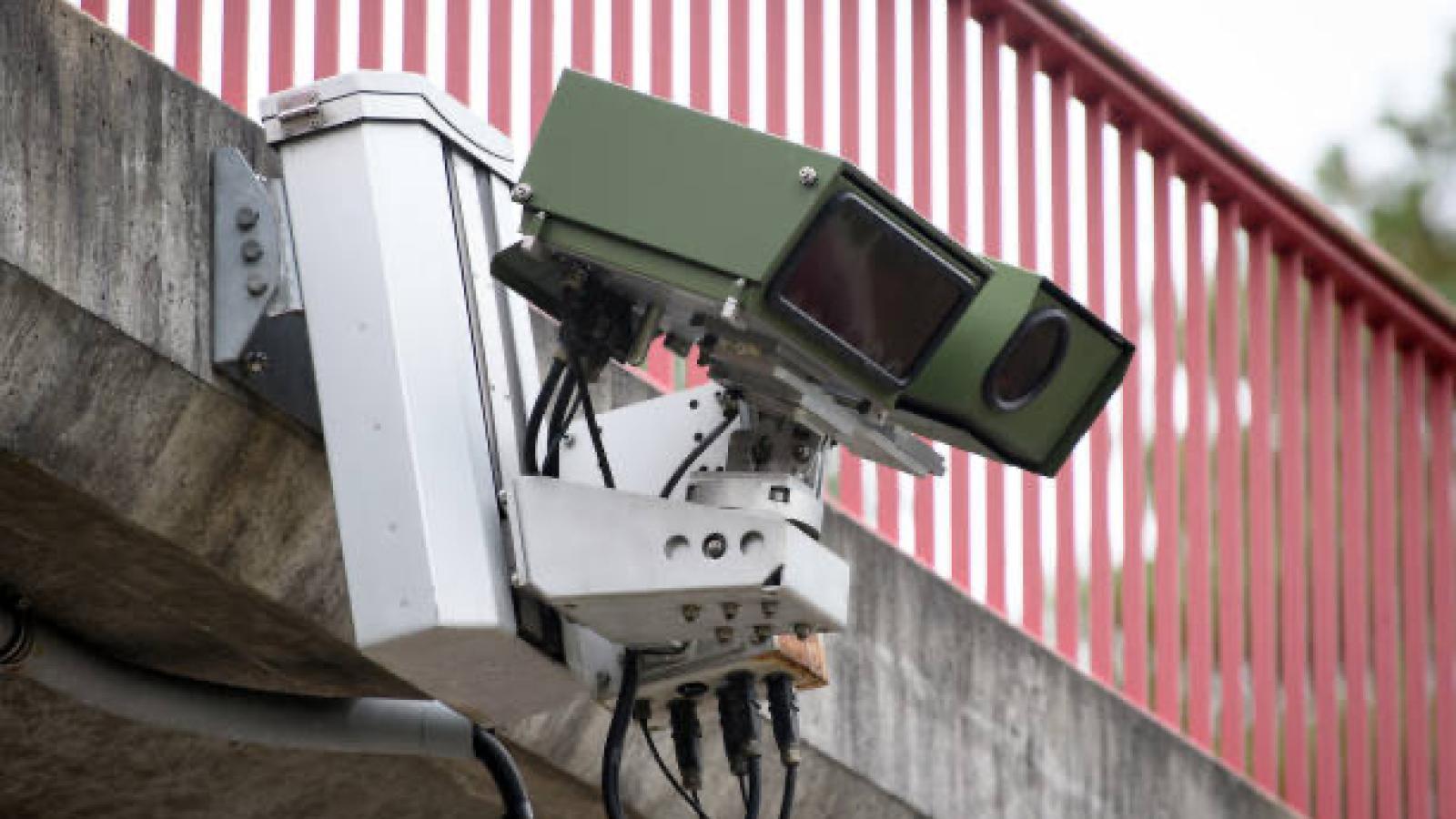 As communities debate whether to install license plate cameras to fight crime, some are calling the technology invasive.

After much debate, Champaign, Ill.,  recently voted to install 46 automatic license plate readers around the community. The readers are produced through a company named Flock.

Ed Yohnka, director of communications and public policy with the American Civil Liberties Union of Illinois, is not a fan of the technology.

“Automatic license plate readers pose a threat to civil rights and civil liberties,” Yohnka said. “One of the things that is really important is to be able to protect our private information and the information about us without the government or police tracking what we do.”

Along with the cameras, Flock will be installing ShotSpotter technology in Champaign for free. Other communities like Peoria and Springfield have already been using similar technology.

Bloomington city leaders are considering entering into a contract with Flock for license plate cameras, but the Central Illinois chapter of the ACLU is urging a no vote.

Yohnka said parameters must be put in place before entering into such an agreement.

“What data is being collected, what database is it being compared against, how long is that data and information stored, and who makes the decision to access it?” Yohnka said.

Elk Grove Village Mayor Craig Johnson announced a proposal to buy more cameras to watch city streets with the cameras going up in the spring. He said the cameras would not be the red light or speed enforcement cameras, but license plate reader cameras to watch the 360-degree circumference of an intersection.

Yohnka said if the cameras are not serving their intended purpose, then they should be removed.

“Are they really being demonstrated in resolving or solving any crime?” Yohnka said. “If they aren’t and that’s their justification, then they probably ought to be sunsetted.”