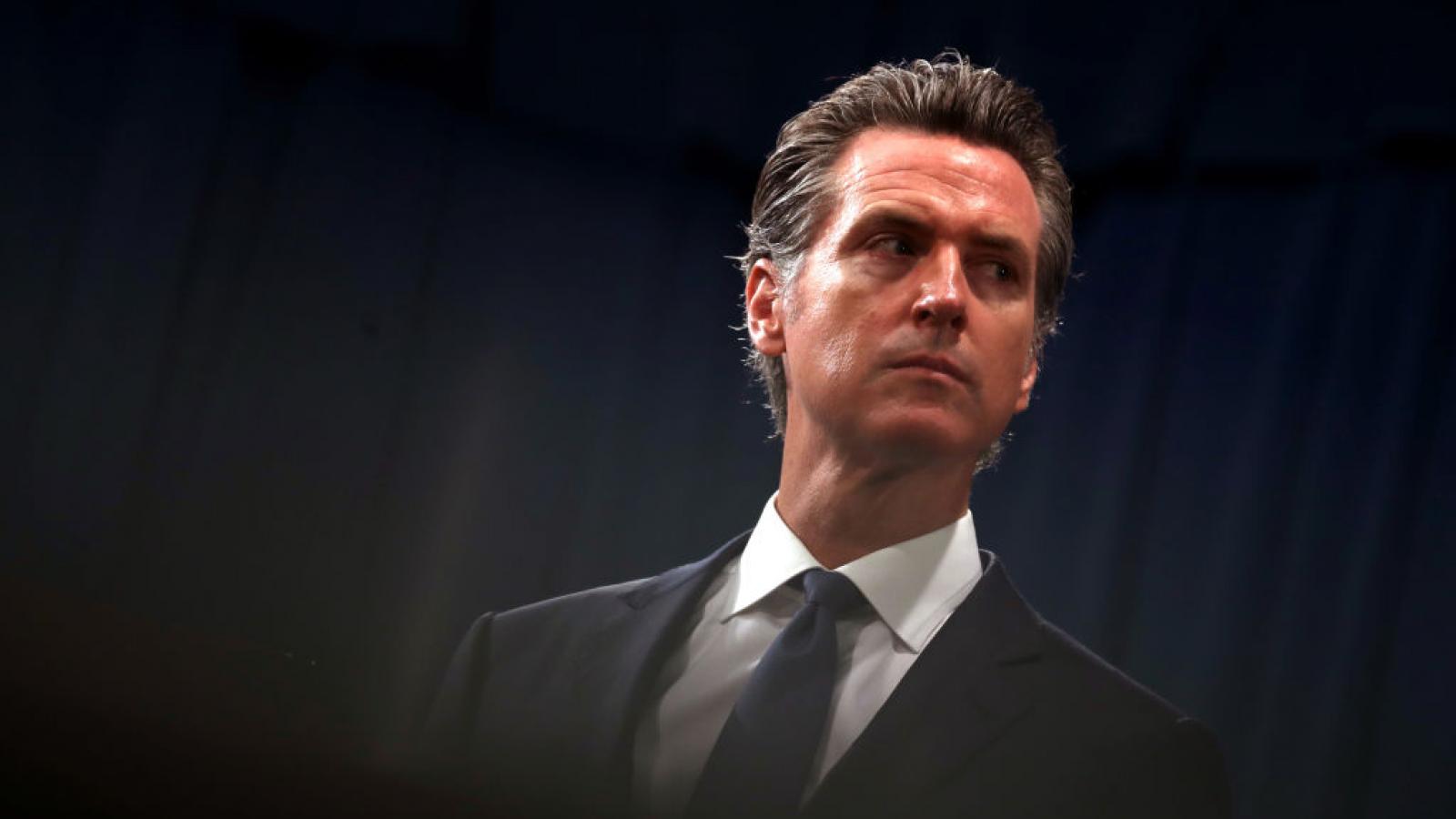 A month and a half following California Gov. Gavin Newsom's announcement of a far-reaching effort to get more of the state's homeless population into a court-ordered treatment for severe mental illness and addiction, the measure is finding opposition among the state's homeless advocates.

Close to 40 organizations – including the ACLU, Western Center on Law and Poverty, and Disability Rights California – signed an opposition letter that raised concerns about the plan, Assembly Bill 2830.

Newsom, a Democrat, introduced the effort, otherwise known as the CARE Court plan, last month as a strategy to place 7,000 to 12,000 of California's homeless into housing and treatment facilities.

Under the bill, family members and first responders, among others, could petition a civil judge to initiate a CARE plan for eligible individuals who are unable to make decisions for themselves.

Newsom said the measure would aid the most vulnerable of California's population, as well as being voluntary and including assistance from a public defender and another individual who would serve as a personal guide through the process of enrollment and recovery.

In their letter, advocate groups slammed the proposed program as involuntary and coercive, a treatment that would strip individuals of their personal liberties and "perpetuate institutional racism and worsen health disparities."

The bill, they said, "flies in the face of any evidence-based approach to ending homelessness" due to its prioritization of mental health services as opposed to housing, which departs from the state' "housing first" principle.

The advocates further argue that the plan relies upon a number of concepts that are not clearly sketched out in either the proposal or state law, which will yield "confusion and inconsistent application" of CARE courts.

It is, for instance, unclear what Newsom's plan might cost – though the governor has pledged to spend up to $14 billion on solutions to the state's overwhelming homeless issue over the next few years.

According to Yahoo News, the letter reads, "We believe that a transformational proposal like CARE Court should be thoroughly vetted by stakeholders and informed by research and data before it is adopted.

"That has not happened here. Because CARE Court will harm Californians with disabilities, experiencing homelessness, and involved in the criminal legal system, we cannot support this proposal."

Newsom's top housing and homelessness adviser, Jason Elliott, says the governor's office was expecting some pushback to the "consequential" proposal.