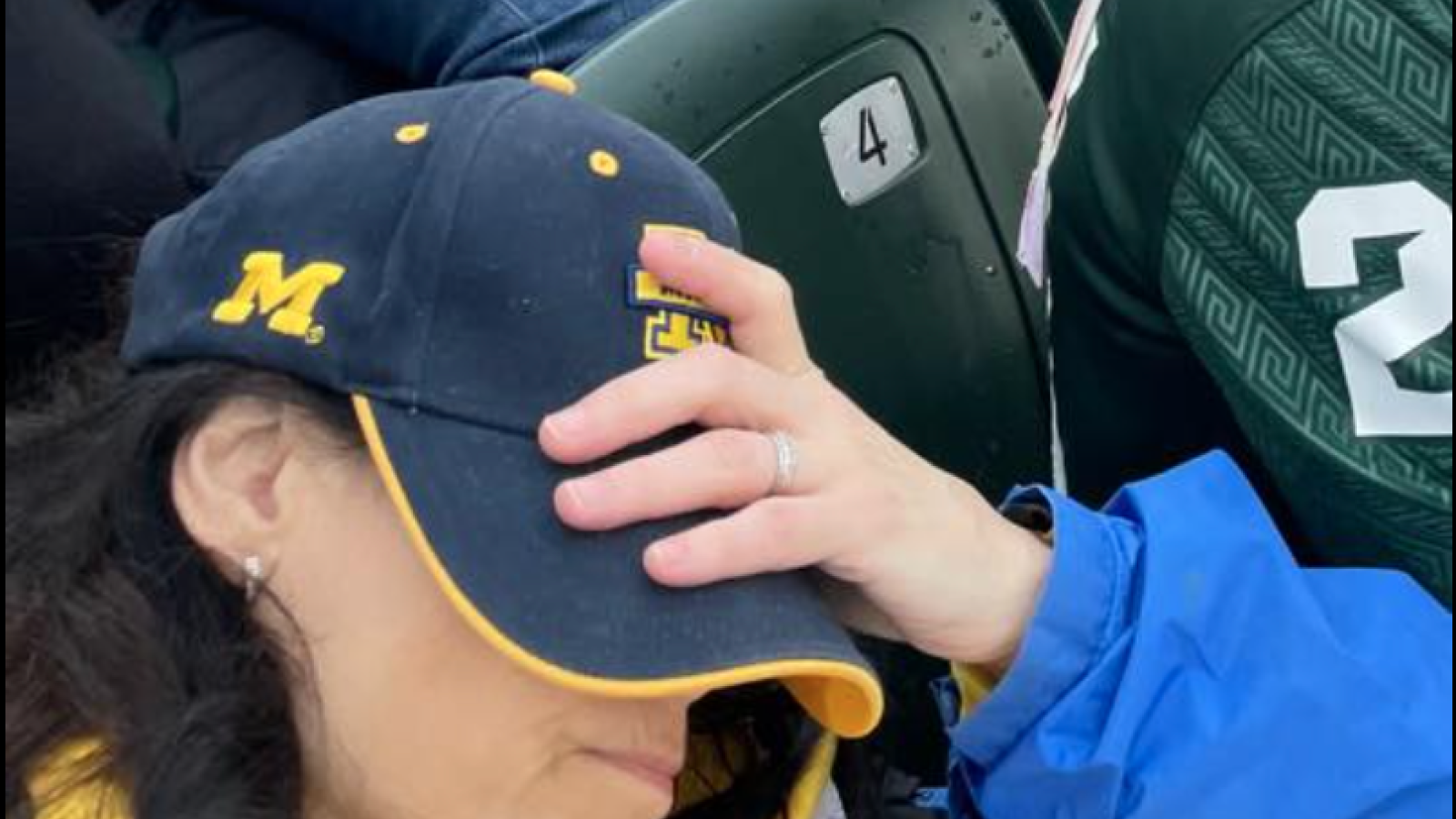 On a Thursday’s MSNBC's "The Rachel Maddow Show," Nessel said she referred the case to the U.S. attorney's office for the Western District of Michigan.

Michigan's 16 presidential electors met inside the Capitol to officially certify a Biden win while Michigan State Police blocked the fake group from entering.

The ongoing investigation could involve up to 16 Republicans, including GOP Co-Chair Meshawn Maddock and her husband Rep. Matt Maddock, R-Milford, who falsely signed they were the "duly elected and qualified electors" who "convened and organized" in the state Capitol.

"Sending more than one slate of electors is not unheard of," The News reported Maddock said on Facebook at the time. "It’s our duty to the people of Michigan and to the U.S. Constitution to send another slate of electors if the election is in controversy or dispute — and clearly it is."