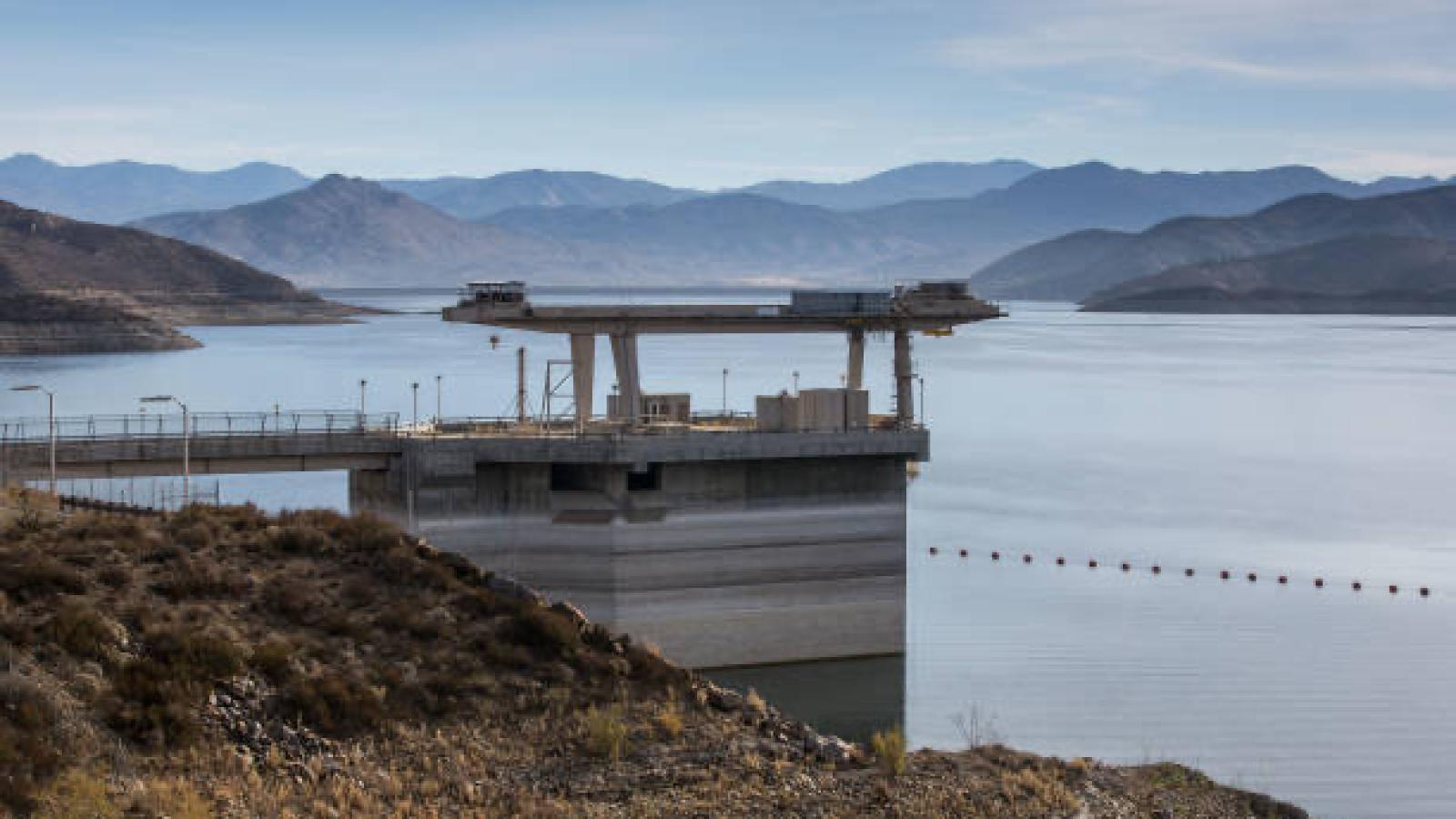 A California reservoir filled by the Colorado River.
Getty Images
By The Center Square Staff

Arizona’s water authorities are close to entering into a new pact with officials from Nevada and California they hope will restore water levels at Lake Mead and stave off future rationing requirements.

A Tier 1 Colorado River water shortage begins in 2022, triggering a mandatory 512,000 acre-foot reduction to Arizona. The emergency stems from the Lake Mead reservoir reaching water levels not seen since its construction. The designation doesn’t affect Arizona residents, rather the state’s agriculture industry that represents the majority of water usage.

In hopes of keeping water levels in check, officials from the Lower Basin states and the federal Bureau of Reclamation are close to finalizing the 500+ Plan. The new pact doesn’t change existing water arrangements, but commits to additional conservation actions estimated to keep another 500,000 acre-feet of water that would have been distributed to remain in the river’s reservoirs.

The reduction, according to the Los Angeles Times, would be double what was agreed on in the 2019 drought contingency plan. Changes would begin in 2022 and last until 2026, if necessary.

The primary mechanism for reducing usage would be mustering funds to pay water users such as farmers, tribes and water authorities to further reduce their usage.

Tom Buschatzke, director of the Arizona Department of Water Resources, told the Times the estimated cost over the two years of the plan would be $100 million split between the states. According to ADWR, Arizona would be on the hook for $40 million.

“ADWR has the funds in hand to take action on the 500+ Plan immediately. No legislative appropriations are needed,” Shauna Evans with ADWR told The Center Square. “Legislative leadership has been briefed on the plan.”

Like the Tier 1 shortage, Evans said the 500+ Plan is not going to result in residential water rationing.

“A primary goal of the 500+ Plan is to stabilize Lake Mead at surface levels that preclude the need for draconian cutbacks,” she said.

Officials are working on a memorandum of understanding. Evans said ADWR and the Southern Nevada Water Authority are authorized to sign the deal, while the Central Arizona Project’s board is scheduled to consider the proposal Thursday.