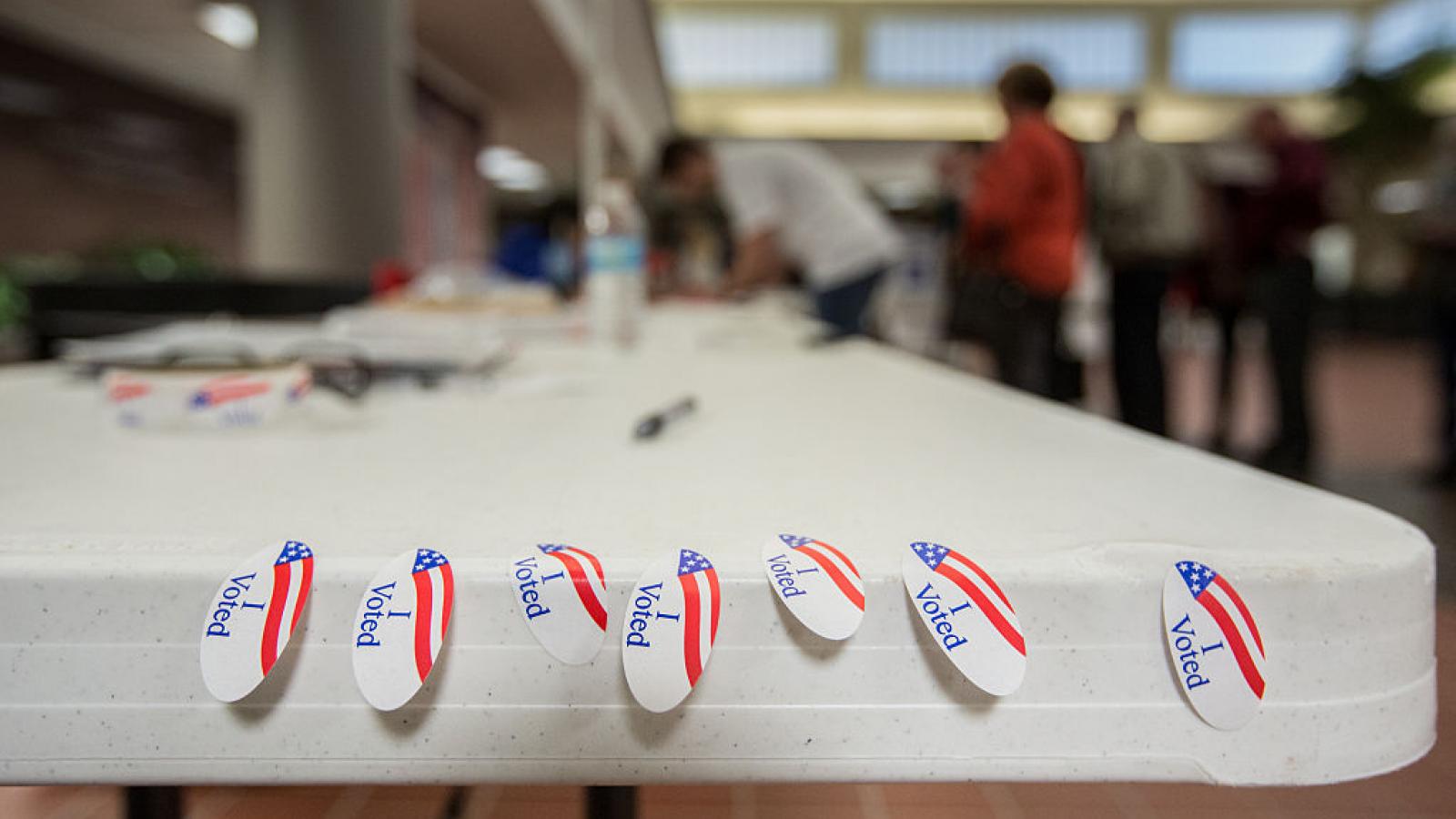 The Massachusetts Attorney General’s Office last week announced 16 proposed laws and one constitutional amendment that could appear on ballots statewide in 2022, including one that would require voters to show identification at polling places.

Currently, voters in Massachusetts do not have to provide identification, according to the Secretary of State website. They just have to give their address.

“My political reason for this is I ran for state representative in 2020 and the way the election was conducted – a lot of people still have questions about it,” Semyrog said of the Massachusetts state election. “The election integrity issue is important to everyone I speak to whether they are Republican or Democrat.

“No voter identification makes people think there was fraud," Semyrog added. "I am not claiming that happened. A lot of people don’t have the confidence that it was a fair election.”

If the initiative passes, voters would have to show United States government, state or tribal authority identification at the polls in order to vote. If voters can’t show identification, under the proposed regulation, they would be permitted to vote if they execute an affidavit attesting to their identity and residence.

Currently, Massachusetts asks for identification at polling places for first-time voters in a federal election, an inactive voter, casting a provisional or challenged ballot or the poll worker has reasonable suspicion that leads them to request identification, according to the secretary of state website.

Semyrog said organization and training individuals to acquire the signatures is underway.

“We have overwhelming support on both the left and the right as far as voters,” Semyrog said. “I am surprised. I did not suspect it to garner this much enthusiasm. We have been able to organize and mobilize this past month.”