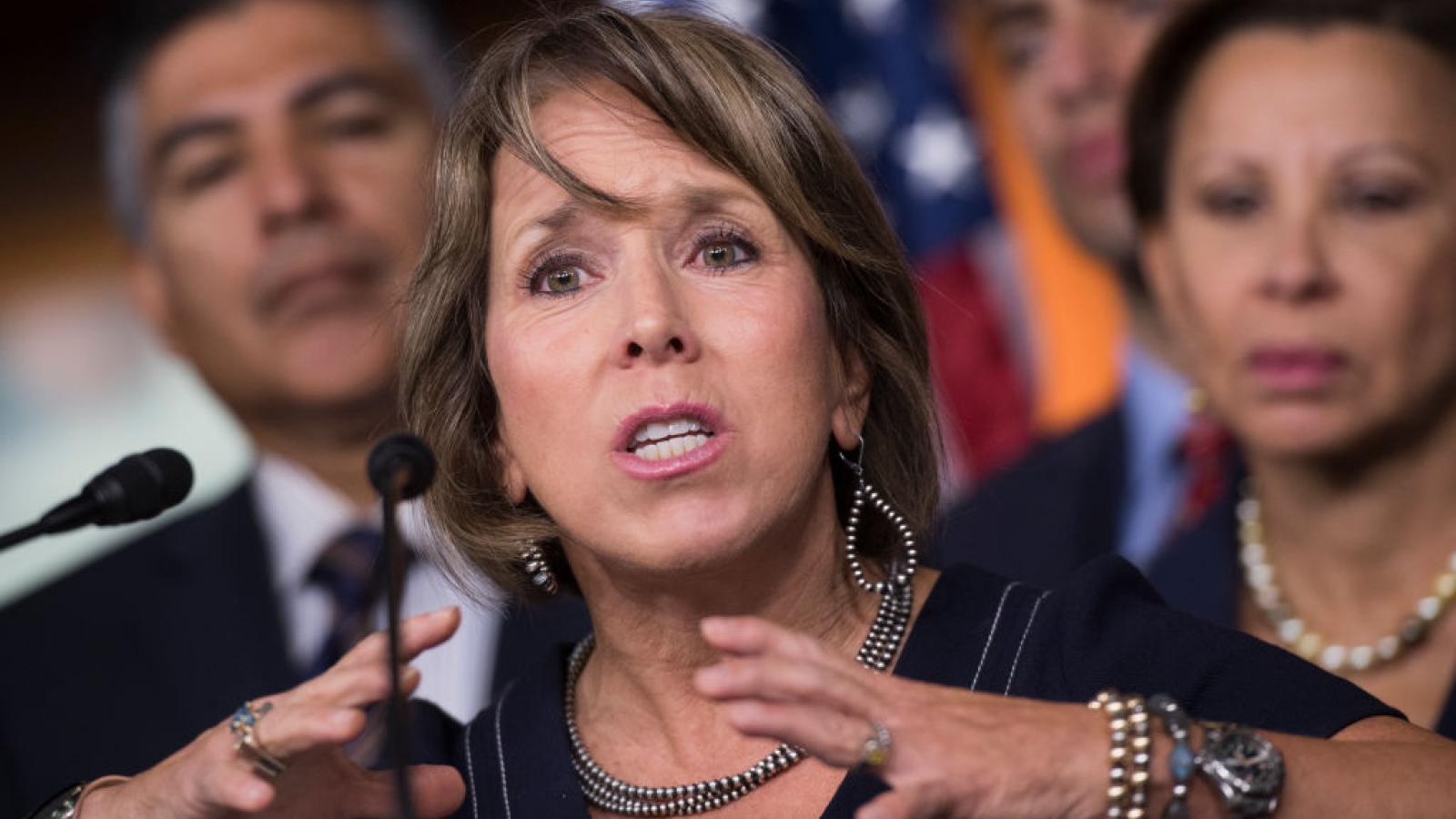 In the 2020 election, U.S. Rep. Xochitl Torres Small, D-New Mexico, lost to Republican Yvette Herrell in a district whose residents are reliant on oil and gas for survival. Despite trying to promote herself as a pro-oil and natural gas representative, Torres couldn’t shake off the effects of the anti-fossil fuel movement that has been incorporated in Democratic policies and is being pushed by the Biden administration.

Similarly, Democratic Gov. Michelle Lujan Grisham, who is up for reelection next year and experiencing sinking approval ratings, will face a tough battle against whoever wins the Republican primary in a growing field of challengers.

Grisham sought to receive an exemption from one of the first executive orders President Joe Biden issued banning new leasing for oil and gas operations on federal lands, knowing more than one-third of the state’s budget comes from oil and gas revenue. Her request was denied by the Biden administration, even after she flew to Washington, D.C., to meet with the president.

If New Mexico had been granted the exemption, it mostly likely would have been challenged in court, critics argue. In the meantime, several groups sued, including Western Energy Alliance, arguing the ban is unconstitutional. Despite a court ruling in the Alliance’s and others’ favor, the Biden administration is still not issuing leases and most likely won’t through the end of the year.

“It’s clear Joe Biden, Michelle Lujan Grisham and their eco-enablers have delivered terrible results for our state,” Larry Behrens, Power the Future communications director, told The Center Square. “Gas prices are skyrocketing, electric bills are up, and New Mexico has one of the highest unemployment rates in the nation. In other words, every promise from our eco-left leaders has turned out to be a lie.

“As struggling families must shell out more hard-earned money to pay for a failed agenda, many are asking the key question: why? The results reveal the simple answer, leaders in Washington and Santa Fe care more about environmental special interests than our families.”

“Schools were needlessly closed,” he said. “Suicides, depression, and abuse cases leapt,” then Grisham “embraced free money over hard work,” which continues "to hinder our path to recovery as we now have a labor shortage just when businesses are trying to get to their feet.”

Sandoval Commissioner Jay Block, another Republican gubernatorial candidate, issued a resolution to reopen the state, calling for an end to lockdowns, arguing Grisham “favored her crony corporations over the hard-working small business owners of New Mexico. Small businesses are operating at a 37% loss in revenue, and we have seen over 87,000 jobs disappear.”

Royalties, taxes and fees paid for by the industry contribute to more than one-third of the funding for public schools, infrastructure, health care and public safety, more than any other industry in New Mexico. Total education funding surpassed $1.37 billion, with the majority – $1,062,500,000 – going to K-12 education alone. The industry funding per student is $3,788 and, per teacher, $60,062.

The New Mexico Democratic Party argues it’s the Republican Party of New Mexico that’s “turned their back on the working people of New Mexico,” specifically related to some lawmakers and gubernatorial candidates opposing raising the minimum wage or other employment measures and supporting Right to Work laws.