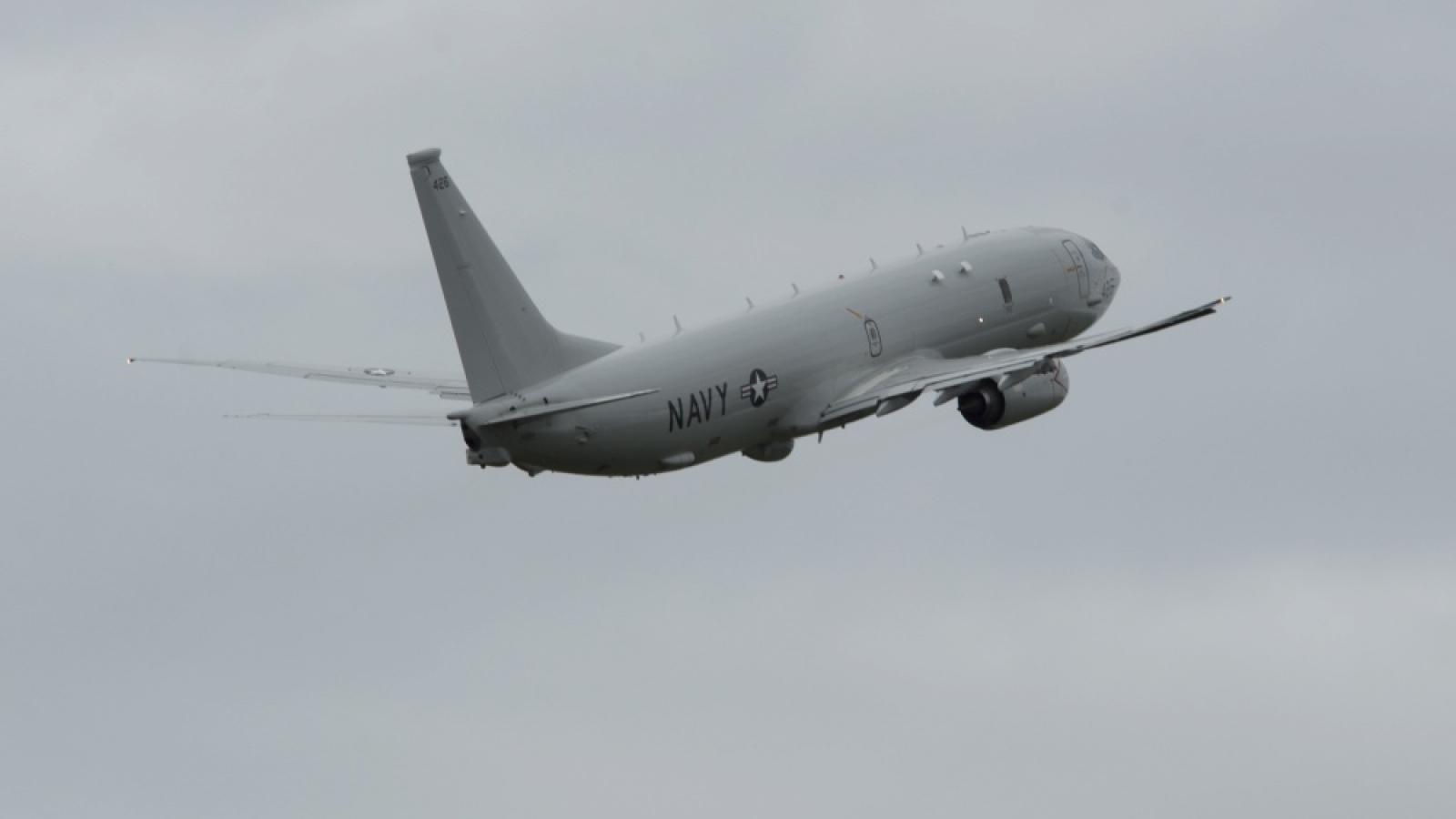 A new high-tech Navy plane will be built in Illinois.

Boeing has announced it will build the MQ-250 Stingray unmanned aerial refueler at a nearly 300,000 square foot facility at the MidAmerica Airport in Mascoutah. It is the Navy's first carrier-based unmanned aircraft.

Construction of the facility is expected to begin later this year and be completed by 2024. As part of its agreement with the state, Boeing has committed to an initial investment of at least $200 million over 15 years.

"Right here, MidAmerica Airport, it is a cornfield now, but it is going to be a field of dreams when it comes to aviation and protecting America," said Senator Dick Durbin at Friday’s announcement.

For two years, Boeing and the Navy have been flight testing the MQ-25 test asset from MidAmerica Airport, where in recent missions it has refueled a F/A-18 Super Hornet and an F35C Lightning II.

The new production center is expected to create 150 initial jobs, including mechanics, engineers and support staff, but officials say employment could reach up to 300 with additional orders.

"The team and state-of-the-art technology we're bringing to the Navy's MQ-25 program is unprecedented, and we're incredibly proud to be expanding both as we build the future of autonomous systems in Illinois," said Kristen Robertson, general manager of Autonomous Systems at Boeing Defense, Space and Security.

The Navy intends to procure more than 70 Stingray aircraft, and a majority of those will be built at the new facility.

The new MQ-25 facility will be in addition to existing manufacturing operations at Boeing St. Clair, which produces components for the CH-47 Chinook, F/A-18 Super Hornet, and other defense projects.