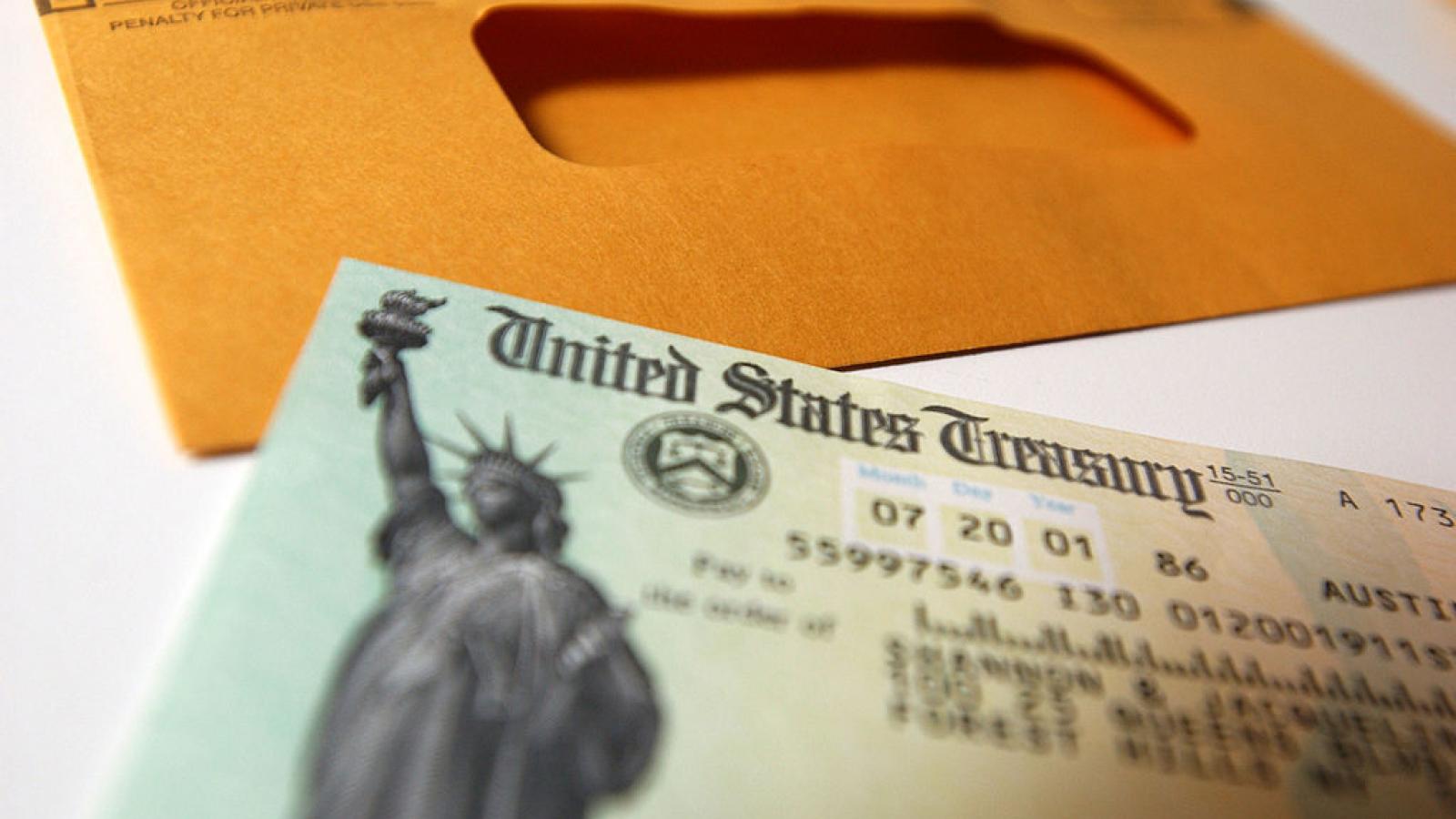 About 442,196 unemployment claimants saw their pandemic unemployment assistance benefits end on Sept. 4, but it’s unclear if that will ease Michigan’s labor shortage.

Studley said some of his members have 50+ job openings that they believe will be filled easier when the state and federal government stop competing against private companies by “paying people not to work.”

Uncertainty is likely driving the worker shortage, Studley said. Employers don’t know if the government will enact new restrictions shuttering their place of work and parents don’t know if their kids’ school will close in-person learning or if they will lose childcare.

“If there’s one thing I’ve learned in 40 years at the Michigan Chamber, it’s that economic uncertainty is a jobs-killer,” Studley said in a phone interview.

For example, Michigan’s COVID-19 rules were the strictest in the Midwest that also lasted the longest. Whitmer banned stores larger than 50,000 square feet from selling paint, advertising for “nonessential” goods, and home improvement supplies. Operating a motorboat could bring criminal charges, as could traveling to a secondary home, all justified at slowing the spread of COVID-19.

Brad Williams, the vice president of Government Relations at the Detroit Regional Chamber, said there was a labor shortage in Michigan pre-pandemic and there will likely be one post-pandemic since the labor force shrunk 4.2%, mostly comprised of older and female workers.

Williams said the only way the fix the labor shortage is to get people vaccinated. He pointed to high daycare expenses and people not feeling safe at work as the “driving factors” of the labor shortage, calling the boosted benefits a “marginal factor.”

A University of Michigan survey found Detroit has a 25% unemployment rate, meaning nearly one out of four working-age Detroiters are still unemployed almost,” 18 months after the pandemic began.

Among those currently unemployed, 20% are jobless for five months or less, while 33% have been out of work for six to 11 months. Nearly half (47%) of unemployed Detroiters report being jobless for longer than a year.

Lower-income Detroiters have been hit the hardest, with 46% of unemployed residents earning less than $30,000 annually compared to 6% unemployed of those with household incomes of $60,000 or more.

“Unemployment insurance is an important, temporary safeguard for workers suddenly out of a job, and state benefits will still be here for those in need,” Tisdel said in a statement. “Thankfully, the job market is brimming with opportunities for people as they look for work.”

Michael LaFaive, senior director of fiscal policy at The Mackinac Center for Public Policy, told The Center Square the end of the boosted benefits “almost assuredly” will bring a “clear bump” in hiring.

“Will they be making investments right before they’re told to shut down again?” he asked. “Its difficult to make those tough decisions. It could have a negative impact on the economy overall.”