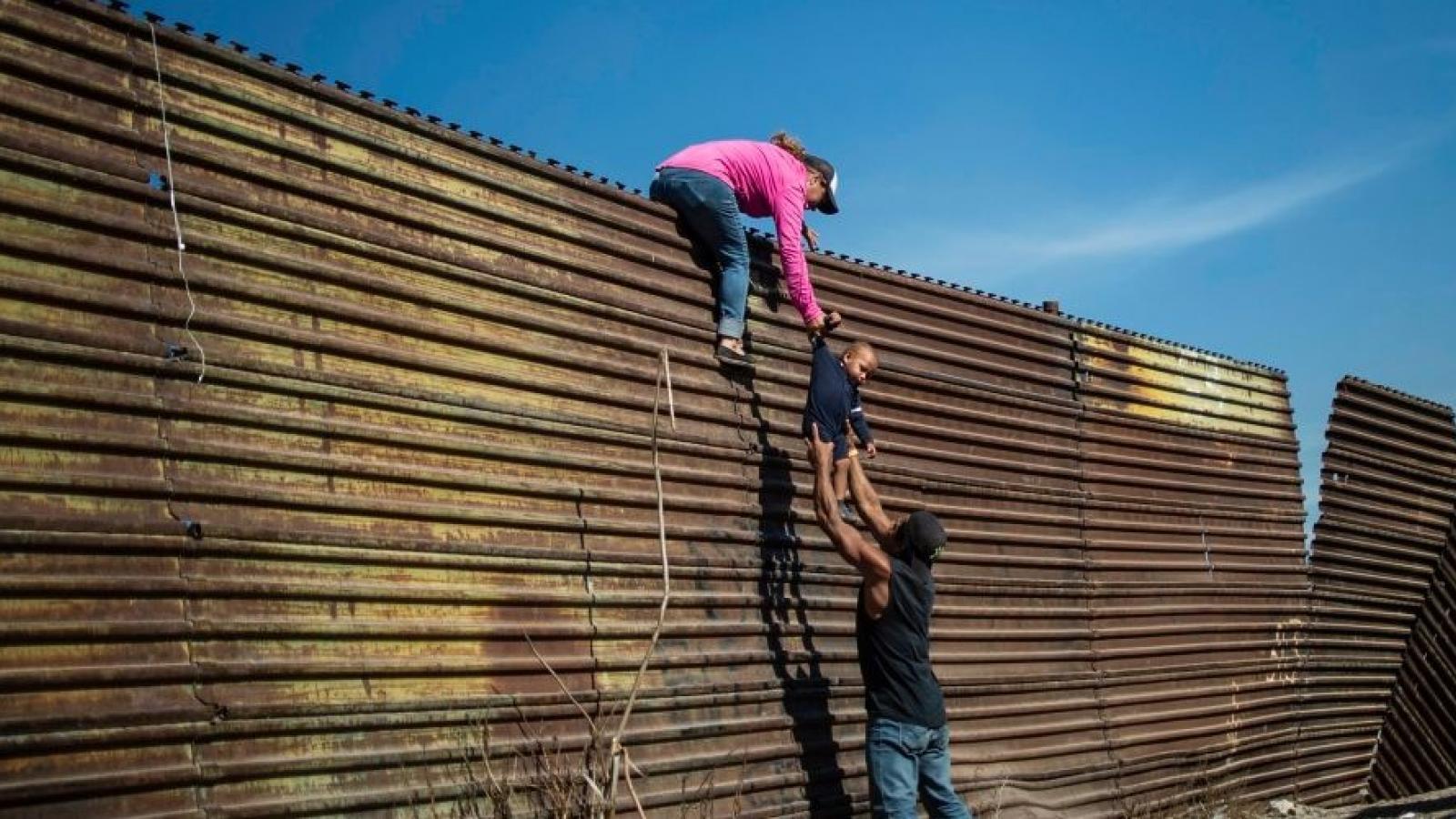 The U.S. Customs and Border Patrol acknowledged Monday that a man fell to his death earlier this month from a border wall in New Mexico.

CBP said on Dec. 14 a National Guardsman saw a group of what were suspected immigrants climbing over the International Border Barrier nearly seven miles from the Santa Teresa Port of Entry near Sunland Park, N.M.

According to the statement, the Guardsman watched the last of the migrants struggle at the top of the wall as though he was stuck. He then fell to the base and remained motionless.

“A Border Patrol Agent assigned to the U.S. Border Patrol Station in Santa Teresa, New Mexico, responded to the location and discovered an unresponsive migrant, later identified as a citizen of Mexico, who suffered significant head trauma from the fall,” the release said.

After calling for medical services, the man was transported to the University Medical Center in El Paso, Texas, where he was declared dead on Dec. 16.

Migrants illegally crossing the border have surged so much in 2021 that CBP says its agents have responded to more than 10,000 distress situations where people attempting to cross into the U.S. have been injured in the perilous trek, compared to approximately 3,400 in 2017. In the fiscal year ending Sept. 30, CBP reported 557 Southwest border deaths.

The surge increased in recent weeks after word spread about a Texas judge ruling President Joe Biden must enforce the MPP, known as the “Remain in Mexico” rule, which requires people hoping to enter the U.S to await trial in Mexico.

CPB said its Office of Professional Responsibility is reviewing this incident and the Department of Homeland Security Office of Inspector General was also notified.