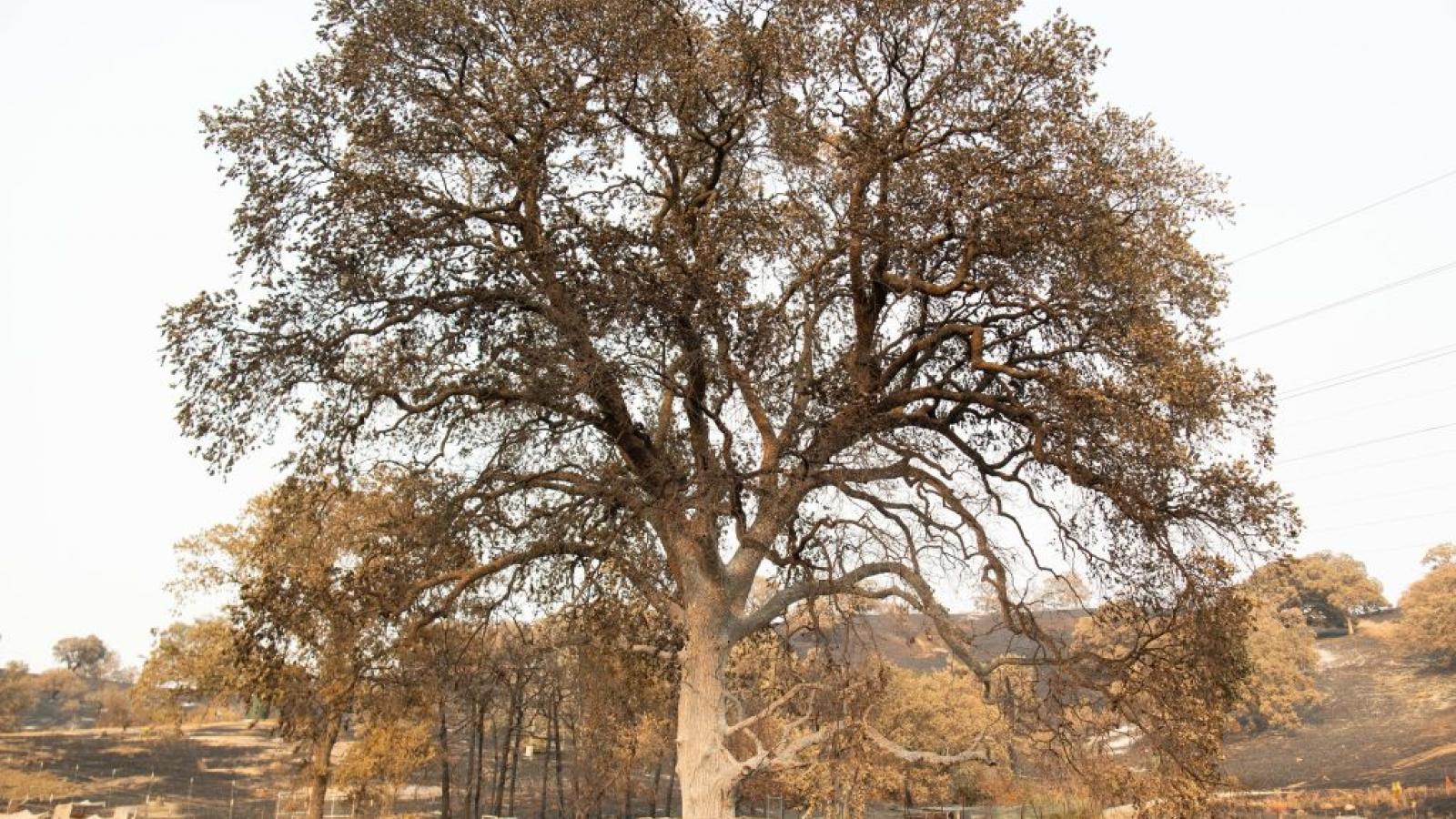 A wildfire approached Lake Tahoe on Tuesday hours – after the entire population of South Lake Tahoe was ordered to evacuate the California resort town and cities just across the state line in Nevada were told to prepare for an exit.

The tourist-filled city emptied as the Caldor Fire moved closer. Fire strike teams were dispatched early to protect homes in the surrounding area.

"Wherever there are structures, there are firefighters on the ground," said fire department spokesman Dominic Polito.

Bumper-to-bumper traffic lined the roads and highways on the way out of town as flamed neared the vacation spot. Some residents were skeptical that the fire would reach them until the evacuation orders came Monday.

"There is fire activity happening in California that we have never seen before. The critical thing for the public to know is evacuate early. For the rest of you in California: Every acre can and will burn someday in this state," said Chief Thom Porter, director of the California Department of Forestry and Fire Protection.

All national forests in California are currently closed until Sept. 17, due to the ongoing threat of fire. The Caldor Fire alone spread 13 miles overnight, as more than 15,000 firefighters were dispatched to battle blazes across the state.

Caldor has, so far, scorched 292 square miles since beginning to burn on August 14. More than 600 structures have been destroyed. Over the weekend, the containment of the fire fell from 19% to 15%.