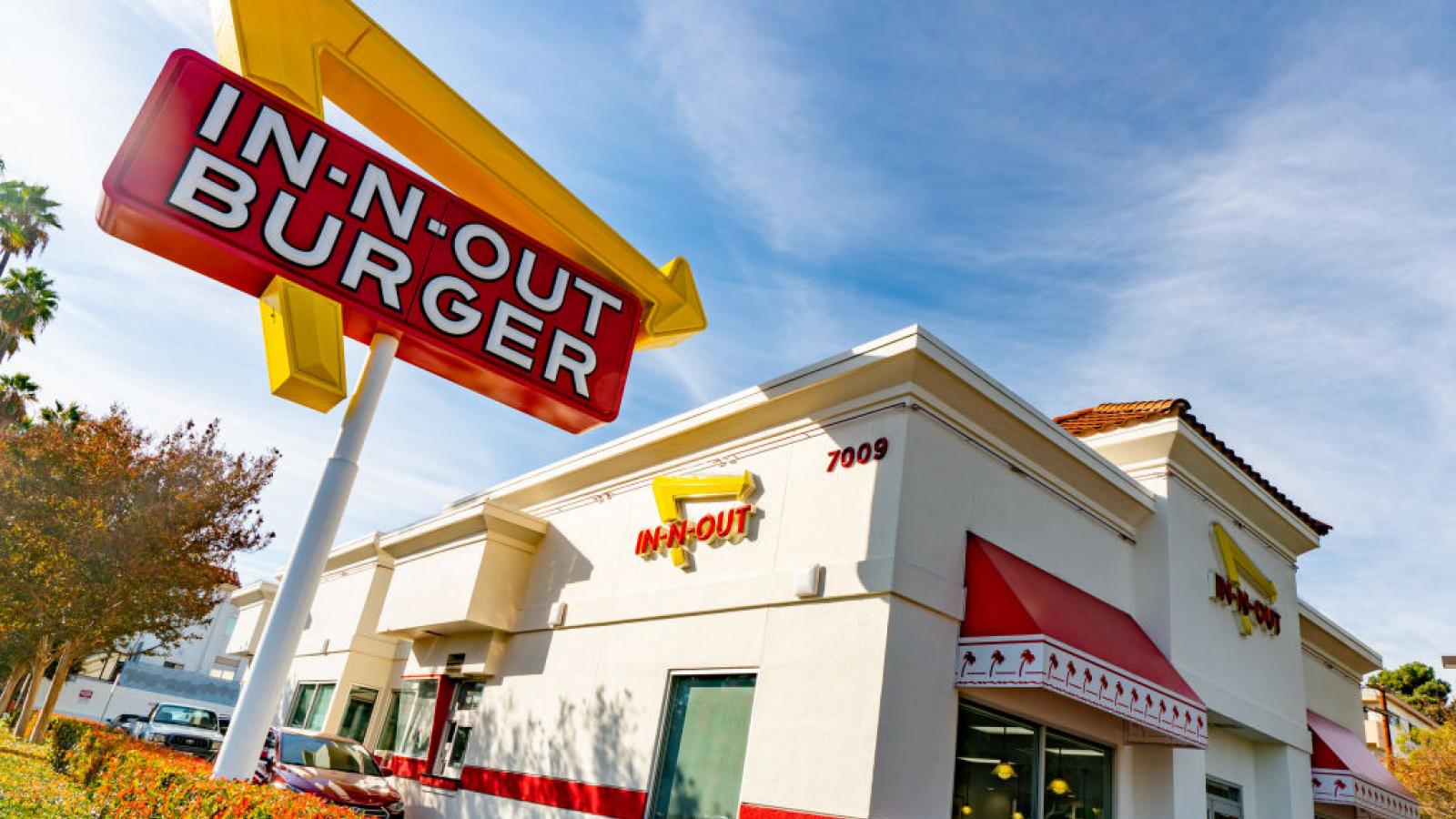 Counties in California continue to crack down on In-N-Out Burger fast food locations over their refusal to verify the COVID-19 vaccination status of their customers.

The county, like many others in the state, have requirements about vaccine verification or proof of a recent negative COVID-19 test.

The Irvine-based restaurant franchise famous for its off-menu options and geographic limitation to the western half of the U.S issued a statement on the refusal to verify vaccination status.

“We refuse to become the vaccination police for any government,” said Arnie Wensinger, the company’s chief legal and business officer. “It is unreasonable, invasive, and unsafe to force our restaurant associates to segregate customers into those who may be served and those who may not.”

In a separate statement regarding the closure of the chain’s San Francisco location, Wensinger called the mandate a clear governmental overreach that is “intrusive, improper, and offensive.”

Gov. Gavin Newsom was asked about the closure Wednesday.

“I’m not gonna get caught up in this situation,” Newsom said. “In-N-Out Burger is one of our great home-based businesses. I have great respect and admiration. I know the folks at the headquarters at In-N-Out Burger and have visited them. We really appreciate that, a couple of years ago, they doubled down on their commitment to our state, and I want to double down on my commitment to them. At the same time, they have some differences of opinion when it comes to some of these county edicts, and we have to work through them.”

The refusal to enforce the public health rules is being celebrated by opponents of the strict mandates.

“Thank you for serving the unvaccinated AND the vaccinated,” conservative pundit Candace Owens tweeted last week with a picture of her dining outside one of the burger joint’s locations. “Business without discrimination. Businesses that would have served black people in the Jim Crow era.”

Although there are no In-N-Out locations near his home state of Kentucky, Republican U.S. Sen. Rand Paul did the same.