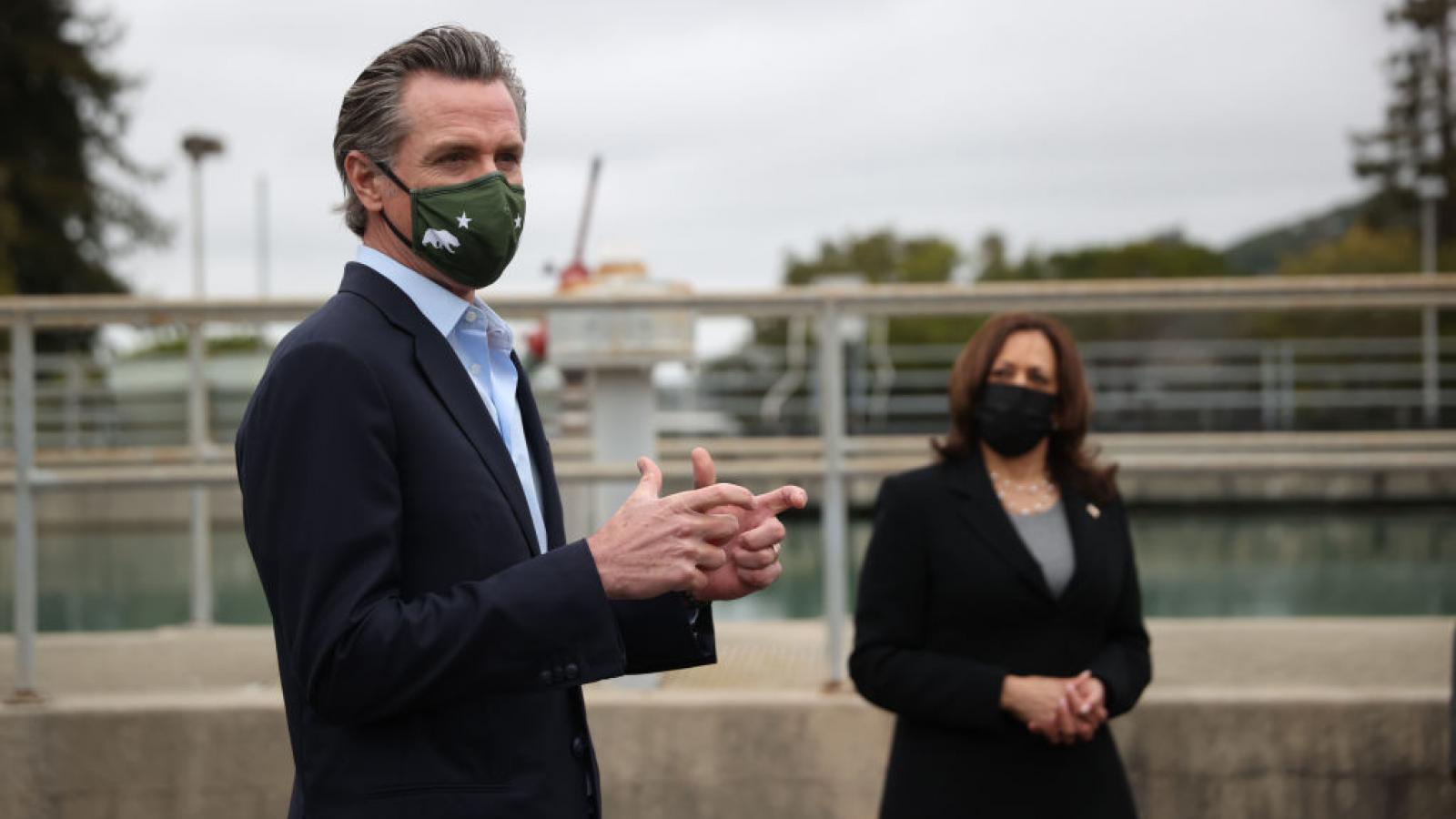 As students departed their classrooms for winter break at the end of December, state officials vowed to allocate 6 million at-home COVID-19 tests to ensure every K-12 student would be tested before returning to school after the holidays.

But on Monday, when thousands of students flocked back to classrooms across the state, the vast majority of California counties were still awaiting shipments of the promised testing kits.

According to the California County Superintendents Educational Services Association (CCSESA), which represents county superintendents in all 58 counties, only 22 counties had received full allotment of testing kits as of Tuesday, and three counties had received partial shipments. In Los Angeles County, home of 80 school districts, only 400,000 kits had arrived by Tuesday, with one million more kits still on the way.

The California Department of Public Health on Tuesday partly blamed inclement weather across the nation for the test kit delays. As of Tuesday, CDPH said the state had delivered about 3 million tests, with another 1 million expected to be delivered within the next day or so.

“While millions of tests have already been delivered to California families, many others have been delayed by the unprecedented storms the country has seen over the last two weeks,” a spokesperson from CDPH said. “About 1.5 million tests are anticipated to arrive to the state’s warehouse (Tuesday), which will immediately be shipped to counties across the state.”

More tests are en route for California’s students!These at-home test kits arrived last night at our warehouse and will immediately be sent to counties for distribution through county offices of education. pic.twitter.com/iEN1U8MQeW— Office of the Governor of California (@CAgovernor) January 4, 2022

At this point, it's unclear as to when students who have not received a testing kit from the state will get one. According to Kindra Britt, the director of communications and strategy for CCSESA, some areas have been given an expected delivery date, while others have been given no update.

“It’s really all across the map, but we know that deliveries are occurring every day,” Britt told The Center Square.

CCSESA was among a handful of organizations who joined Gov. Gavin Newsom in pledging to keep classrooms open in late December, as the threat of rising COVID-19 case rates loomed.

During a Dec. 22 news conference, Gov. Newsom said keeping schools open was a key priority for his administration after holiday break, vowing to provide enough tests for each student to be tested at least once before returning to school.

"We believe that our most important agenda must be to continue our nation-leading efforts to keep our kids in school," Newsom said in December. "Let there be no doubt – that is our commitment. That is our priority."

Thus far, the state has maintained its commitment to keeping schools open, with thousands of students returning to in-person learning on Monday and many more expected to return next week. But, with many students already back in the classroom without a testing kit completed, Britt said CCSESA has heard concerns from parents about returning to school amid the latest rise in cases.

“We have heard there are some folks who were concerned about returning back to school, so (schools) will be addressing that,” Britt said. “Schools are open and doing the best they can with multiple layers of mitigation strategies,” including masks and vaccines.

“Getting the testing kits out before and to help mitigate the spread of this highly contagious variant is ideal, but at the same time, schools did have to open yesterday,” Britt said. “So we have to just continue with other mitigation strategies to kind of complement this effort.”

Some school districts across the state, including Los Angeles Unified School District, are not scheduled to return to the classroom until early next week, which provides the state more time to get tests dispersed across remaining counties.

COVID-19 testing is not a state-mandated requirement for students to return to school after winter break, though some school districts, including LAUSD, announced this week that students and staff would be required to show a negative test result before returning to in-person learning.