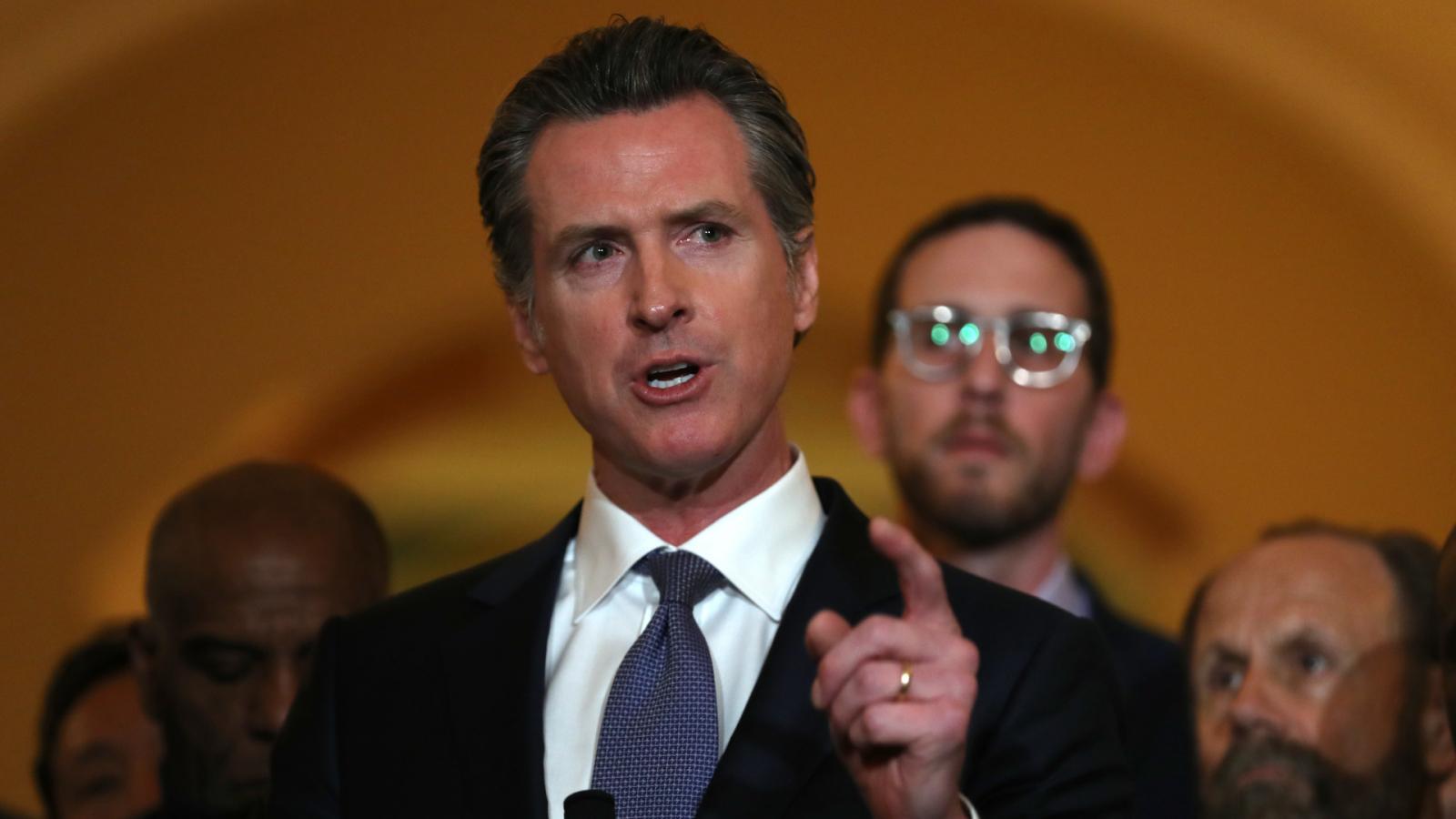 The California Secretary of State’s Office has made downloading mail ballots from home possible for the recall election of Gov. Gavin Newsom. The state legislature also passed a measure to send out mail ballots to every registered voter regardless if they asked for one or not.

The methods being employed by the state add to concerns already raised by a group that brought up potential voter fraud issues during the 2020 general election.

Downloading mail ballots from home is made possible through technology used during the 2020 election, the Secretary of State’s Office reports.

The system includes two options, one for the entire state and one for Los Angeles County. The statewide system is called, “Remote Accessible Vote-By-Mail (RAVBM),” which enables voters to fill out ballots online, print them out themselves, and either put in the mail or drop off at a polling location.

Even though RAVBM was created to be used by voters with disabilities, “any voter” could request to use it in 2020.

The Los Angeles County option, the Interactive Sample Ballot (ISB), enables voters to fill out a sample ballot online, which generates a “poll pass.” The pass can be printed out or voters can download a QR code and then vote using a “Ballot Marking Device” at a polling location.

L.A. County produced instructional videos explaining how to use RAVBM and ISB. It also sent voters a sample ballot stating the ISB system was designed to simplify voting because of the “large number of candidates [43, other than the governor himself] appearing on the ballot” in the recall election.

The Election Integrity Project California (EIPCa), a nonpartisan nonprofit organization advocating for the right of every eligible citizen to vote in California, purchased VoteCal voter registration and voting history files and after auditing them raised concerns about California’s election system. The group published a list of questionable mail ballots sent out during the 2020 general election to deceased Californians and those no longer living in California. It also learned that 13 California counties have more registered voters than eligible citizens.

The group sent a letter to the Secretary of State’s Office last year raising concerns about the number of registered voters compared to the number who voted in the 2020 election. It found that California had 1.8 million more registered voters than eligible citizens in the last election, and that nearly 124,000 more votes were counted in California’s 2020 general election than voters recorded as voting in the election.

According to EIPCa’s evaluation, Los Angeles County has 206,728 registrants who have not voted or updated their registrations since November 2008 who are listed as “active” voters and could receive mail ballots in the mail.

EIPCa says it uses precise methods that err on the side of caution and that its findings likely underestimate the state’s election problem.