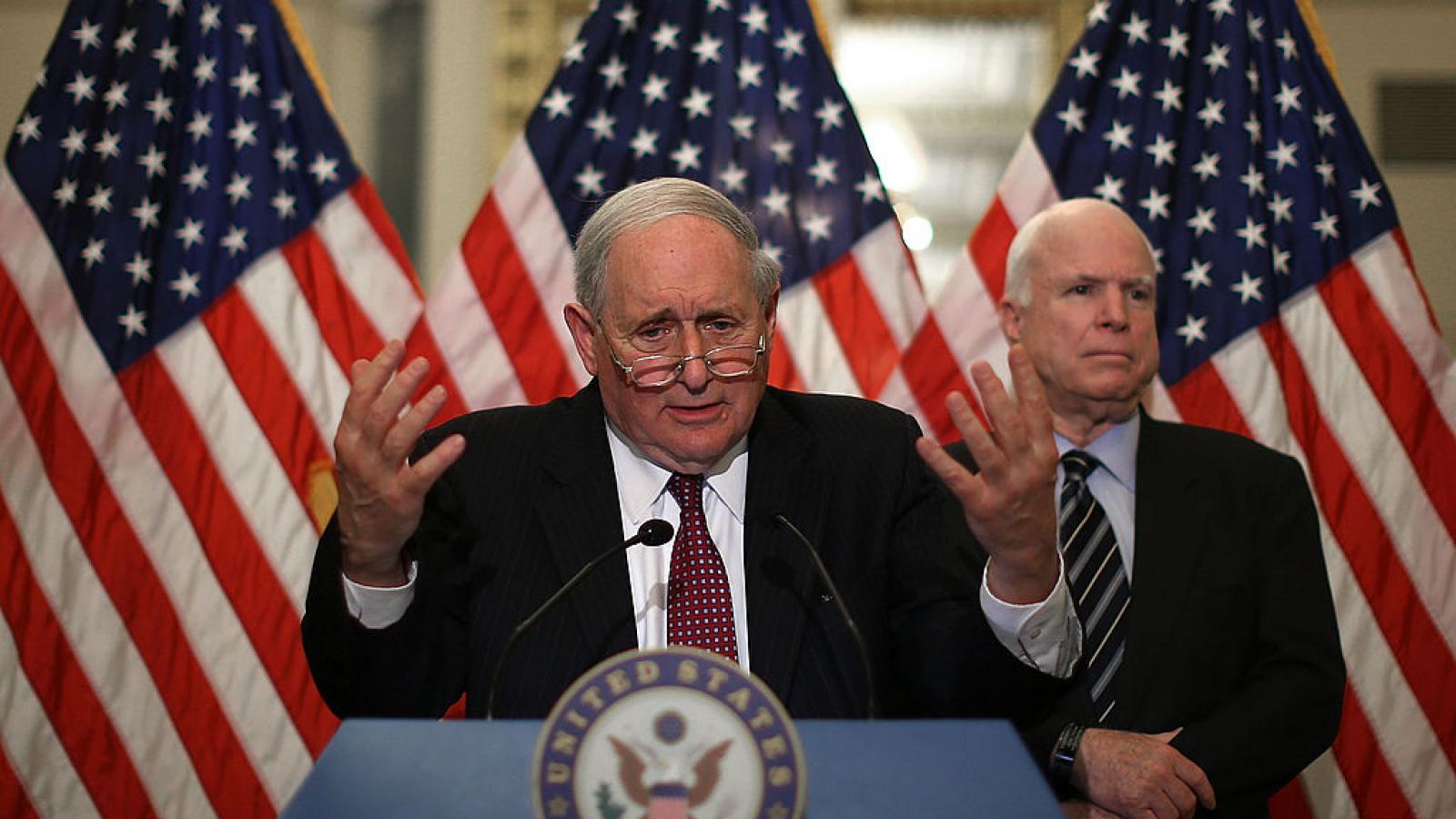 Former Democratic Senator from Michigan, Carl Levin, has passed away at the age of 87.

"With great sadness and heavy hearts, the (center and family) announce the passing of Senator Carl Levin," The Levin Center at Wayne State University announced on Wednesday, according to the Detroit Free Press.

At age 83, Levin was diagnosed with lung cancer, which he disclosed in his recently released memoir.

Levin retired from the Senate in 2015, as the longest-serving senator for Michigan. Though he never served in the military, Levin had helped set military priorities in Iraq and Afghanistan. He voted against authorizing the use of force in Iraq. He was also known for his investigations of corporate behavior.

Levin, who came from a family of lawyers, played a key role in bailing out the General Motors and Chrysler in 2008 and 2009.