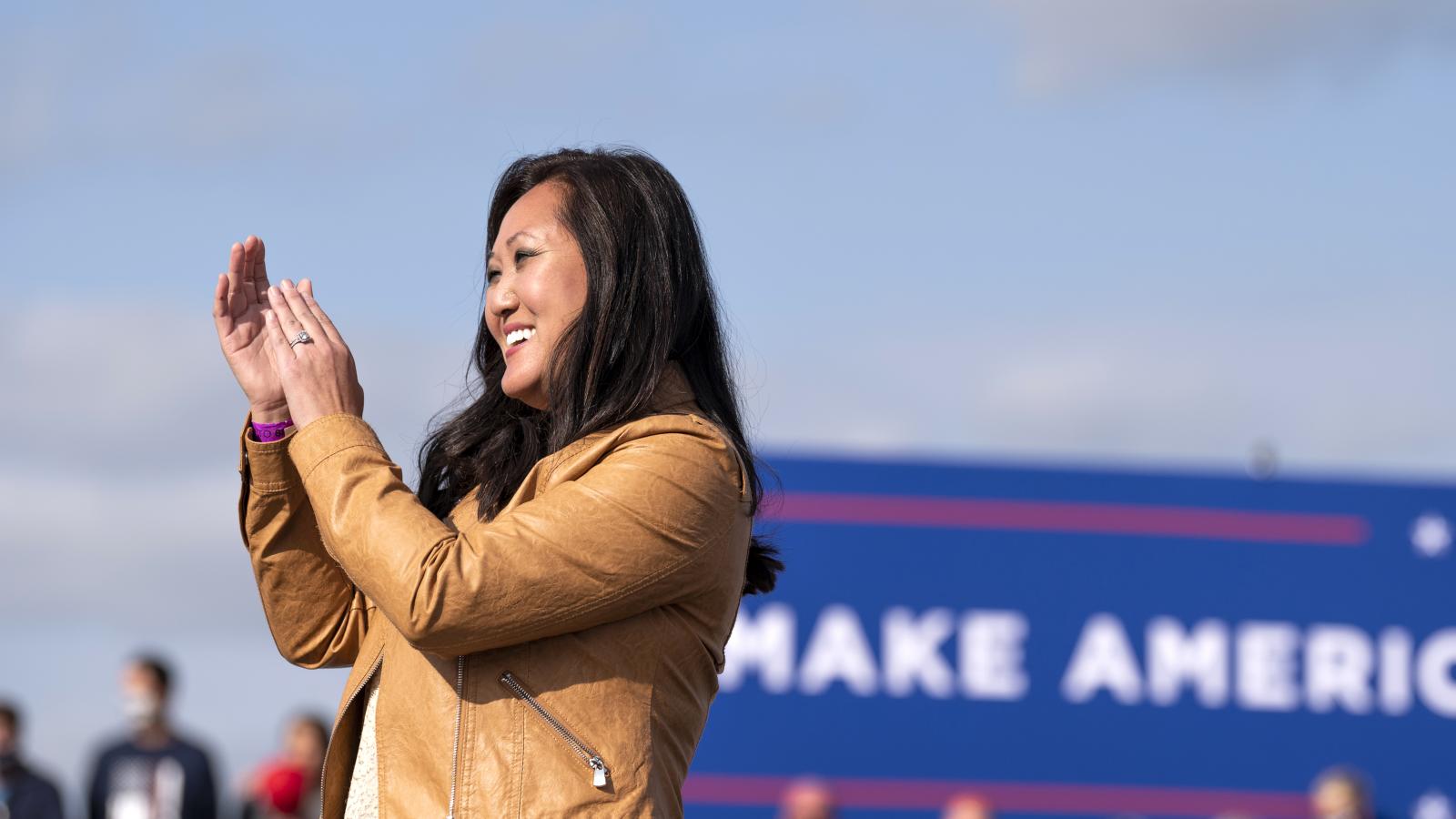 Embattled Minnesota Republican Party Chair Jennifer Carnahan has resigned after the FBI charged a major party donor, Anthony Lazzaro, 30, with six counts of human sex trafficking a minor between May and December 2020.

“It has been the honor of a lifetime to serve as chairwoman for the Republican Party of Minnesota,” Carnahan said in a statement after the vote. “However, I signed up for this party to help us elect Republicans and I want to ensure that we can continue to do that.”

“Our party has faced difficult circumstances this past week with the indictment of one of our party’s major donors for the heinous acts of sex trafficking and obstruction of justice,” Carnahan said in a statement. “I want to be very clear in unequivocally stating I had no knowledge or involvement in those activities. I trust that justice will be served, and he will spend the rest of his life in prison.

“It is unfortunate that the mob mentality has come out in this way to defame, tarnish, and attempt to ruin my personal and professional reputation,” Carnahan said in a statement. “I am confident a full investigation will uncover the facts and prove my innocence.”

Andy Aplikowski, the former executive director of the Republican Party of Minnesota, released a statement alleging "abusive leadership by Jennifer Carnahan and her connections to Anton 'Tony' Lazzaro."

Republican Party of Minnesota released a statement condemning her leadership.

“Ten years ago, Chair Tony Sutton resigned because, under his leadership, the Republican Party of Minnesota was financially bankrupt. Today, the Party is morally bankrupt due to the leadership of Chair Jennifer Carnahan,” the statement read.