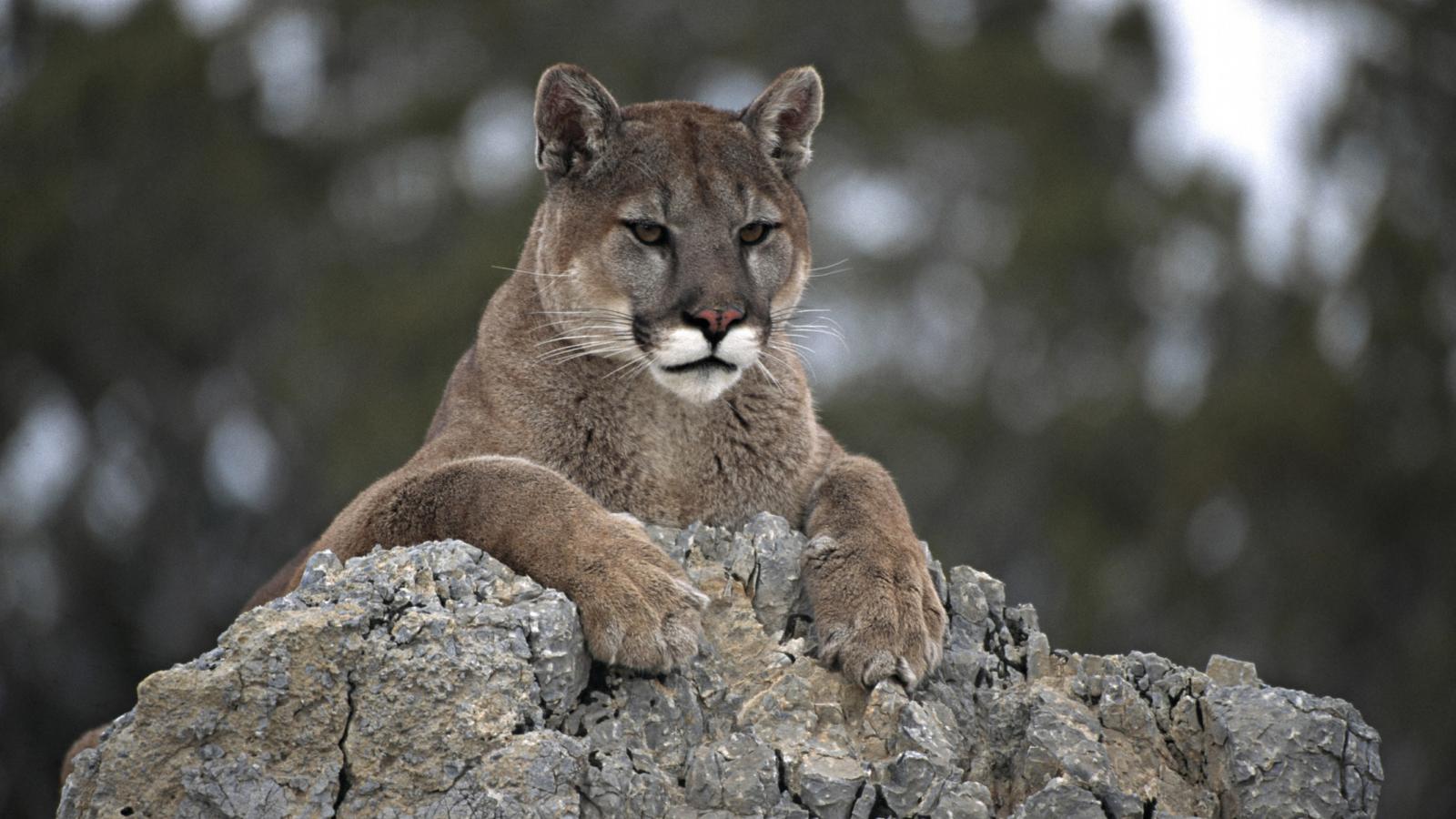 The young male cougar that attacked and almost killed a 9-year-old girl near Fruitland did not have rabies, reports the Washington Department of Fish and Wildlife.

However, the carcass of the cougar that was estimated between 1 and 2 years old is still being studied to determine if there was another sickness or an injury that would explain its aggressive behavior, say agency officials.

“In this instance, this little girl did nothing wrong,” WDFW spokesperson Staci Lehman told USA Today. “It happened so quickly, and there’s nothing she could have done to prevent it.”

Stevens County Wildlife Conflict Specialist Jeff Flood told The Center Square on Monday that the victim of the weekend attack, Lily Kryzhanivskyy, had been playing hide-and-seek with two friends a short distance from adults when the attack occurred. The girls were at a gathering of about 100 people with the Center of Life Slavic Church about two miles south of Fruitland.

Upon seeing the cougar attempt to drag Kryzhanivskyy into the underbrush, the other girls ran for help.

Flood said the cougar was scared away by the approach of an ATV and later found in a draw and shot by armed men with the group. The incident was then reported to law enforcement and WDFW.

Kryzhanivskyy was airlifted to a hospital in Spokane and underwent several hours of surgery for lacerations to her head, face and body. Her family later reported that she had to be intubated at one point but had emerged from a coma and was on the long road to recovery.

“She is fully aware of what happened to her, she can speak clearly, think clearly, move her arms and legs. She talks to her mom and dad, but lots of recovery ahead. Praying for full recovery without any side effects," wrote her uncle, Alex Mantgsevich, on the GoFundMe site he set up to help the family pay medical bills.

Before Kryzhanivskyy’s encounter, the state had only recorded 19 cougar attacks that injured humans in the past 100 years, according to WDFW.

Flood said cougar sightings near populated areas of Stevens County are becoming more common. He believes that as wolf packs grow in higher elevations, the large cats are being driven onto lower properties to find game, which brings them closer to humans and domestic animals.

Following the attack on Kryzhanivskyy, campgrounds in the county have reported that they are talking to guests about wildlife dangers the moment they arrive.

At the state level, the near-fatal encounter coincided with consideration of a proposed rule change to increase the limited for cougar hunters in certain areas.

The change put forward by WDFW would allow hunters to take a second cougar in areas where there has been an increase in the number of cougar attacks on Blue Mountain Elk.

“This proposed rule is in response to a recent WDFW monitoring effort that showed higher than expected calf mortality attributed to cougar predation in the Blue Mountains," WDFW game division manager Anis Aoude said in a statement.

The proposed change was put forward on May 19 but has drawn public attention with the recent attack.

The Fish and Wildlife Commission will host a hearing on the proposed change during its June 23-25 meeting. A decision on the proposal will be made by July 15.