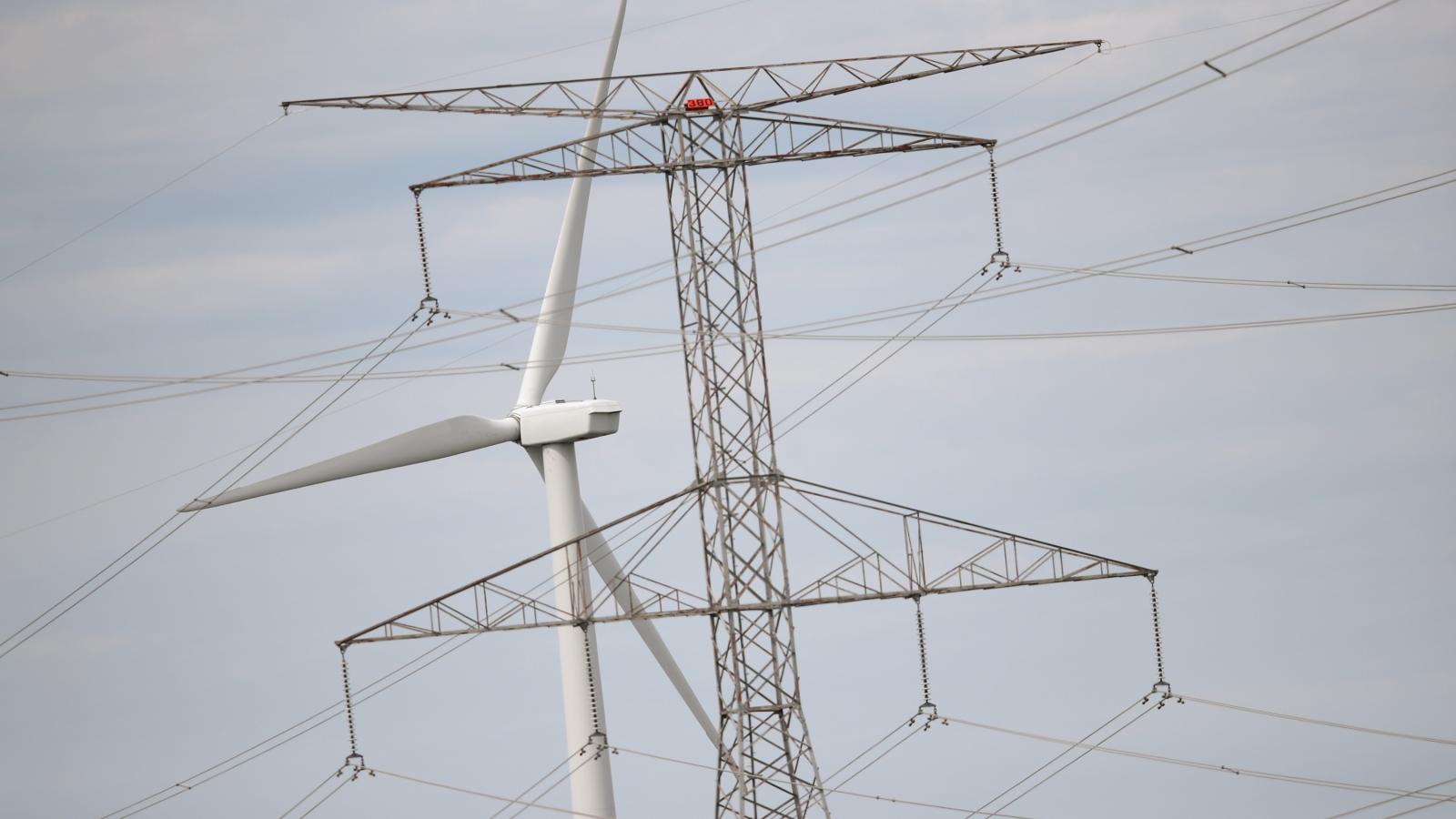 Illinois legislators are looking at how to modify the state’s clean energy laws amid warnings of electricity price hikes and possible rolling brownouts coming this summer to central and southern Illinois, but it may be too late.

“The high clearing price from the [Midcontinent Independent System Operator] capacity auction could add as much as $13 per month to the supply portion of a typical customer's electric bill,” a statement from Ameren said.

“The reality for zones that do not have sufficient generation to cover their load plus their required reserves is that they will have increased risk of temporary, controlled outages to maintain system reliability,” Clair Moeller, MISO’s president and chief operating officer, said in statement days before. “From a consumer perspective, those zones may also face higher costs to procure power when it is scarce.”

“The higher energy costs that are unfolding in our state, as well as the potential for rolling blackouts in central and southern Illinois,” Nickerson said.

He’s advocating for changes found in House Amendment 8 in Senate Bill 3866 to the state’s energy law to encourage more flexibility.

J.C. Kibbey with the Natural Resources Defense Council told the committee the problems impacting coal power have been years in the making and the state’s clean energy law is clear with timelines to close coal fired plants by 2045.

“Is there a role for very efficient fossil fuel energy between now and then, yes, and we’ve acknowledged that in the law,” Kibbey said. “But continuing to burn fossil fuels after the timeline we’ve set out is not in the spirit of the law.”

“And I can’t tell you enough the number of companies I hear from across the state that say ‘we are losing our energy advantage, we are losing that battle,’ and it’s one of the few things we have at our advantage, and we are giving it away,” Denzler said.

More hearings on the issue are expected over the summer in what committee chair state Rep. Larry Walsh Jr., D-Elwood, said is an attempt to find a balance and not go off a cliff.

State Rep. Tim Butler, R-Springfield, said the die is cast on what he called a decade-long “war on coal,” driving up costs and reducing energy reliability leading to possible brownouts.

“And if businesses are making decisions because the energy is not reliable, and the energy costs are through the roof, well that’s a problem for downstate because we’re gonna lose jobs and we’re going to continue to see population declines in Illinois,” Butler said.

Butler speculates that if voters are told they can’t turn their air conditioning on during the hottest parts of the summer, or can’t turn their lights on, there will be political ramifications come November, when the general midterm election is scheduled.

Outside of committees, lawmakers aren’t expected back for fall session to take legislative action until after the November election.