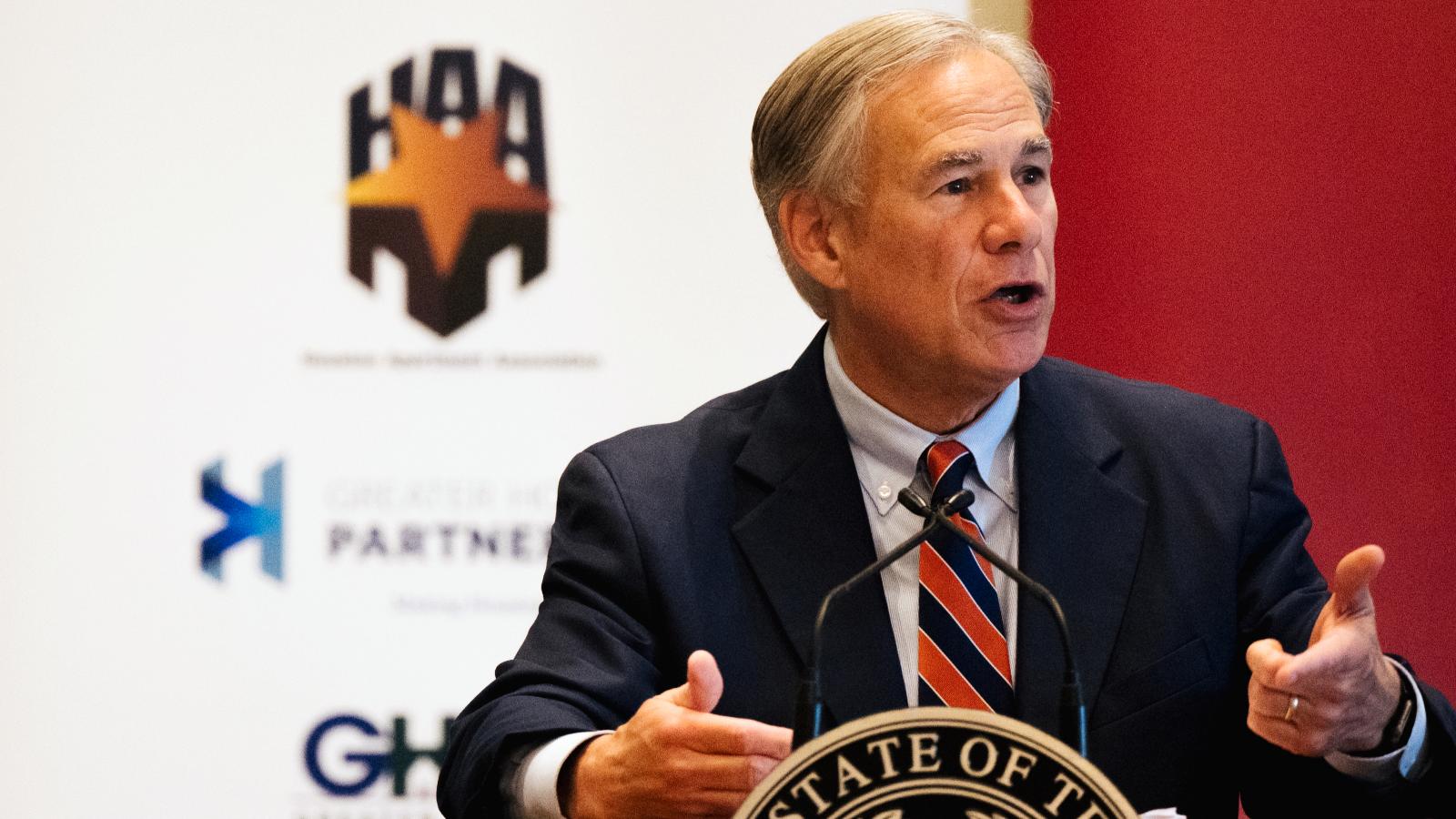 It’s been another week from hell in Texas as first responders and firefighters continue to battle numerous, destructive wildfires. Voluntary evacuations have begun in Kleburg County, home to the historic King Ranch.

Fire crews from 28 states have responded to 192 wildfires in the past week that have destroyed 173,559 acres across Texas, the Texas A&M Forest Service says.

On Thursday, the forest service increased the Texas Wildfire Preparedness Level to Level 4 due to a significant increase in wildfire activity, potential for large fires and the increased commitment of resources to combat them. Level 5 is the highest.

“The decision to move to a Preparedness Level 4 indicates that the complexity of wildfires across Texas is increasing to where they require more time, personnel and equipment to contain,” Wes Moorehead, Texas A&M Forest Service fire chief, said in a statement.

More than 300 firefighters, more than 200 TIFMAS firefighters and personnel from 28 states are fighting fires across Texas, the forest service reports. Members of the Texas Military Department are also dropping thousands of gallons of water on wildfires.

“We are working with other states to mobilize additional fire resources to Texas for assistance,” Moorehead said.

“Moderate drying potential through the weekend will expand the footprint of dry fuel into the High Plains, Eastern Hill Country, Cross Timbers, and portions of Central and East Texas,” it states. Critical fire weather is expected Tuesday in the Rolling Plains, Western Hill Country and South Texas.

As of Friday, there are 7 active fires/complexes, according to the forest service fire incident map.

The Borrega Fire, located southwest of Kingsville in Kleberg County, has burned an estimated 46,000 acres and is 20% contained. It reportedly ignited March 30 and quickly spread due to windy and dry conditions. On March 31, the county began voluntary evacuations for residents in the Ricardo and Riviera communities. In addition to local first responders, 42 state and federal personnel are fighting the fire, including using three bulldozers, 16 fire engines and eight aircraft, an air attack platform and single engine air tankers.

Farther north and west of San Antonio, the Das Goat Fire in Medina County, where residents were evacuated and homes were destroyed, is now 95% contained. The Texas Army National Guard played a key role in controlling the fire; its “efforts are a massive help to firefighters on the ground,” the forest service said. Sixteen crew members in four Black Hawk helicopters helped quelch the fire by dropping 660 gallons of water from above, KSAT reported.

Two new fires have begun and are zero percent contained. West of Abilene, the Adrian Fire has burned 100 acres; in Northeast Texas, the Cass 1459 Fire has just begun.

Containment means a control line has been established around a fire in an attempt to stop it from spreading.

The Eastland Complex, which became 100% contained March 30, burned more than 54,500 acres, the forest service reports. Residents were forced to evacuate, historic homes and landmarks were destroyed, and hundreds of livestock were lost.

Texas A&M has published details online about ways Texans can donate and/or help those impacted by the wildfires. A relief fund also was created through the state Agricultural Department’s STAR Fund Disaster Assistance program.

Those impacted by the fires are encouraged to fill out a damage report with the state Division of Emergency Management.