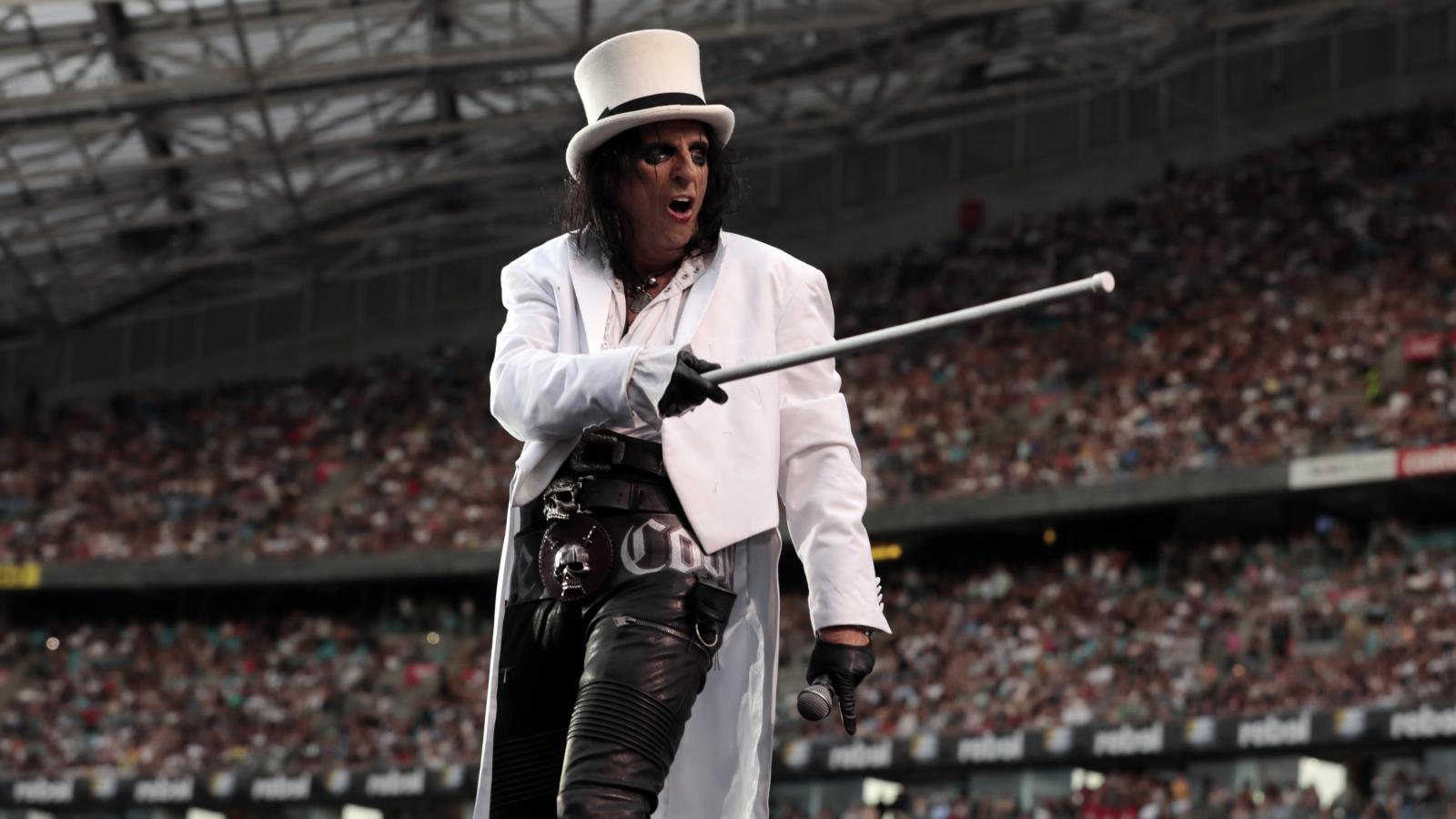 The Arizona government may soon give its residents a way to support Alice Cooper’s Solid Rock Teen Centers.

If the bill becomes law, it will create a “Youth Music and Art” specialty license plate and fund to support Alice Cooper’s Solid Rock Teen Centers. It’s an Arizona 501(c)(3) nonprofit charity based in Phoenix and Mesa. It’s provided free music, dance, and art classes since 1996. They extend opportunities to people between the ages of 12 and 20.

According to his 2011 Rock and Roll Hall of Fame induction biography, Cooper moved to Phoenix from Detroit, Michigan as a child. He graduated from Cortez High School in Phoenix.

Specialty license plates represent no cost to the taxpayer in Arizona.

The Arizona Department of Transportation allows people to get a specialty license plate instead of a regular plate. They generate revenue for the state and the nonprofit organization in question. The plates require an annual fee of $25 in addition to the vehicle registration fee. Of the $25, $8 is an administrative fee, and $17 is a donation to the charity.

“In supporting the Solid Rock Teen Centers nonprofit with a specialty license plate, Arizonans will help teens find inspiration to learn and grow through music and the arts, and help them overcome common challenges of homelessness, suicidal thoughts, and mental health,” he said in a statement.

The bill awaits consideration in a Senate Committee.