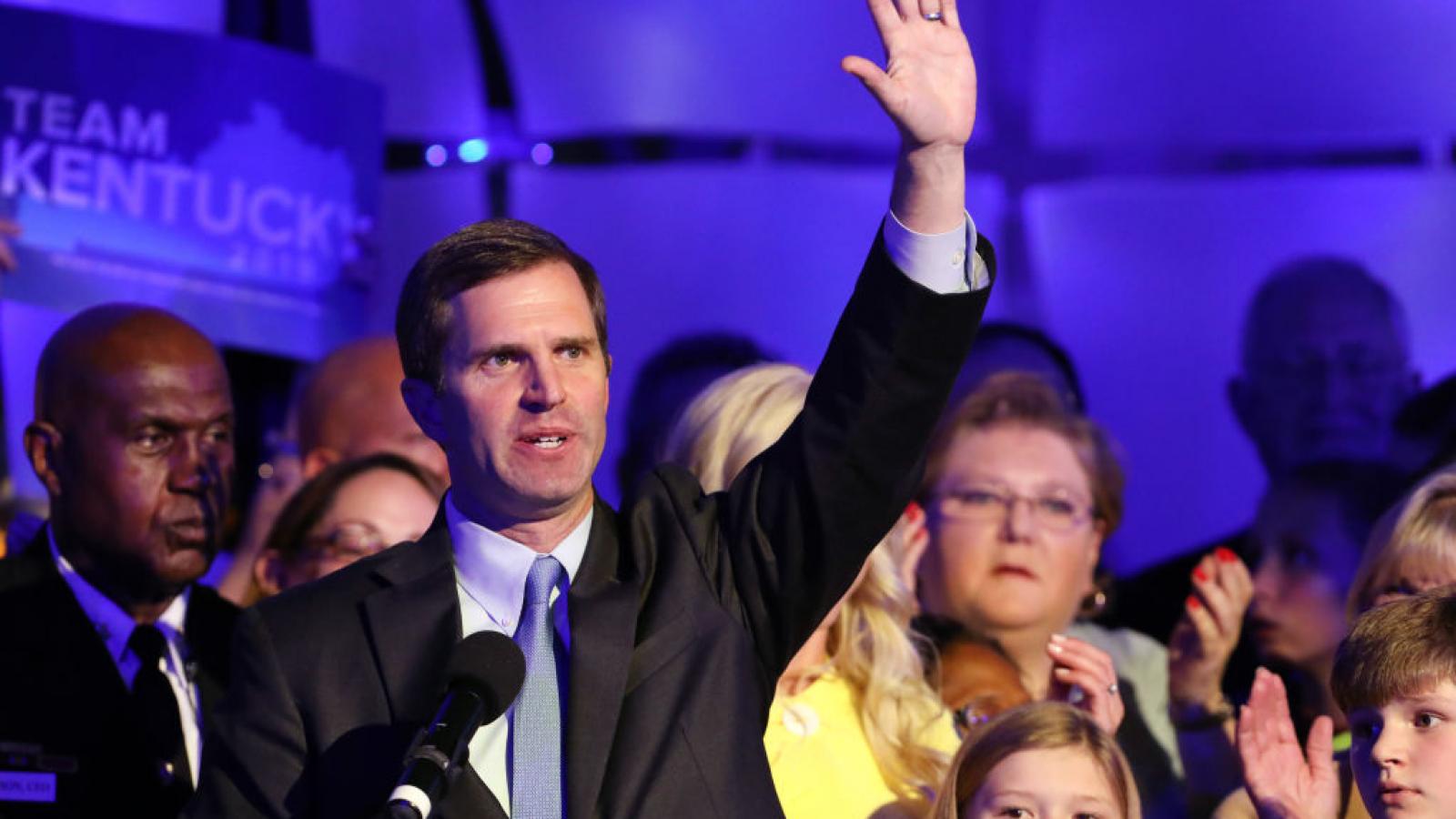 Kentucky Gov. Andy Beshear vetoed two bills that affect public schools: one that would have prohibited teaching some critical race theory elements and another that would have banned transgender athletes from competing in high school sports outside of their assigned gender.

In his veto message to the Legislature, Beshear said Senate Bill 1, which deals with several education items including critical race theory, “represents a step backward for public education in commonwealth.”

Beshear said Senate Bill 83, which lawmakers called the Fairness in Women’s Sports Act, is unnecessary because the Kentucky High School Athletic Association requires athletes to compete as the gender listed on their birth certificate.

“The KHSAA has approached the issue of transgender sports participation with nuance, collaboration and a sense of fairness that would allow transgender children the opportunity to participate in sports without disturbing competitive balance,” Beshear said in his message. “Senate Bill 83 disregards these efforts, inserting the General Assembly into our schools and imposing a complete ban on transgender children to compete in girls’ sports.”

State Sen. Mike Wise, R-Campbellsville, who sponsored SB 83 and co-sponsored SB 1, said in a tweet Beshear is out of touch with Kentuckians.

“The woke movement is alive [and] well in the [Kentucky] Governor’s mansion after today’s vetoes of SB83 [and] SB1. A Governor who thinks that decades of females fighting for sports equality [and] replaced by transgender competition is not tuned into the people of the Commonwealth,” Wise tweeted.

The General Assembly returns to end its regular session April 13 and 14, and it is expected to vote on overrides of Beshear vetoes, as well as possibly move forward on gaming bills that, separately, would legalize sports betting, ban skill machines and provide $50 million in the state’s first problem gambling fund.