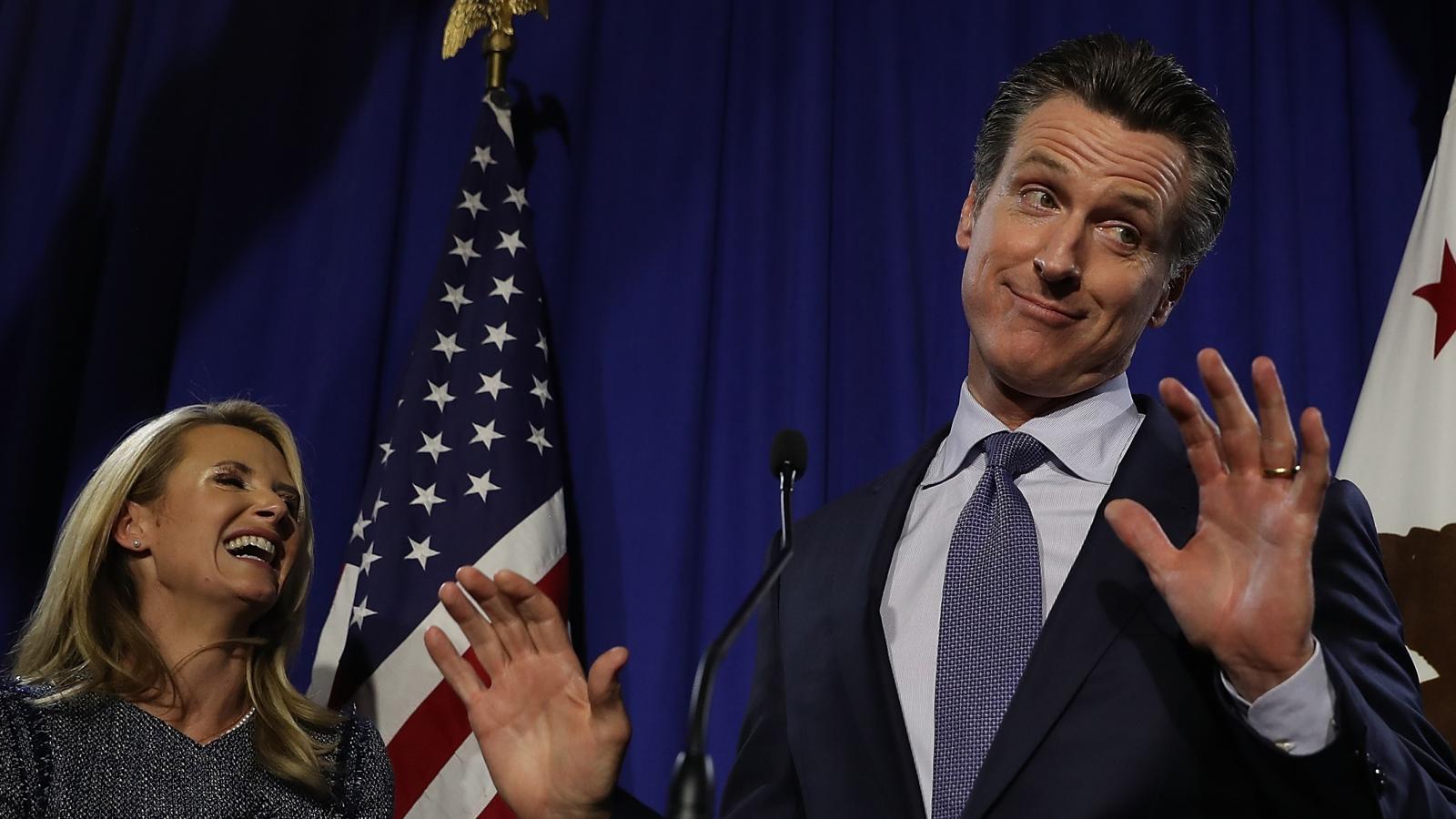 California is restricting state-funded travel to several states because its politicians disagree with political policies enacted by those states over the past several months.

California Attorney General Rob Bonta announced that the state is restricting state-funded travel to Arizona, Indiana, Louisiana and Utah because of what it refers to as "anti-LGBTQ+ legislation recently enacted in each state." Most states were added because they passed laws preventing biological males from competing in women's sports.

"Make no mistake: There is a coordinated, ongoing attack on transgender rights happening right now all across the country," Bonta said in a news release. "Blanket legislation targeting transgender children is a 'solution' in search of a problem. It is detached from reality and directly undermines the well-being of our LGBTQ+ community. During this pride month and all year round, we're committed to standing up against discrimination in all its forms. California is restricting state-funded travel to Arizona, Indiana, Louisiana, and Utah. As mandated under AB 1887, we're putting our money where our values are."

The restrictions are pursuant to AB 1887, a law California passed in 2016 that states, "California must take action to avoid supporting or financing discrimination against lesbian, gay, bisexual, and transgender people."

Arizona Gov. Doug Ducey responded to the announcement with some attitude.

"It's unfortunate California state employees won't be able to travel here and visit all the businesses that have fled their state," he tweeted.

The Attorney General's office says the four states passed laws banning biological males from competing in girls' school sports. Additionally, there was one other reason why Arizona was on the list; it banned "gender-affirming care to minors," according to the news release.

The travel restrictions will go into effect on July 1, 2022.

These additions mean that there are 18 states on the list.