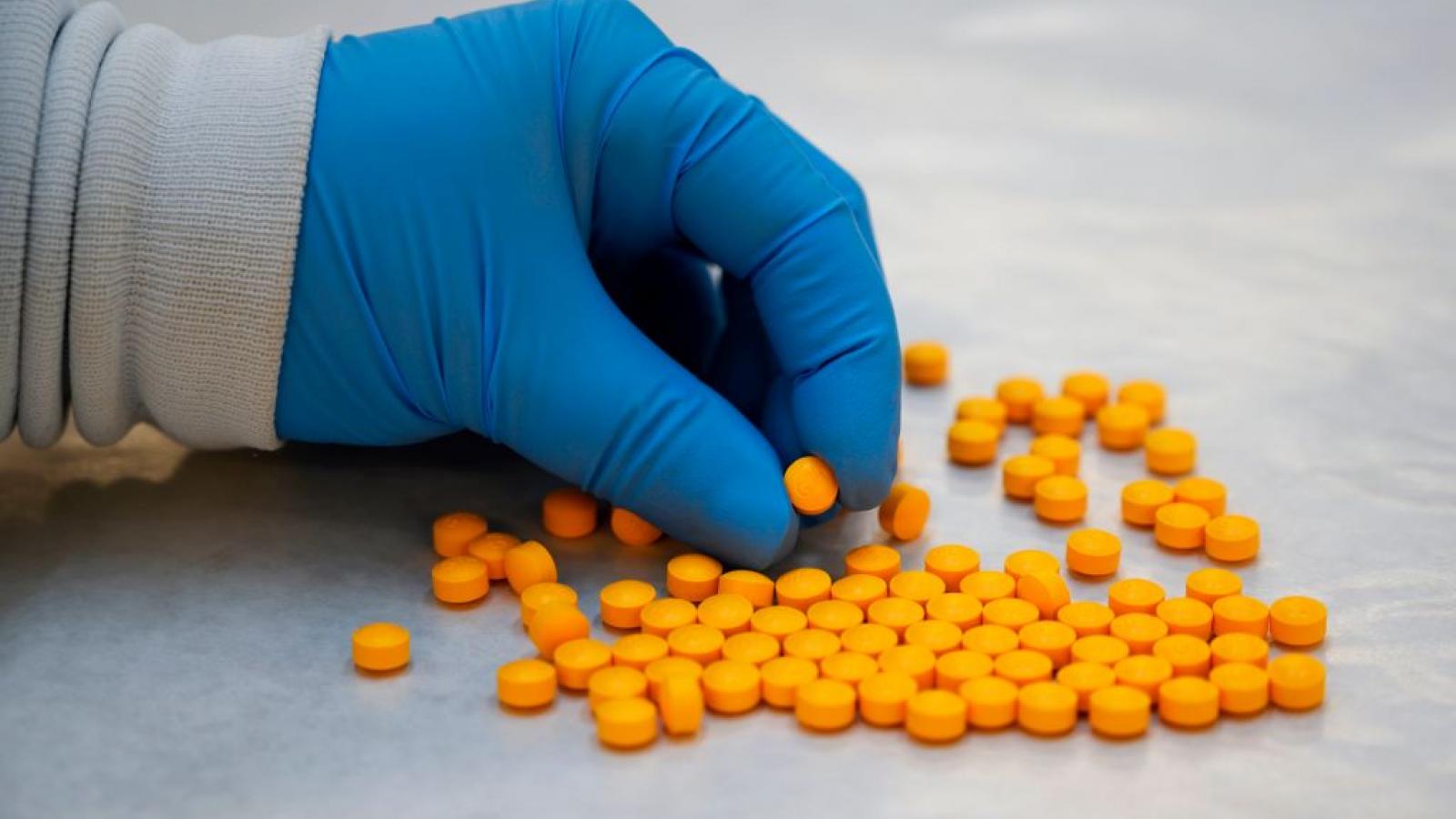 A California state lawmaker says he’ll introduce a proposal in the coming legislative session to provide schools with Narcan kits and increase prevention efforts as fentanyl-related overdose deaths are on the rise among young people in the Golden State.

Sen. Dave Cortese, D-San Jose, announced Monday that he plans to introduce legislation in the upcoming session that will focus on raising awareness about the risks of fentanyl and increasing disbursement of the opioid antagonist Naloxone/Narcan in areas with high youth populations.

While the bill will not be formally introduced until December, Cortese told reporters it would specifically direct counties to establish Behavioral Health Advisory Councils, embed fentanyl prevention groups at schools, provide schools with Narcan kits and training on how to use them, and establish a “restorative justice framework” for unintentional possession of fentanyl-laced drugs.

“We can’t continue to wait for more youth to fall victim to the deadly impact of fentanyl, and we must take action now,” Cortese told reporters on Monday, adding that his bill aims to get to the “root” of the crisis by taking a “preventative approach.”

Cortese’s proposal comes after a recent report by the The Mercury News revealed that fentanyl deaths in California accounted for one out of every five deaths among 15 to 24-year-olds last year. Overall, California saw 6,843 opioid-related overdose deaths in 2021, 5,722 of which were related to a fentanyl overdose, according to preliminary data released on the state’s Overdose Surveillance Dashboard.

Officials and medical experts say young people can be accidentally exposed to fentanyl when buying drugs like Xanax or Adderall, which can be laced with the deadly opioid. As little as 2 milligrams of fentanyl can be lethal depending on a person’s size, and one kilogram of fentanyl has the potential to kill 500,000 people, according to the U.S. Drug Enforcement Administration.

Cortese said his proposed legislation would build upon a framework established by the Santa Clara County Fentanyl Working Group – a group composed of local officials, educators, parents who lost children to fentanyl, addiction specialists and law enforcement that was formed to raise awareness about the dangers of fentanyl. The group scaled up the distribution of Narcan kits in Santa Clara County schools and trained personnel on how to respond in the event of an overdose.

Santa Clara County Supervisor Cindy Chavez, a member of the working group, told reporters on Monday that two staff members at two different schools in the county recently saved the lives of two teens who had been poisoned by fentanyl. One of the staff members had recently been trained how to use Narcan through a partnership with the County Office of Education and the fentanyl working group, Chavez said.

Several school districts, including districts in Sacramento and Los Angeles, announced this year they would stock campuses with Narcan in case a student overdoses. In September, the Los Angeles Times reported at least seven teenagers at Los Angeles Unified School District overdosed on pills that possibly contained fentanyl in a one-month span.

Cortese highlighted the restorative justice aspect of the Monday bill, which would establish a new framework for someone unintentionally possessing fentanyl.

“You can’t get young people to come forward if they’re worried about being arrested because they sought out a controlled substance and then fell victim of the kind of lacing and spiking that we’re seeing that is absolutely criminal,” Cortese said.

Lawmakers return to Sacramento for the start of the next legislative session on Dec. 5, which is the first day bills can be in print and brought forward. Cortese said he expects the bill to be in print at some point in December.