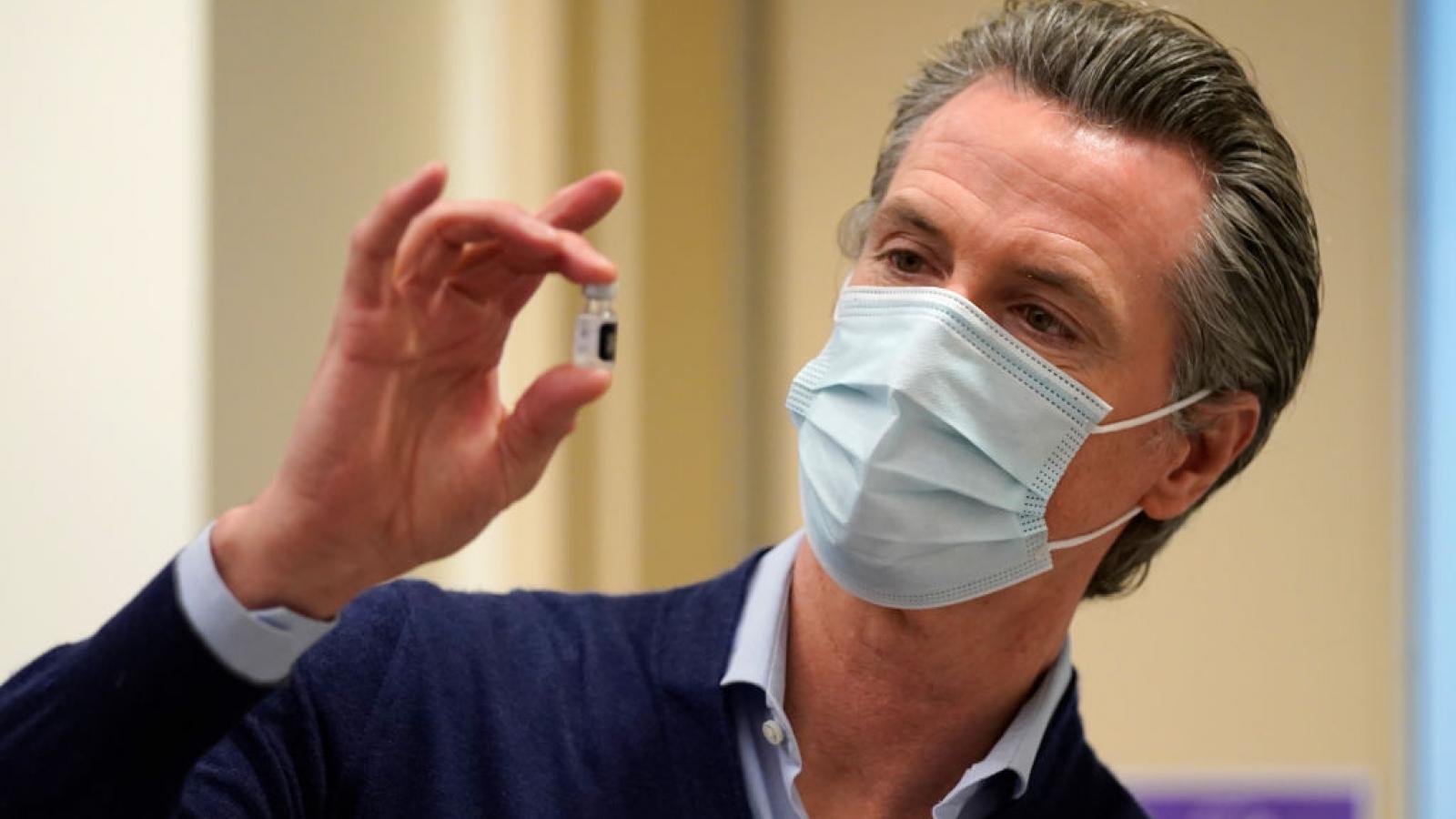 (The Center Square) - California’s mask mandate for schools and child care centers will officially expire after 11:59 p.m. Friday, meaning many students will return to the classroom Monday without being required to wear a mask.

With cases and hospitalizations declining, state officials announced last month that the mask mandate for schools would be lifted March 12. Under the updated guidance, masks will still be recommended but no longer required for students and staff.

In a joint statement with Gov. Gavin Newsom, governors from Oregon and Washington also announced last month that their school mask mandate would be lifted as of March 12.

“California continues to adjust our policies based on the latest data and science, applying what we’ve learned over the past two years to guide our response to the pandemic,” Newsom said in a statement when the announcement was made Feb. 28.

School districts still have the option to maintain their own mask mandates for students despite the change in state guidance, and a few have opted to do so.

The change in guidance for schools comes as state and local officials are easing several pandemic restrictions amid falling case rates.

The state lifted its indoor mask mandate for fully vaccinated individuals on Feb. 15 before dropping the mandate for all individuals, regardless of vaccination status, on March 1.

Face masks are still required in certain settings across the state, including in health care centers and correctional facilities. A federal mask mandate still remains in place for public transit as well.

Additionally, the cities of San Francisco and Berkeley dropped a vaccine or test requirement to enter certain indoor settings on Friday. Officials said earlier this week that the decision to ease requirements came after officials saw a decline in case rates and hospitalizations.