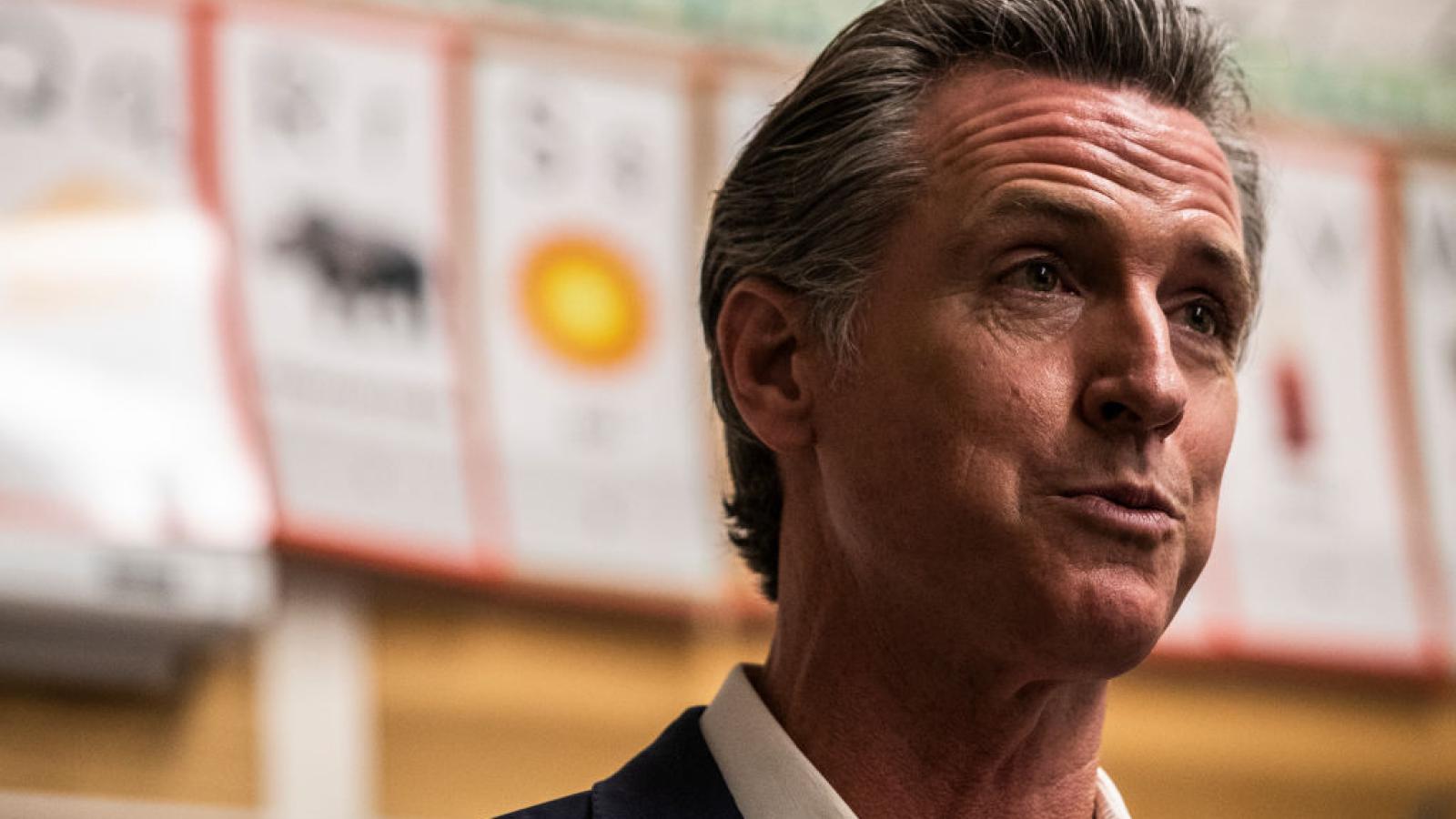 California’s population dropped by 117,552 residents last year, a dip representing a 0.3% decline, according to data released Monday from the California Department of Finance.

The drop brings California’s population to 39,185,605 people as of January 1, the department estimates. Officials said the 0.3% decline “represents a slowing compared to the 0.59-percent decline” between the April 2020 census date and the end of last year.

“As Baby Boomers age, and fertility declines among younger cohorts, the continuing slowdown in natural increase – births minus deaths – underlies the plateauing of the state’s population growth,” Monday’s report stated.

Every coastal county also saw declines except for San Luis Obispo, Santa Barbara and Santa Cruz, though officials said that is due in part to college students returning to campus.