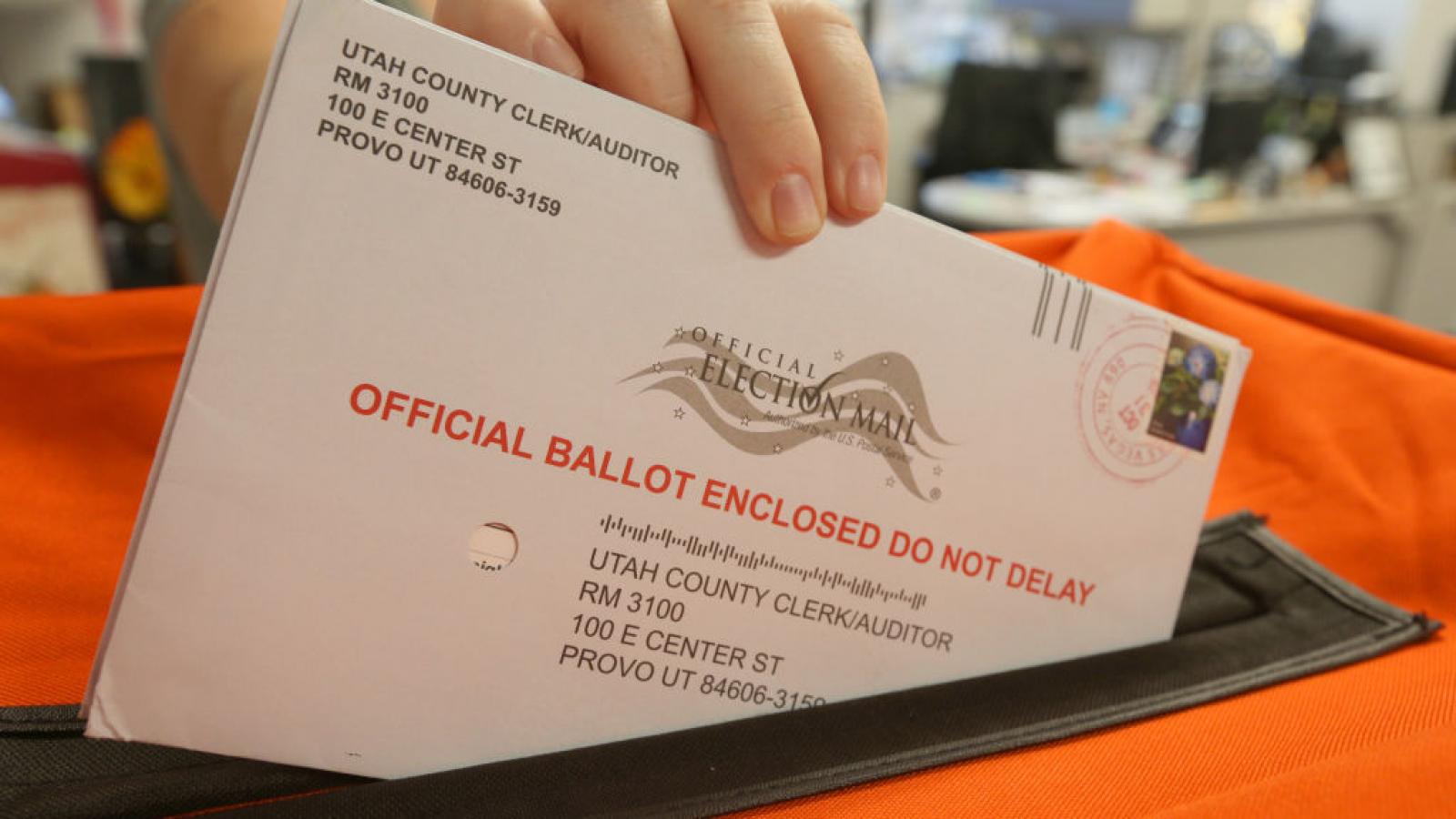 A lawsuit over an Illinois law that allows mail-in ballots to be counted up to two weeks after polls close on election day is advancing after a federal judge ruled against Democrats seeking to intervene.

Election Day is Nov. 8. Early voting has been underway for weeks. Mail-in ballots have also been sent out to voters throughout the state. As of Monday, state elections board data indicates there were 841,270 mail-in ballots sent, with 400,385 received back by the elections authorities. That leaves 440,885 ballots that have yet to be mailed in.

The state allows up to two weeks after polls close for local elections officials to count mail-in ballots if they’re postmarked no later than election day.

“We’re supposed to have an election day, not election weeks or election months,” Fitton said. ”Illinois’ 14 day of extension of election day beyond the date set by congress is illegal, violates the civil rights of voters and encourages fraud.”

The Illinois State Board of Elections Monday said they don’t comment on pending litigation. In September, spokesman Matt Dietrich said counting such ballots is “normal.”

“This is not a completely new phenomenon,” Dietrich had told The Center Square. “It is something though that people should keep in mind and they should realize that it’s normal.”

Fitton argues only votes received before or on election day should count.

After the case was filed in May, the Democratic Party of Illinois motioned to intervene. Fitton read a judge's recent decision blocking that and allowing the challenge to move forward.

“Because allowing them to intervene would threaten to delay this time sensitive case further, the court in its discretion denies their motion seeking permission to intervene as a party,” Fitton read.

It’s unclear when the court could rule on the case. Fitton notes the case only impacts federal elections.