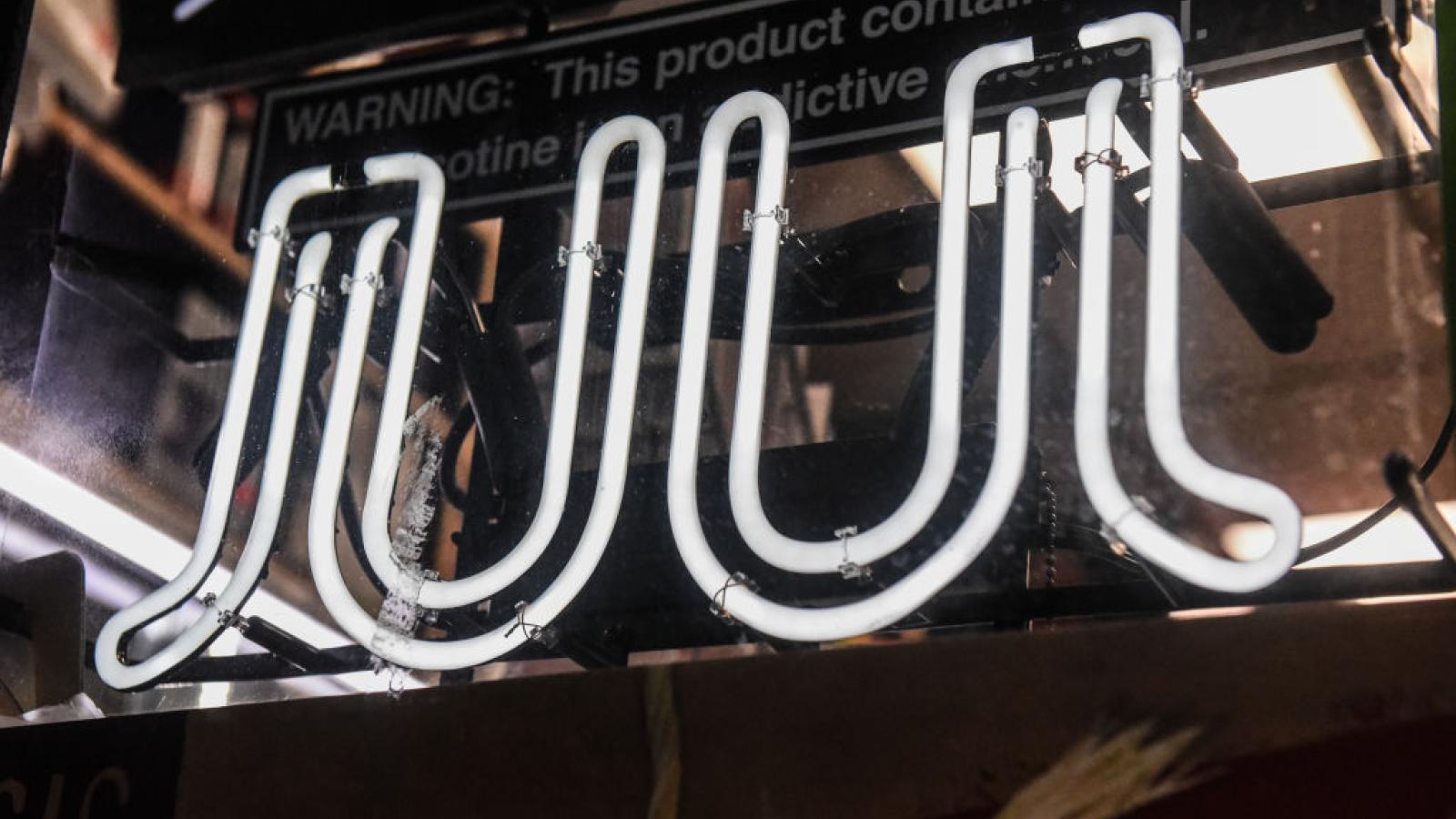 The U.S. Food and Drug Administration temporarily suspended its recent ban on the sale of Juul Labs Inc. products as the agency investigates the issue further.

The FDA announced Tuesday night on Twitter its decision to issue an administrative stay on the market denial order against Juul, temporarily lifting the ban on its products but not rescinding it as the company appeals the ban.

"The agency has determined that there are scientific issues unique to the JUUL application that warrant additional review," the FDA said.

They also said that the stay "does not constitute authorization to market, sell, or ship JUUL products," but the company will be able to sell its products while the review is underway.

The FDA released its initial market denial order against Juul on June 23, banning the selling and distribution of Juul products within the U.S.

The FDA said that the company's premarket tobacco product applications, a request to legally sell and distribute a tobacco product in the U.S., included insufficient and contradictory data.

Juul said they disagreed with the FDA's ruling as they provided sufficient data addressing all the issues raised by the FDA.

"In our applications, which we submitted over two years ago, we believe that we appropriately characterized the toxicological profile of JUUL products, including comparisons to combustible cigarettes and other vapor products, and believe this data, along with the totality of the evidence, meets the statutory standard of being 'appropriate for the protection of the public health,'" Juul said.

A federal court blocked the FDA's ban a day later after Juul filed with the U.S. Court of Appeals for the D.C. Circuit for a stay on what they called an "extraordinary and unlawful action."