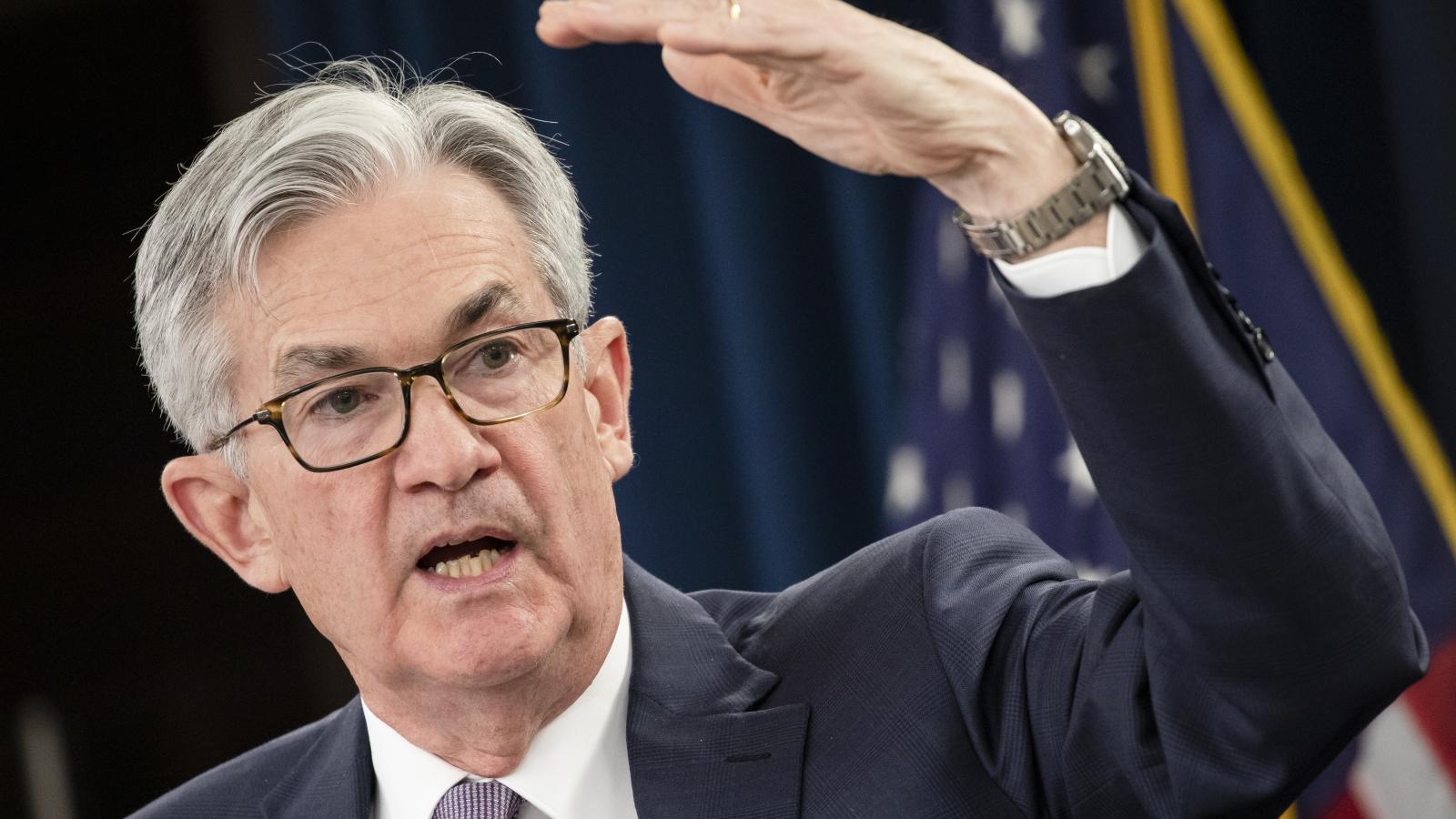 Federal Reserve Chair Jerome Powell said the U.S. could enter into a recession when questioned Wednesday during a Senate Banking Committee hearing.

Confronted about 40-year-high inflation and the Fed raising interest rates in response, Powell said he couldn't know for sure but said a recession, defined as a significant decline in economic activity over time, is possible.

"Do you agree with the perspective that if interest rates go too high, too fast, that could drive us into a recession," U.S. Sen. Jon Tester, D-Mont., Montana asked.

Various senators proceeded to ask Powell what the Fed's plan was to address the issues caused by inflation. Powell said the Fed would continue raising interest rates to equalize supply and demand.

"We anticipate that ongoing rate increases will be appropriate," he said.

"Interest rates go up, people's demand for [goods and services] ... as a result of higher interest rates will moderate or decline so supply and demand can get into better balance," Powell said.

U.S. Sen. Richard Shelby, R-Ala., reminded Powell that he and other Republican senators had warned for over a year about the strong possibility of inflation.

"Previously, you also acknowledged that the Fed got it wrong in thinking that inflation would be transitory. Yet myself and other members of this banking committee here have been warning about inflation for over a year," Shelby said.

Shelby then asked what to expect from the Fed to fix the issue of inflation, and Powell responded by saying that the Fed hopes to restore price stability.

"Price stability is really the bedrock of the economy in this sense, in the sense that you really cannot have a sustained period of maximum employment, our other coequal goal, you can't have that without price stability, and so we must, must, restore price stability and we will," Powell said.

"It's really not our job to, you know, pass judgment," Powell said.

Later, Powell said inflation is not simply a U.S. concern but rather a global one.

"Inflation is very much a global phenomenon. If you look at comparable large advanced economies like ours, you'll see inflation rates that are quite similar to ours," Powell added.

China's zero COVID-19 policy has contributed to the world's high inflation rates, and the economy hasn't realized the full effects, he added.

"We really, we don't think we've seen the full effect of the lockdowns that we've had, but so, we'll expect to be seeing some negative effects on bottlenecks," Powell said.