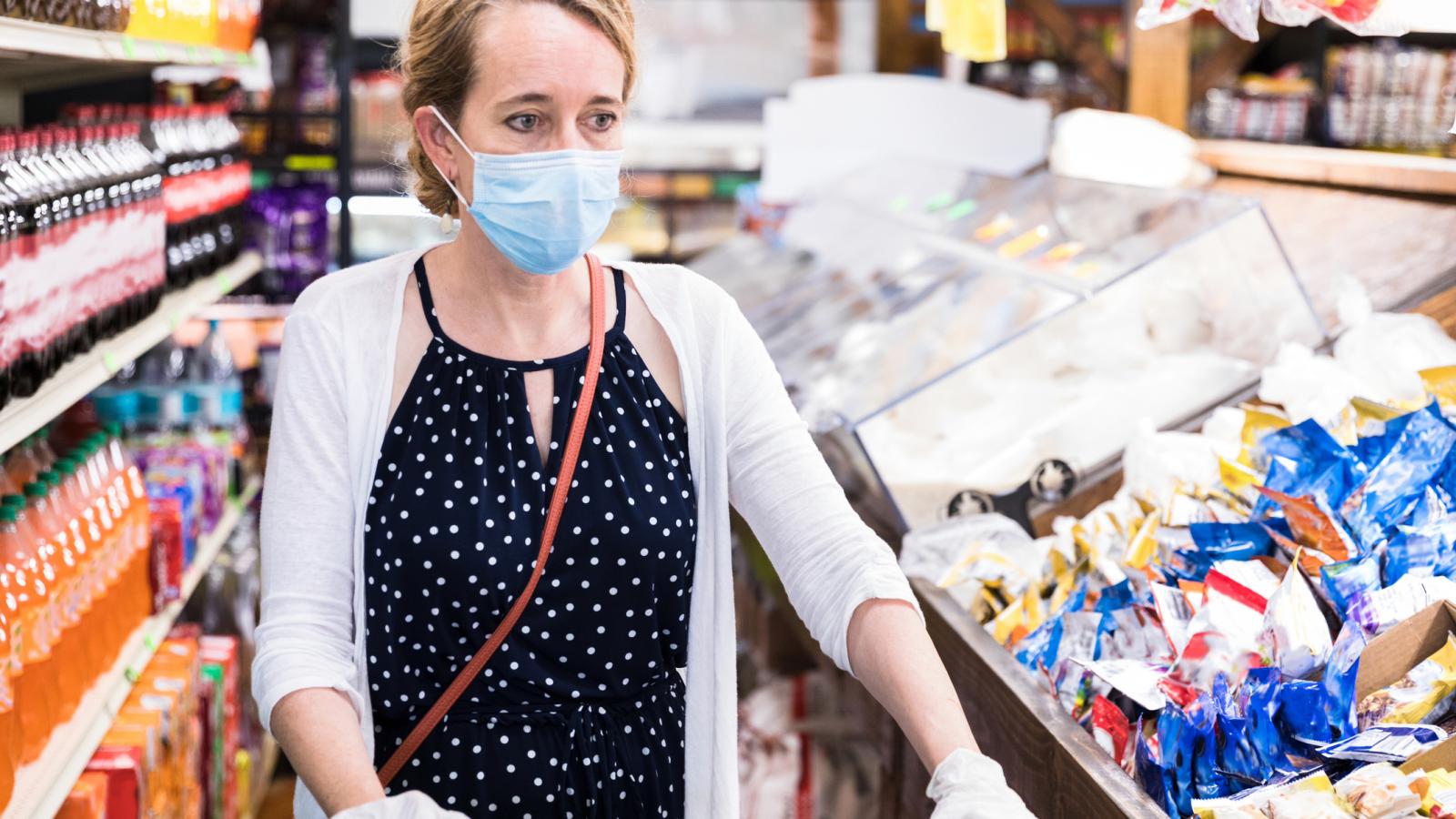 The Agriculture Department expects U.S. food prices to increase by at least another 5% on average this year, the agency says in its most recent monthly Food Price Outlook guide.

The federal agency said it raised its estimate for "many" food categories after two months of price surges.

The report comes amid at least one national poll showing that cost-of-living increases are a top concern among Americans and cites as inflationary pressures the Russia-Ukraine war and the increasing cost of borrowing money.

"The impacts of the conflict in Ukraine and the recent increases in interest rates by the Federal Reserve are expected to put upward and downward pressures on food prices, respectively," the report states.

The report projects food prices to increase 4.5%  5.5%, with the cost of cooking oils and poultry increasing the most, by roughly 7%. Only the cost of fresh vegetables was revised downward.

The USDA’s forecast is also in line with a recent analysis by Dallas Fed economists on the impact of sanctions on Russia.

Prior to Russia’s invasion of Ukraine, inflation was a 40-year high and food prices had already begun their steady rise.