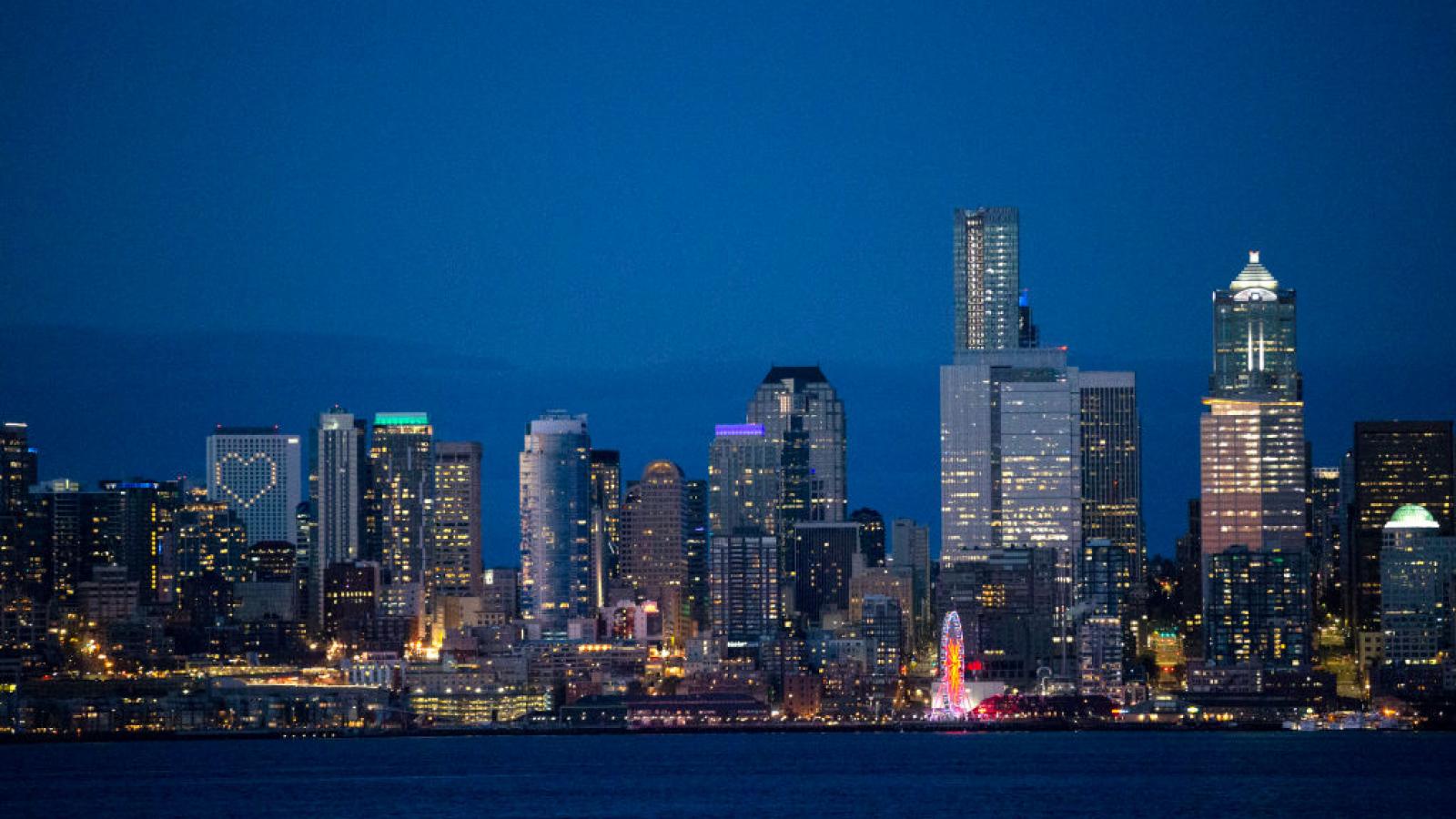 The Seattle skyline
(Karen Ducey/Getty)
By The Center Square Staff

Many Seattle residents' least-favorite alarm clock may be phased out as early as the beginning of 2025.

A resolution sponsored by Seattle City Councilmember Alex Pederson would phase out gas-powered leaf blower usage by the city and its contractors by January 2025, or later if necessary.

By January 2027, or later if necessary, businesses and Seattle residents would be forced to phase out their usage as well.

While many Seattleites might support the nuisance leaf blowers, city council members say this resolution would eliminate other negative effects that leaf blowers cause.

For instance, landscape services industry workers are most likely to experience negative health impacts from the use of leaf blowers. City officials also mention that the gas-powered leaf blowers are a minor source of greenhouse gas emissions, with Seattle residents facing regular exposure to fine particulate matter that can cause negative cardiovascular and respiratory effects.

“We pride ourselves on being ahead on environmental, public health and worker protection issues, so I think this is in alignment with that and should be done expeditiously,” Pederson said in Friday’s Sustainability and Renters’ Rights Committee meeting.

Lower frequency sound travels through building walls and longer distances, causing gas blowers to be perceived by the human ear as noisier and more disturbing than electric blowers, according to the study.

Various Seattle city departments have a total of 418 gas-powered leaf blowers this year. That is 348 more than the amount of electric leaf blowers the city owns, which is 70.

Burlington, VT, Washington D.C., Portland, OR, and all of California have, or will in the next two years, ban gas blowers.

Michael Porcello, the Committee Director of the Washington D.C. Committee on Transportation and the Environment, spoke to councilmembers on how his city enforced the ban. He said that it cost the District a total of $55,000 to accomplish the conversion to electric blowers that included IT upgrades for its 311 system, vehicle costs for its enforcement staff and non-salary related costs.

Seattle City Central Staff said it has begun inquiries into the cost differential for the city to convert to electric-powered leaf blowers and plans to have the information ready in time for budget deliberations this year.

The Seattle Sustainability and Renters’ Rights Committee passed the resolution unanimously. It will be presented to the full city council during its Sept. 6 meeting.