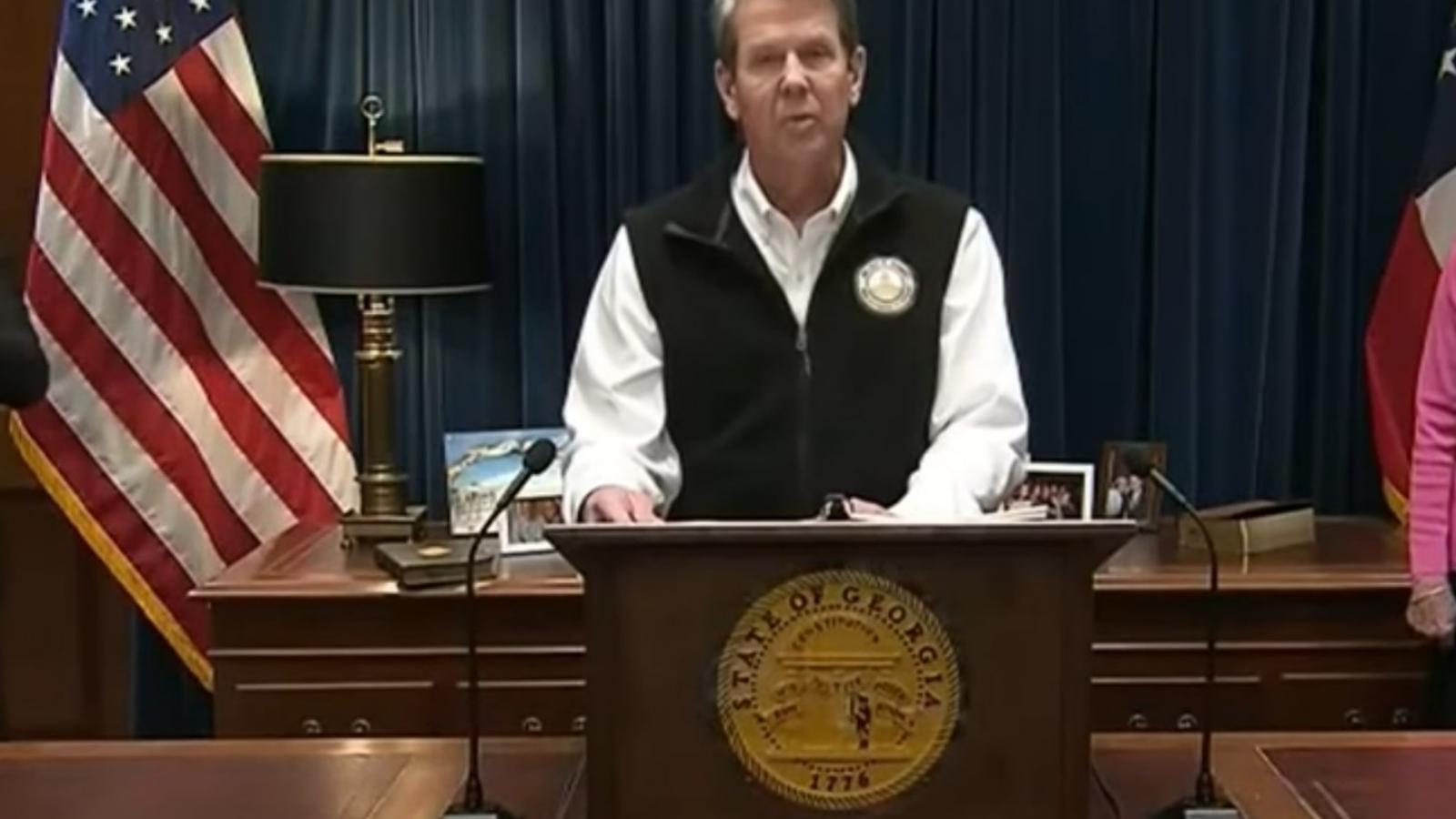 State agencies would be barred from doing business with any company or contractor unless they vow not to boycott Israel under a bill approved by the Georgia General Assembly.

The House voted, 146-9, to approve the Senate's changes to House Bill 383. The amended bill was approved by the Senate, 47-2, last March, but it did not make it back to the House for a final vote before the end of the 2021 legislation session.

"Trade with Israel is a compelling state interest for the state of Georgia, I would argue, and this bill preserves free speech rights for individuals and sole proprietorships," said Rep. John Carson (R-Marietta), who presented the bill Thursday on the House floor. "But it also says we as a state are not going to contract — we're updating our statute to say we are not going to contract with groups that embrace boycott, divestment and sanctions against the state of Israel."

The boycott, divestment and sanctions movement encourages businesses to halt economic activity with Israel until the country changes its policies in the West Bank or the Gaza Strip. More than 30 states have similar laws, according to the National Legal and Policy Center.

The original version of the bill applied the ban to companies and individuals. The updated bill limits the rule to businesses with more than five employees, and the contract must be valued at more than $100,000.

Under the measure, boycott of Israel "means engaging in refusals to deal with, terminating business activities with, or other actions that are intended to limit commercial relations with Israel or individuals or companies doing business in Israel."

Supporters of the movement say they are trying to incentivize Israel to follow international law. Opponents have accused the movement of antisemitism for its singling out of Israel.

"Isn't it true that we are stopping business owners in Georgia from deciding who they are and who are not doing business with?" Evans said.