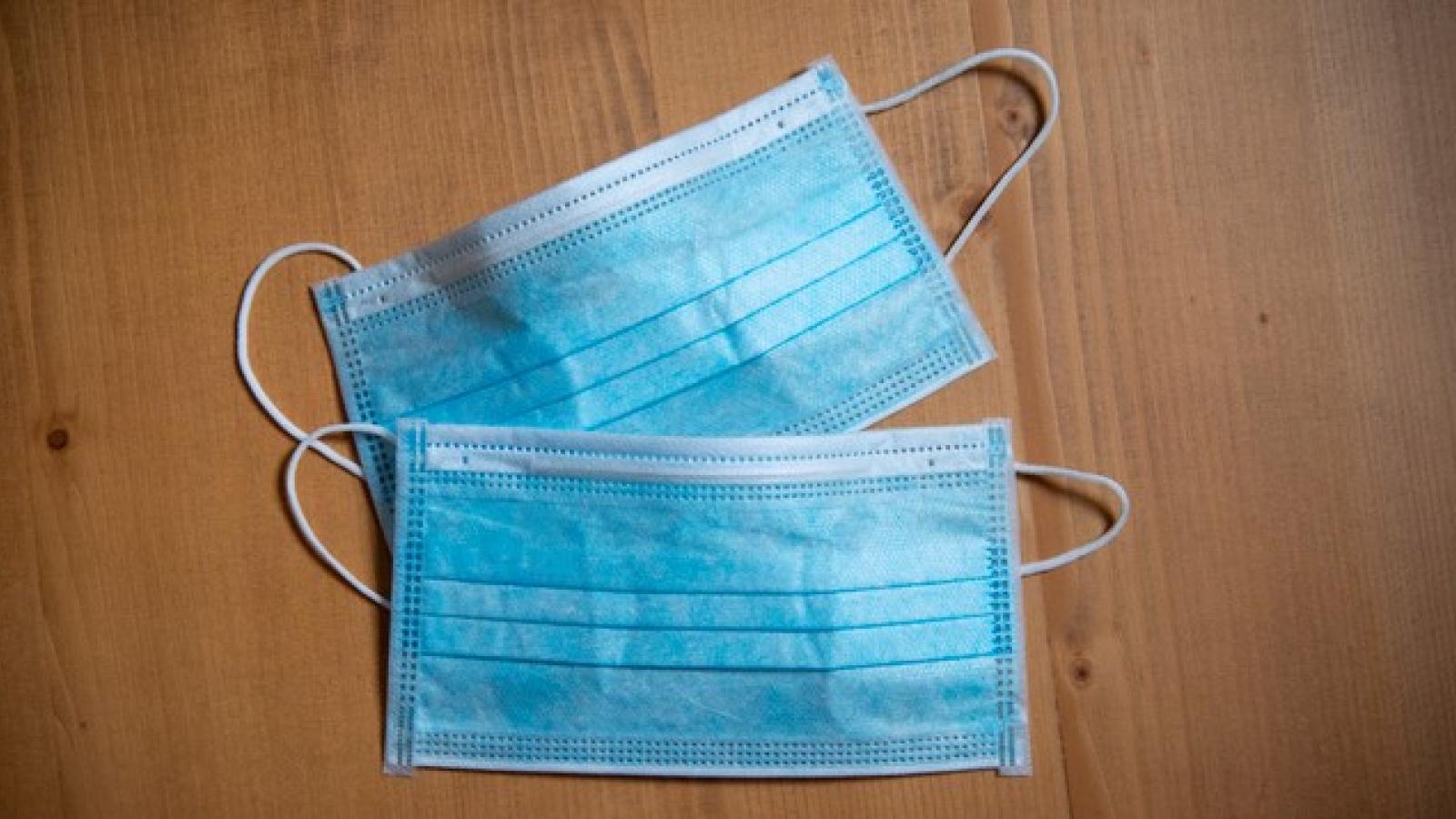 “I find it pretty unfortunate that this is the second vote we’re having to remove members of the body and we haven’t taken one vote or held one hearing on the governor’s mitigations,” Batinick said. “Not one single vote. You guys have chosen to abdicate your guy and provide oversight. Live with it.”

“Every minute we waste talking to you all while you over there whining about wearing a mask, those people are still suffering and need your help,” Collins argued. “So do your job and comply with the rules of this House. If not, go remote. Simple.”

After the vote, most of the House GOP left.

Later in the day, attorney Thomas DeVore, who has a temporary restraining order against the governor's mask mandates in schools, filed suit against House Speaker Emanual “Chris” Welch, D-Hillside, in Bond County Circuit Court. The lawsuit, DeVore said, is on behalf of his state Rep. Blaine Whilhour, R-Beecher City, and himself as an individual.

“Speaker Welch has no authority whatsoever to place quarantine measures on the peoples’ representatives to keep them out of that chamber,” DeVore told The Center Square. “It doesn’t even make any sense.”

After being ejected from the chamber, ejected members were able to take part remotely when the House reconvened. At least one lawmaker, state Rep. Tony McCombie, R-Savanna, was prevented from voting on a resolution in person. She said her key was removed and she wasn't allowed to vote.

“They’re gonna say ‘you put a mask on or we’re going to exclude you from a foundational principle of representing your constituents,’” DeVore said. “They’re playing those games and completely eradicated her district from the process. There’s no way the courts are going to stand for that.”

The House returns to session at 10 a.m. Friday.