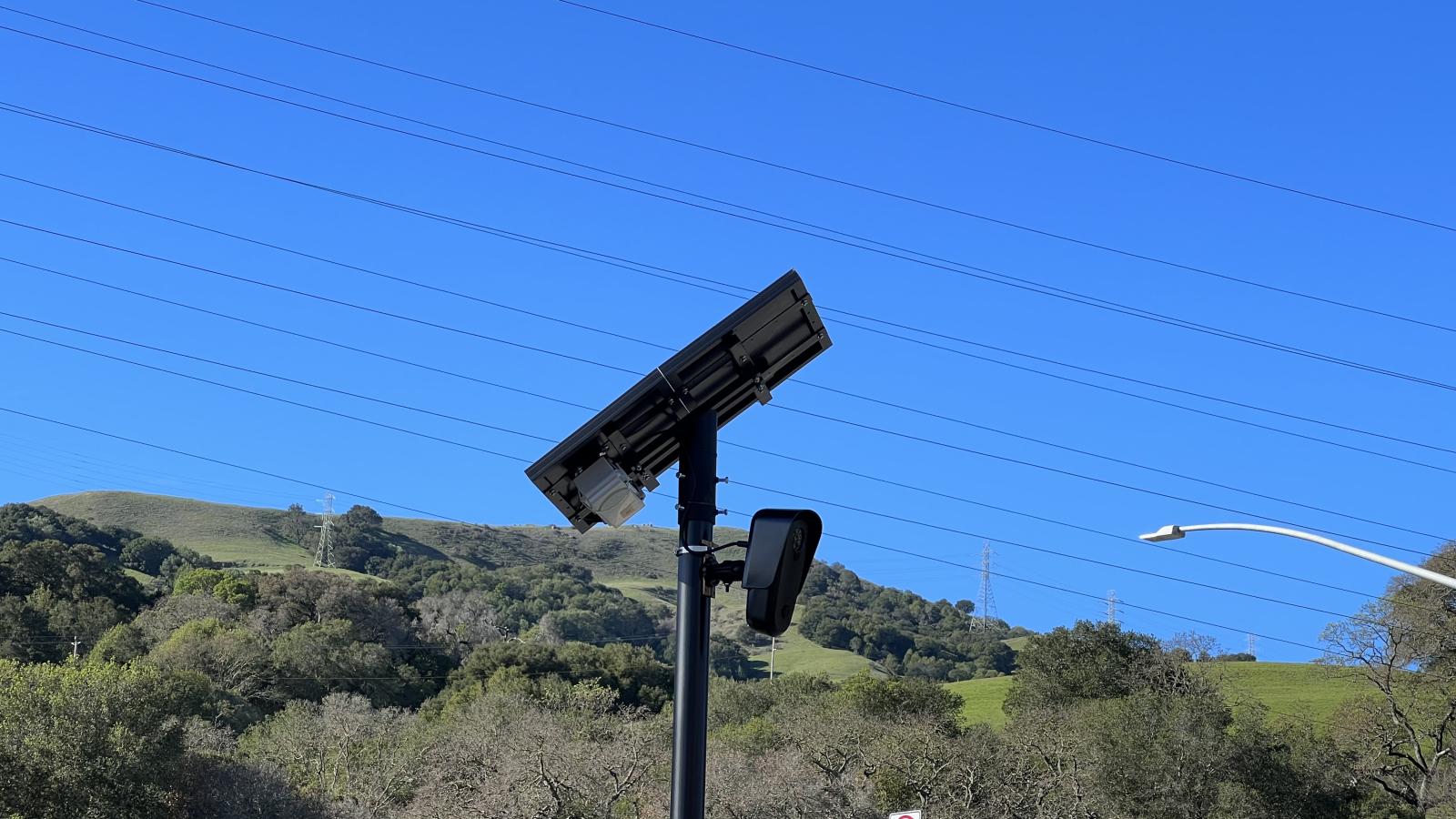 A license plate reader in California.
Getty Images
By The Center Square Staff

"My administration is bringing over 150 automated license plate readers to Chicagoland expressways ahead of the summer, another step to enhance public safety for residents of and visitors to the nation’s third-largest city,” Gov. J.B. Pritzker said.

In February of 2021, ISP received $12.5 million from the Illinois Department of Transportation Road Fund to cover the costs of engineering and labor associated with the purchase and installation of electrical power, and communications equipment required to install ALPR systems. The Expressway Camera Act says the cameras are not to be used to enforce petty offenses.

The ALPRs capture a vehicle's plate and relay that information back to the ISP, according to Director Brendan Kelly.

"These are not just photographs that are taken, there is a video as well," Kelly said. "There is an application and software that then allows us to read the license plate and correlate that with the other information we have."

The cameras ISP are installing are Vigilant ALPRs. Municipalities across the state are using the Flock System cameras in their communities. An official with Flock Safety said the systems are also integrated with FBI, Illinois State Police, stolen vehicle databases, Amber or Silver alert lists, and other systems.

Not everyone has been pleased with the implementation of these cameras. Ed Yohnka, director of communications and public policy with the American Civil Liberties Union of Illinois, told The Center Square he is not a fan of the technology.

"Automatic license plate readers pose a threat to civil rights and civil liberties,” Yohnka said. “One of the things that are really important is to be able to protect our private information and the information about us without the government or police tracking what we do.”

Kelly said the days of criminals thinking they can get away with crimes on the expressways are gone.

"There was a sense among criminals that if they go on the interstate that maybe they will not be caught," Kelly said. "That is changing as a result of the license plate readers that we are installing."

The ISP has said that the installation of these plate readers will be a three-phase approach. ALPRs were installed on the Dan Ryan expressway during the summer and fall of 2021 for phase one. ISP is currently in the second phase, as ALPRs are currently being installed and have an estimated completion date of mid-May 2022, pending weather or other unforeseen delays.

For the final phase, ISP is working on permits with the target of a total of 300 ALPRs installed for all three phases by the end of June 2022.