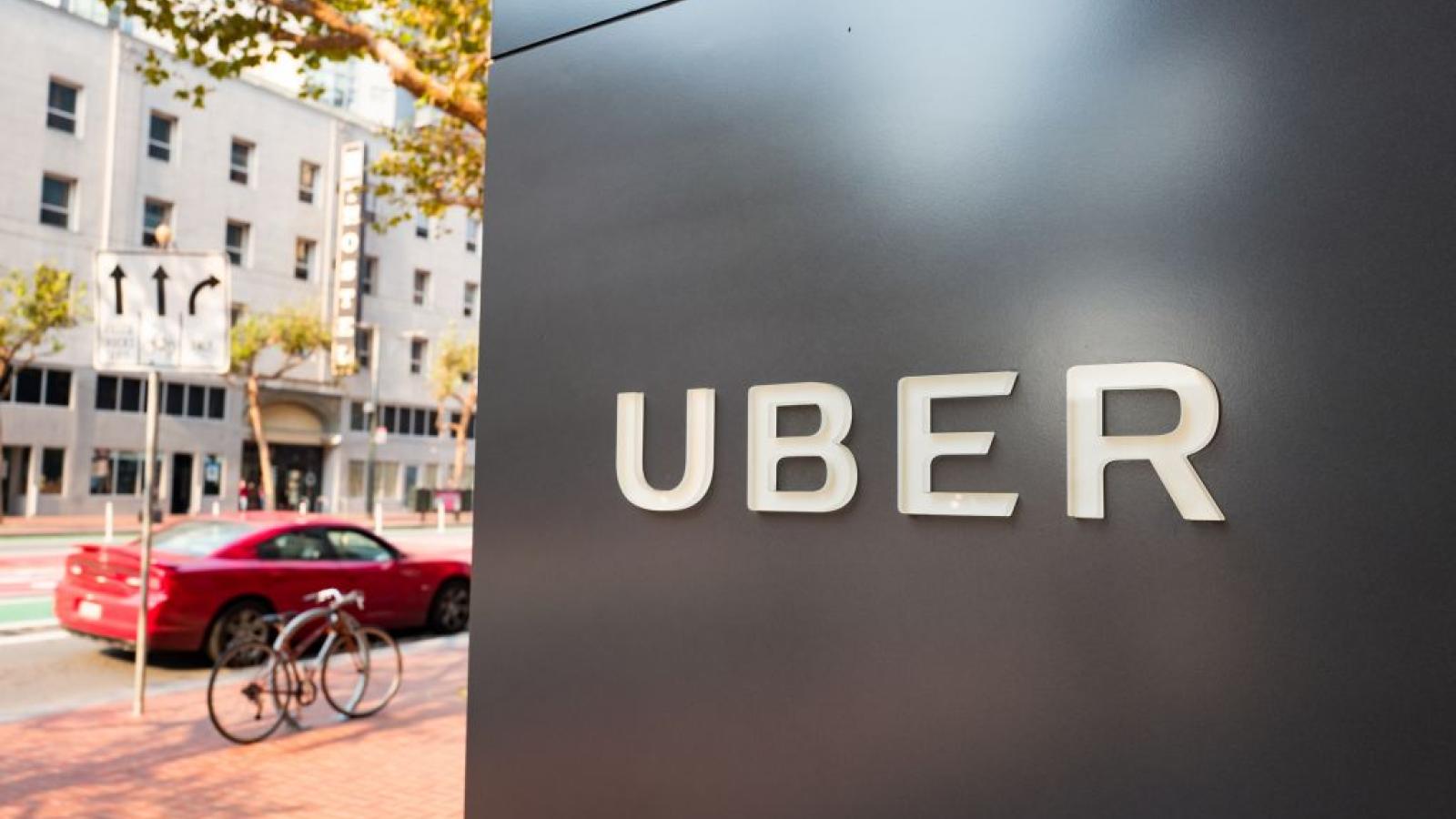 Rideshare groups are dealing with a disturbing trend of violence against gig workers around the country, according to an independent drivers association.

A new rideshare driver safety hub has opened up in the Chicago area and more could pop up around the state. Officials say the office in Park Ridge will offer legal support, safety and health resources, and a support network for drivers who have experienced trauma.

Lenny Sanchez, director of the Illinois Independent Drivers Guild, said incidents of violence against gig drivers are out of control.

“I say it is at crisis level is the best way that I can describe it,” Sanchez said. “We have met hundreds and hundreds of drivers that have been assaulted at gunpoint, their vehicle shot at by being lured in by the application.”

Lyft received an increasing number of reports of sexual assault in recent years, including more than 1,800 in 2019. Lyft released the figures nearly two years after Uber put out a similar report that showed more than 3,000 sexual assaults were reported within the U.S. in 2018.

Just last summer, an Uber driver died after being shot in the head in Cicero. Joe Schelstraete, a 38-year-old driver, picked up four armed men who used the Uber app to hail him.

Sanchez said the violence is forcing drivers to take action to protect themselves.

“Before, drivers used to occasionally carry a firearm but now it is a very common thing,” Sanchez said. “We’ve seen drivers that we met that are wearing bulletproof vests.”

To improve safety, Sanchez is asking drivers to submit a selfie that would be shared with the app in case of a crime to be later used as evidence.