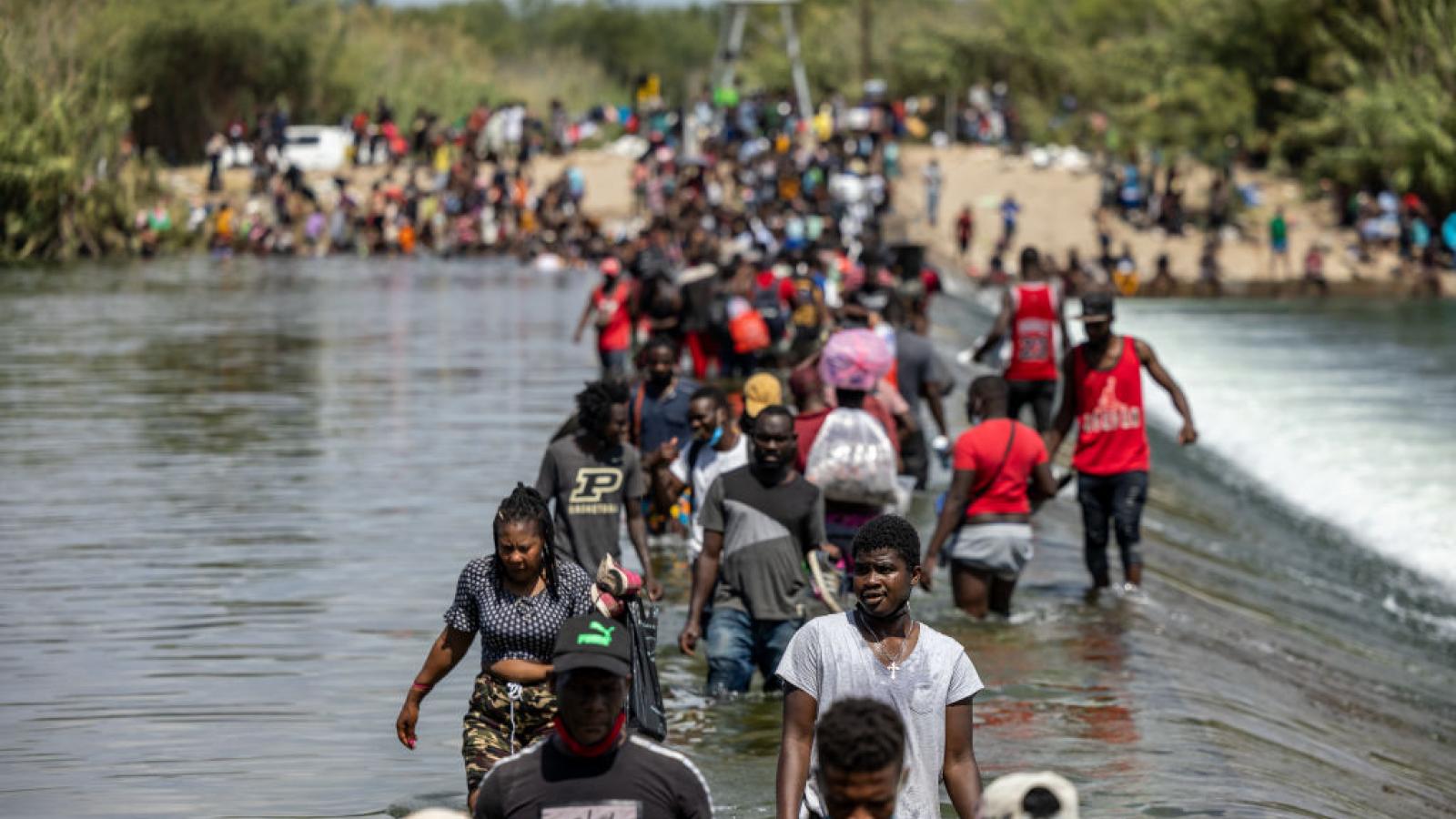 Indiana Attorney General Todd Rokita announced he’s leading a 19-state coalition in a legal fight against the Biden administration’s refusal to comply with the “Remain in Mexico policy,” asking the Supreme Court to keep the policy in place to protect states from a “tidal wave” of illegal immigrants.

The policy was implemented by President Donald Trump in 2019. It requires immigrants without clear authorization to cross the southern border into the United States remain in Mexico while their cases are reviewed.

Under the Remain in Mexico policy, from January 2019 through December 2020, the Department of Homeland Security returned more than 68,000 people to Mexico.

In January of 2021, Biden directed DHS to ignore the policy.

In his news release, Rokita said federal agencies are legally required to properly consider the consequences of their actions on states and their citizens before making policy changes.

“That consideration did not occur before DHS threw open the southern border to new hordes of illegal immigrants,” Rokita said.

Last summer, he joined other states in a brief in support of a lawsuit supporting the Remain in Mexico policy. In August 2021, a federal judge sided with the states and ordered the policy to be re-instated, and the Supreme Court declined to stay the order.

“The individual states and our taxpayers are the ones footing the bill for social services like health care, education and other government assistance for illegal immigrants,” he said. “The lawless crisis at the border makes every state a border state. We are the ones endangered by the rapid escalation of human trafficking, fentanyl, and other drugs and criminals sent by cartels to our communities.”

Also, 8,870 DACA recipients were living in Indiana as of March 2020. DACA stands for Deferred Action for Childhood Arrivals and allows people who were brought to the United States illegally by their parents when they were young to get social security cards and driver’s licenses, and a two-year work authorization.

In the brief to the U.S. Supreme Court filed this week, Indiana and the other states argue the Immigration and Naturalization Act only allows DHS to release people arriving at the border into the United States pending a court hearing “on a case-by-case basis for urgent humanitarian reasons or significant public benefit" – not “en masse.”

Between January 2021 and February 2022, Rokita said the U.S. Customs and Border Protection released at least 757,857 undocumented immigrants into the United States.