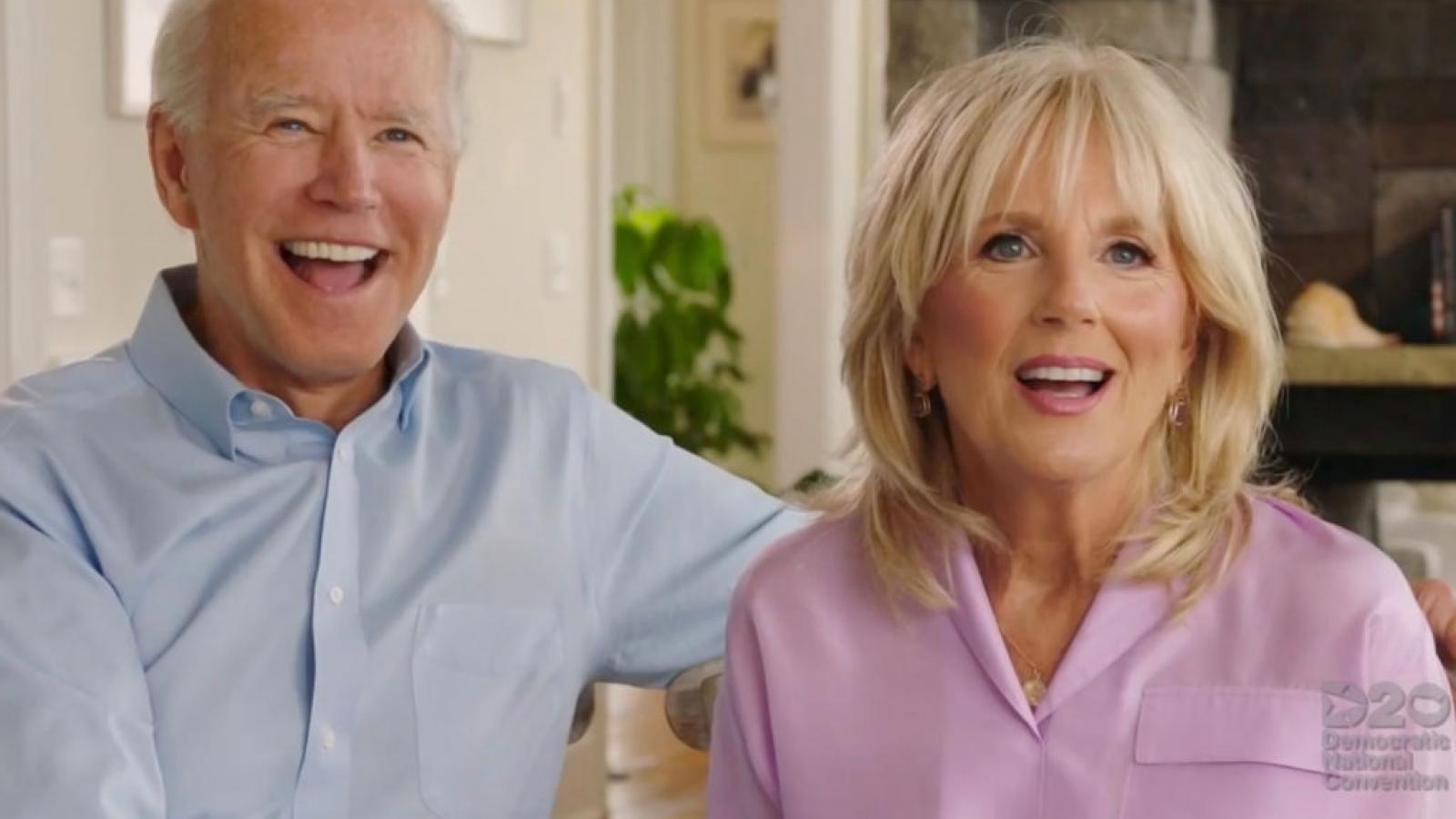 "Congress hasn’t passed the Build Back Better agenda – yet," she said in a speech before the Community College National Legislative Summit in Washington. "And free community college is no longer a part of that package."

The first lady, who teaches English and writing at Northern Virginia Community College, said she was "disappointed."

"But Joe has also had to make compromises," she said.

President Joe Biden initially asked Congress for $109 billion in taxpayer money to pay for two years of community college for all American students, including people brought to the U.S. as children by migrant parents.

“I cannot take that risk with a staggering debt of more than $29 trillion and inflation taxes that are real and harmful to every hard-working American at the gasoline pumps, grocery stores and utility bills with no end in sight,” Manchin said in December after helping block the bill in Congress. “We are also facing increasing geopolitical uncertainty as tensions rise with both Russia and China. Our ability to quickly and effectively respond to these pending threats would be drastically hindered by our rising debt.”