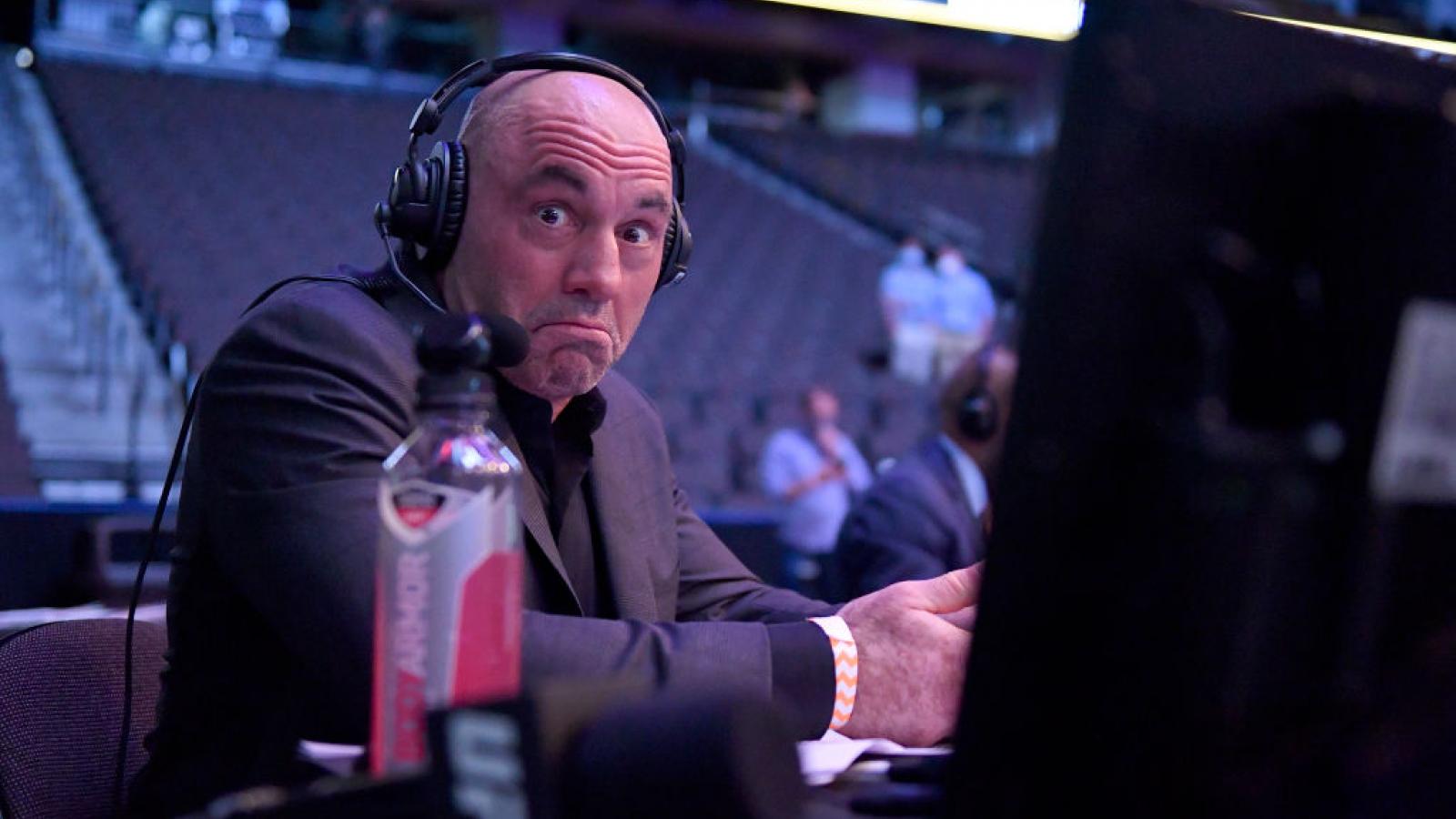 A podcast host with a listenership nearly the size of the entire state of Illinois called the state’s controversial SAFE-T Act “crazy” and that “everyone’s freaking out,” an issue being seized upon by a political action committee in its onslaught against Gov. J.B. Pritzker in the final weeks of the election.

For weeks, People Who Play By The Rules PAC have been releasing ads against Pritzker and Democrats over the SAFE-T Act. One recent ad some stations pulled shows surveillance video of a woman being mugged in broad daylight in Chicago. Friday, Pritker condemned the ad.

“I think it’s terrible to run a commercial showing the crime against a woman who said she would not like that shown on television, that she would like that taken down,” Pritzker said. “I think we should have a debate and discussion about crime, but that is ridiculously over the top.”

“On the September 21st edition of the Joe Rogan Experience (Audience size: 11 million plus, more than CBS's 60 Minutes), he and Illinois native Will Harris were discussing crime in L.A. and then nationally, and Harris brought up his home state.

“The ‘SAFE-T’ law,” Rogan said as he read from a news account of the measure that takes effect Jan. 1. “They're essentially eliminating cash bail for almost everything dangerous … It's crazy, I mean everyone's freaking out.”

It’s expected state lawmakers will return to Springfield the week after the November election to modify the law that takes effect Jan. 1.

People Who Play By The Rules Pack is funded by Richard Uihlein. Pritzker has mostly self-funded his campaign with tens of millions of dollars.