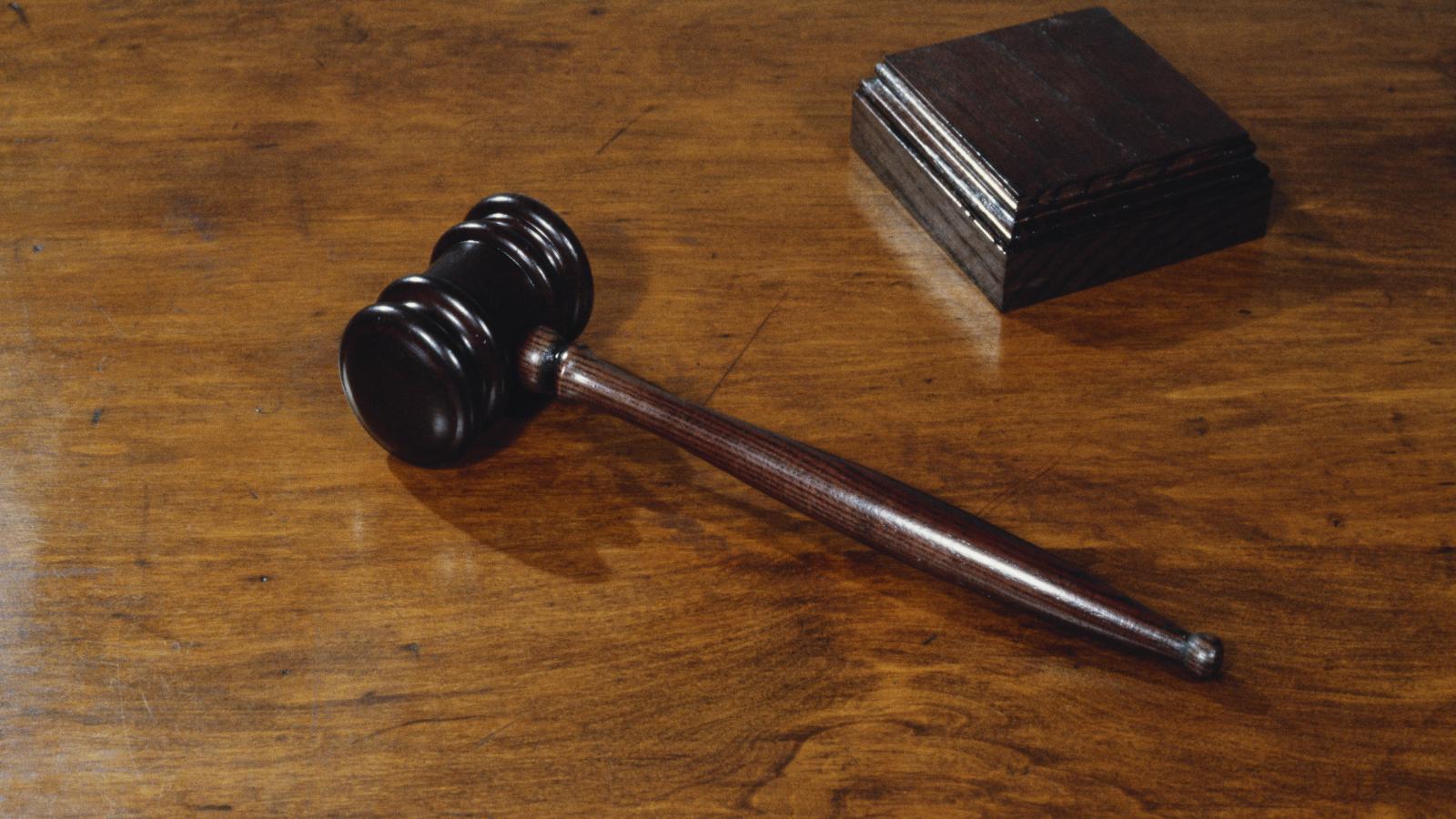 Kentucky’s top court Tuesday heard arguments on whether it should reinstate temporary restraining orders against two abortion laws, including one that took effect shortly after the U.S. Supreme Court overturned Roe v. Wade earlier this year.

The hearing before the Kentucky Supreme Court took place one week after voters in the state rejected a constitutional amendment that would have declared individuals had no right to an abortion. However, Matthew Kuhn, Kentucky’s solicitor general under Attorney General Daniel Cameron, urged the justices to leave abortion policy to the lawmakers.

“The attorney general respectfully urges the court not to go down that path and not to create the Kentucky version of Roe vs. Wade,” Kuhn said. “When it comes to abortion, our constitution here in Kentucky is simply silent.”

But that was quickly countered by Justice Lisabeth T. Hughes, who noted the abortion amendment referendum and another on last week’s ballot that would have given lawmakers the right to call themselves back into session. Hughes told Kuhn the attorney general’s office would not have advised legislators to ignore the will of the voters.

Hughes also noted lawmakers crafted the amendment and the exact wording that appeared on the ballot.

“I understand the importance of the representatives of people in the General Assembly that we elect, but it strikes me that a ballot initiative is the purest form of democracy,” she said. “It is the people themselves speaking.”

When the U.S. Supreme Court ruled in Dobbs v. Jackson Women’s Health Organization and struck down the near-half-century federal right to an abortion, it also allowed Kentucky’s “trigger law” to take effect. That law bans abortions and only grants exceptions when the mother’s life is in danger or to prevent a disabling injury.

EMW Women’s Surgical Center in Louisville and Planned Parenthood filed a lawsuit against that law and another law state lawmakers passed that banned abortions after six weeks. A Jefferson Circuit Judge initially granted a temporary injunction against both laws in late June, but that was overturned in August by the Kentucky Court of Appeals.

Heather Gatnarek, a staff attorney with the American Civil Liberties Union of Kentucky representing the plaintiffs, told the court that lawmakers can make laws and set policy for the state. Still, they must do so “within the confines of what this court tells them is constitutionally permissible.”

Should the state Supreme Court reinstate the restraining order, a state law prohibiting abortions after 15 weeks would remain in effect. Also, regardless of the court’s action, the case against the two laws would continue in Jefferson Circuit Court.

It’s uncertain when the state justices will rule.