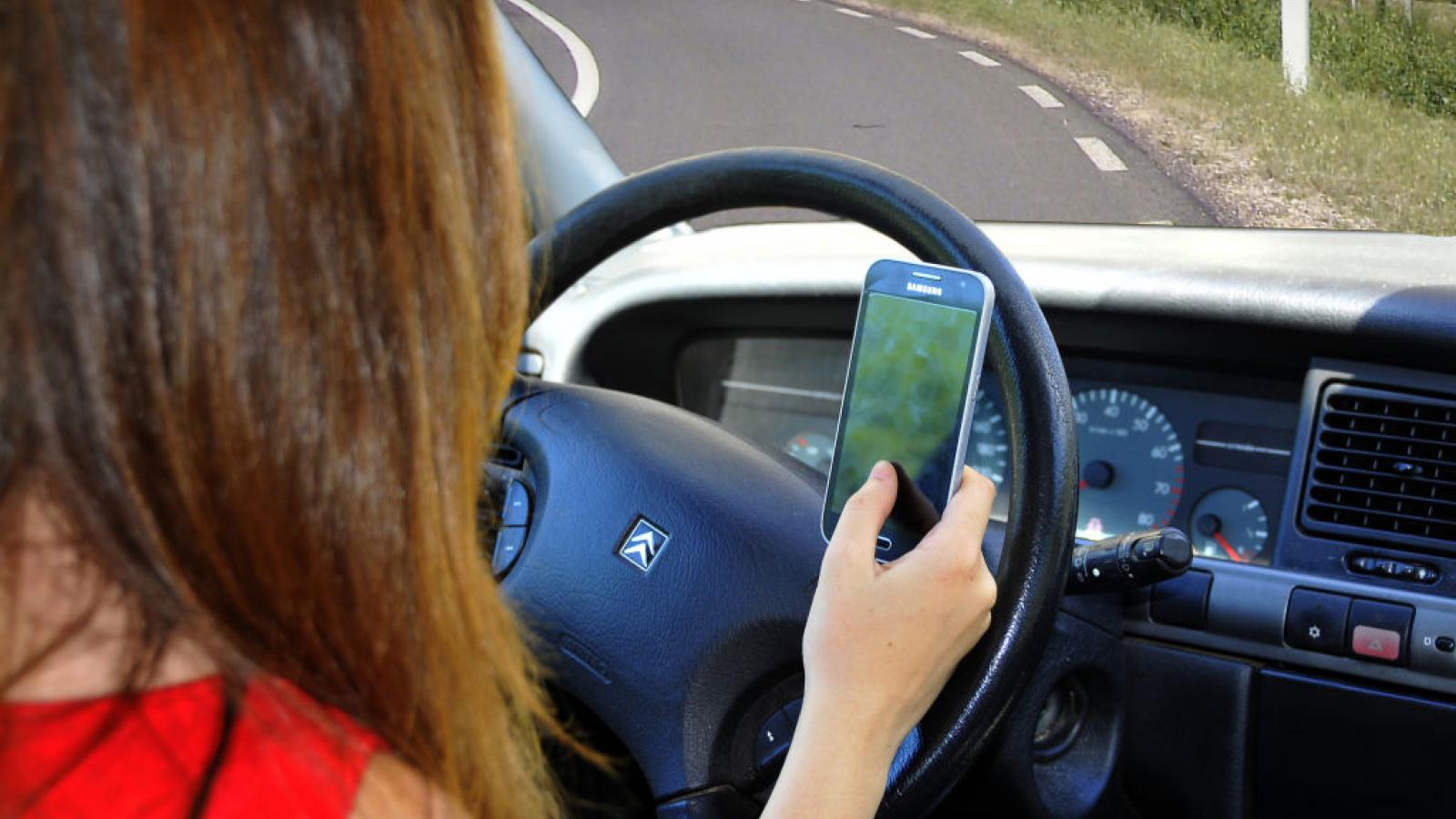 Driver with phone in a car.
(BSIP/Universal Images Group via Getty Images)
By The Center Square Staff

(The Center Square) — A bill to outlaw hand-held cell phones while driving is heading to the Louisiana Senate after lawmakers in the House approved the measure this week.

The House voted 55-38 to approve House Bill 376, sponsored by Rep. Mike Huval, R-Breaux Bridge, to prohibit the use of cell phones while driving, with some exceptions. A similar bill cleared the house during the last legislative session, but fell short in the Senate.

"The only thing I'm trying to do with this bill is trying to promote safe driving and speaking on your cell phone," Huval said on Monday.

Huval outlined several recent amendments to the legislation that stipulated those who violate the law won't lose their driver's license, that an officer must visually observe a driver holding a phone, that offenders cannot be arrested and the addition of a two-year sunset.

"If this is a bill that works and helps, it continues," Huval said. "If we see it has flaws and is causing problems, it goes away."

HB 376 limits the fine for an infraction to $100, and offers an option to do community service instead. The bill is designed to prevent against abuse through racial profiling by gathering information about those cited that will be forwarded to the governor and legislative leaders.

Huval relayed numerous stories of lawmakers and constituents who have been involved in distracted driving collisions in recent years, including several fatalities involving children.

"I tell you these stories because I'm not trying to take the rights of people to use a cell phone," he said. "I want anybody's daughter, mother, or father, or whoever it may be to have the ability to use a phone when needed. I'm trying to promote safe driving."

HB 376 includes exceptions for law enforcement, firefighters and first responders, as well as for reporting a traffic collision, medical emergency, or other emergency or serious road hazard. There's also exceptions for "a situation in which the person believes a person is in jeopardy of serious injury or death" and "dialing 9-1-1 to report a crime in progress."

The bill states "for any violation occurring before January 1, 2023, the law enforcement officer shall issue only a written warning." HB 376 also prohibits police from accessing or confiscating a wireless communications device without a warrant.

"The current law … a driver can be pulled over for texting or using social media while driving and there is no protection against the search of a driver, their phone, their car and it does not protect against arrest of the driver," he said. "The current fine is $500 and the second offense is $1,000 and there is no ability to do community service.

HB 376 passed the House without questions or objections. The measure was supported in the House Transportation Committee in March by the advocacy group StopDistractions.org. Stop Distractions CEO Jennifer Smith told committee members 24 states and the District of Columbia have similar laws, and data from other states shows they are effective.

HB 376 now heads to the Senate for consideration.