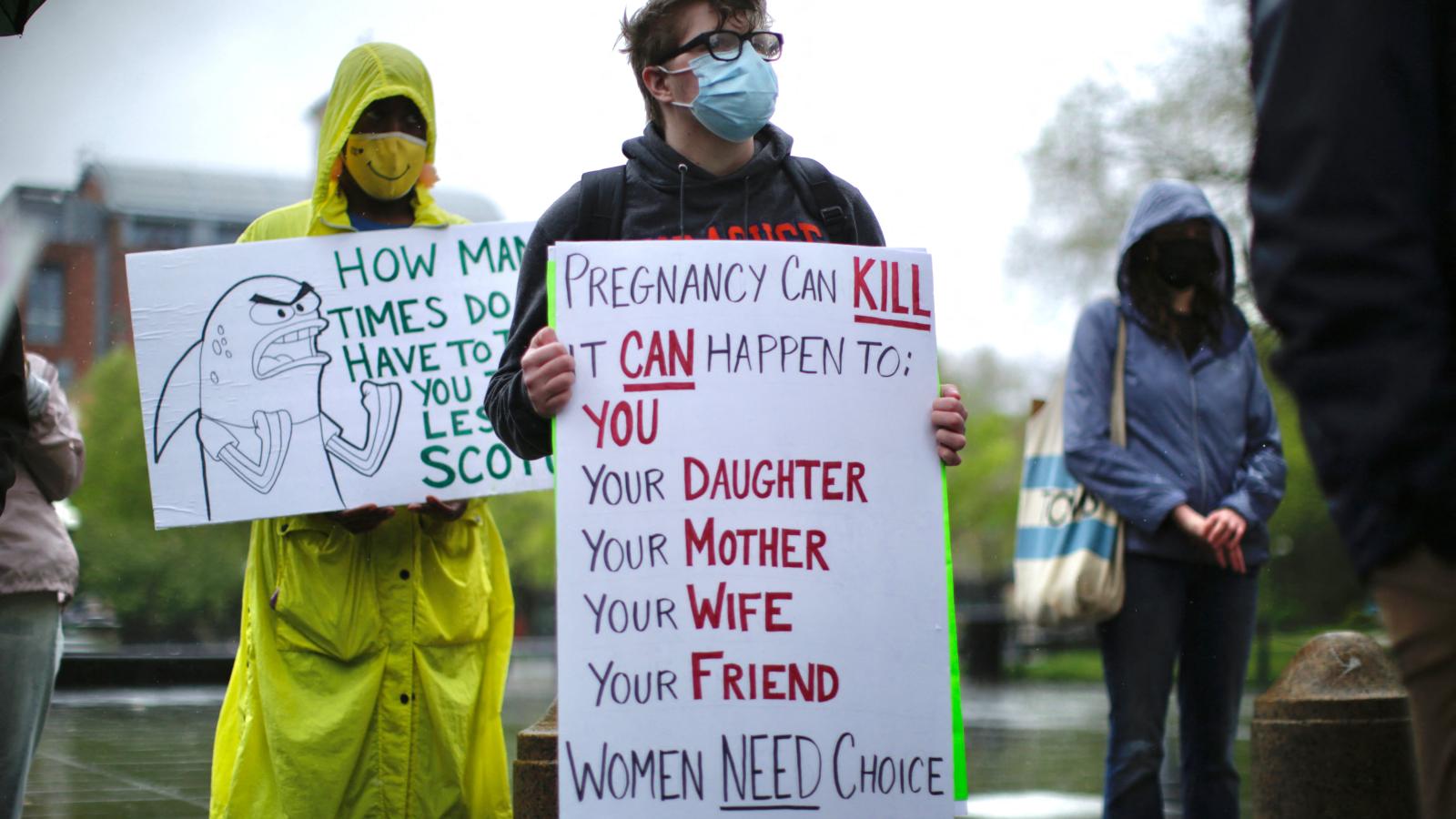 A Louisiana sheriff is vowing to defy a state law that bans abortion by refusing to jail anyone arrested for violations.

Orleans Parish Sheriff Susan Hutson issued a statement on Thursday announcing she will refuse to accept any person into custody at the Orleans Justice Center who is arrested for violating the state’s 2006 “trigger law,” which bans abortions in the wake of the U.S. Supreme Court overturning Roe v. Wade.

“Our community elected me to bring progressive change to our jail, not bring us back to the days before Roe v. Wade,” Hutson said. “I stand with our district attorney and city council in saying we will not use the limited resources of our offices to criminalize a women’s right to choose or a physician’s duty of care.”

The announcement followed a New Orleans City Council meeting on Thursday, when members voted 6-0 to approve a resolution asking the city’s police, prosecutors and other law enforcement not to use municipal resources to aid enforcement of the state’s abortion ban.

"The city of New Orleans recognizes that reproductive rights are human rights and embraces the tenets of equality, dignity, autonomy, access to critical health care information, bodily integrity and respect for private life with the highest attainable standard of health, including sexual and reproductive health, without discrimination, as well as the right to freedom from cruel, inhuman and degrading treatment," the resolution read.

"The city of New Orleans has a responsibility to protect its residents from any violation of their human rights and any criminalization of the free exercise thereof.”

It’s unclear what, if any, impact the resolution will have on women seeking abortions or medical professionals who perform the procedure. Attorney General Jeff Landry has vowed to hold the latter criminally liable despite an ongoing legal challenge.

“The temporary restraining order does not – and cannot – immunize medical providers from liability from criminal conduct,” Landry wrote in a letter to Louisiana State Medical Society Executive Vice President Jeff Williams on June 29. “Louisiana medical providers should not fall prey to breathless media reports of injunctions. Subject to certain exceptions, abortion is a criminal offense in the state of Louisiana, and it has been since last Friday.

“It is incumbent on this office to advise you that any medical provider who would perform or has performed an elective abortion after the Supreme Court’s decision in Dobbs is jeopardizing his or her liberty and medical license,” Landry wrote.

A New Orleans judge imposed a temporary restraining order three days after the U.S. Supreme Court ruling in a lawsuit brought by a Shreveport abortion clinic and abortion advocates, but the judge sided with Landry in a hearing on Friday, agreeing that the proper venue for the case is East Baton Rouge Parish.

The Friday ruling dissolves a temporary restraining order that allowed the state’s three abortion clinics to reopen. Plaintiffs in the case allege Louisiana laws that ban abortions in nearly all circumstances, except if a mother’s life is at risk or the child will not survive after birth, are unclear both in terms of exceptions and when it takes effect. Landry argues the plaintiffs are “willfully misreading clear terms in the law in an attempt to manufacture arguments that the statutes are unconstitutionally vague.”

It is possible an East Baton Rouge judge could impose another restraining order to block the law, which provides up to a 15-year prison term for doctors who perform abortions, as the case moves forward.

Any decision in the case is expected to be appealed.

The Louisiana Supreme Court this week voted 4-2 to deny a request from Landry and the Louisiana Department of Health Secretary Courtney Phillips to intervene in the case “at this preliminary stage of proceedings.”