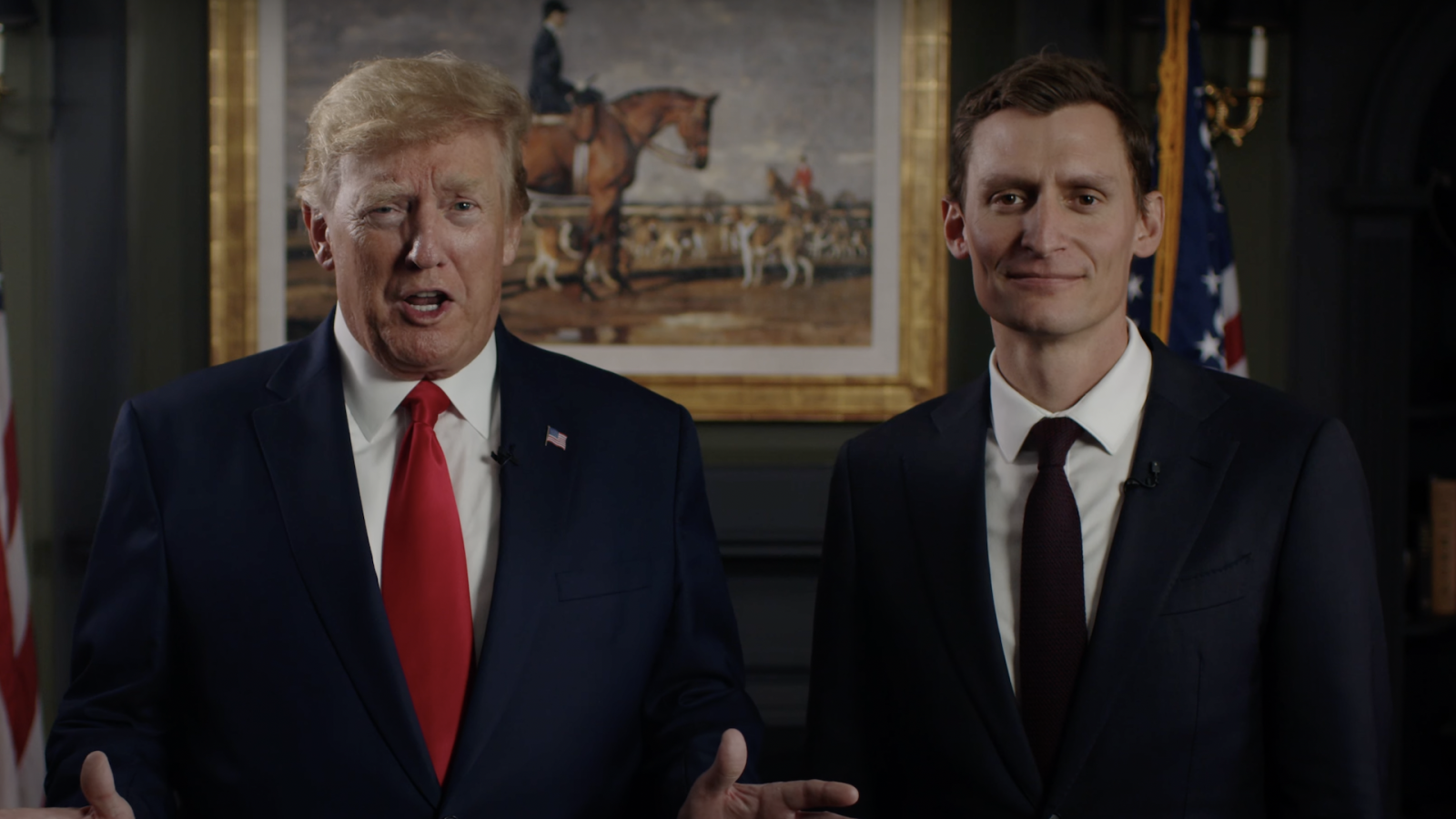 The chances of Blake Masters being the Republican nominee for U.S. Senate in Arizona look much better than they did three months ago.

Although Masters was polling at just 9% back in April, according to an Arizona Public Opinion Pulse poll conducted by OH Predictive Insights, he is now the frontrunner in the race. Masters, who is the Donald Trump-endorsed candidate in the race, has a slight lead in the race, although many voters still haven't made up their minds and others are within striking distance.

Masters, a venture capitalist who serves as the president of the Thiel Foundation, leads the most recent poll with 25% support. He leads over U.S. Army veteran Jim Lamon (18%) and Mark Brnovich (14%), the state's attorney general. The other two candidates are polling in the single digits.

Brnovich's stock has dropped the most out of any of the candidates in the race; he had 21% support back in April but dropped seven points over the next three months.

"Arizona Attorney General Mark Brnovich had been the frontrunner for this entire race until now," Mike Noble, OHPI chief of research, said in a press release.

Yet, a plurality of voters comprise a group larger than the base for any one of these candidates: undecideds. Of likely Republican primary voters, 35% still considered themselves undecided as of the start of this month. That said, a Masters victory in the primary isn't a guarantee yet.

"With the wind at Masters' back, he shouldn't get too comfortable because the deep-pocketed Jim Lamon is staying competitive – for now," Noble said in the press release. "With 35% of voters still undecided in this contest, Lamon still has an opportunity, although he will need to hone in his messaging – a 2-point gain since April is not the best ROI."

The winner of the Republican primary will go on to face incumbent U.S. Senator Mark Kelly, a Democrat, in the November general election.