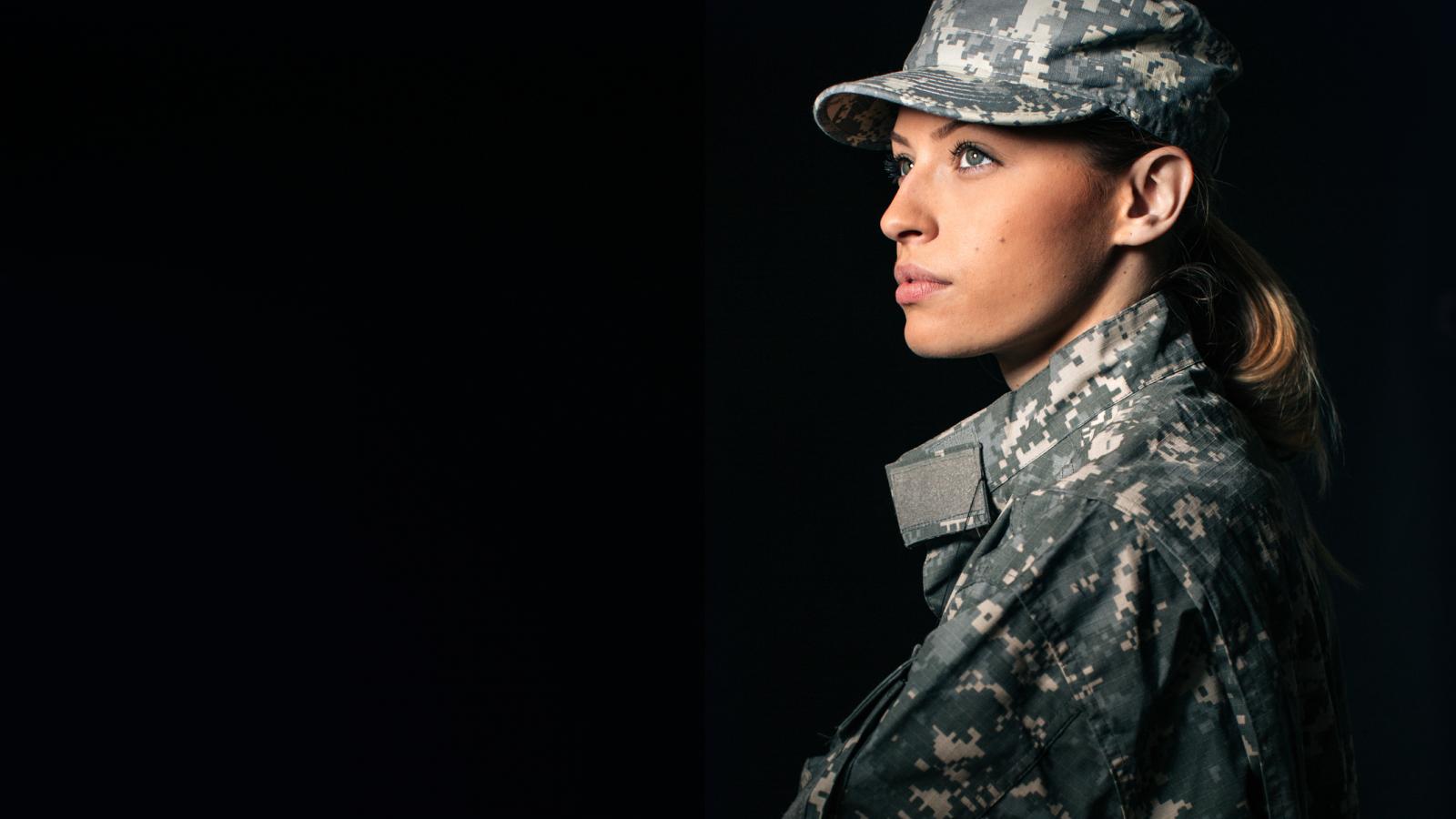 The U.S. Department of Defense is taking new measures to help U.S. service members deal with rising costs as inflation continues to put the pressure on Americans.

Air Force Brigadier General Pat Ryder laid out a series of changes from Defense Secretary Lloyd Austin to help families deal with the recent rise in costs, particularly in food, housing and childcare.

“We're surging funding into the commissary system to drop prices at the register so that military families see savings of at least 25% on grocery bills, compared to their local marketplace, an investment that means military families will see lower grocery bills at the commissary in the next couple of weeks,” Ryder said. "Second, making moves easier for families. We'll extend coverage for temporary housing expenses while moving to give military families more flexibility through the move process, and we'll increase dislocation allowance payments for enlisted troops from E-1 through E-6 to offset personal expenses from PCS moves.”

Ryder also pointed to help with childcare expenses and employment for military spouses.

“These are not the first steps that Secretary Austin has launched to take care of our people,” Ryder said. “These actions follow an initial economic security memo issued last November, the Food Security Initiative that the department launched in July, the proposal for the largest military pay increase in two decades included in the president's F.Y. '23 Budget Request and historic reforms to curb the scourge of sexual assault and to prevent suicide in our ranks.”

The decision comes after The Center Square reported that the U.S. Army was recommending soldiers apply for SNAP benefits, also known as food stamps, to help cope with rising prices.

“With inflation affecting everything from gas prices to groceries to rent, some Soldiers and their families are finding it harder to get by on the budgets they’ve set and used before,” troop guidance written by Sergeant Major of the Army Michael A. Grinston reads. “Soldiers of all ranks can seek guidance, assistance, and advice through the Army’s Financial Readiness Program.”

The guidance went on to specifically recommend food stamps.

“SNAP is a U.S. government program that provides benefits to eligible low-income individuals and families via an electronic benefits transfer card that can be used like a debit card to purchase eligible food in authorized retail food stores. Service members and their families may be eligible,” the Army guidance reads. “To determine qualification, visit the SNAP website or call the SNAP information line at 800-221-5689.”