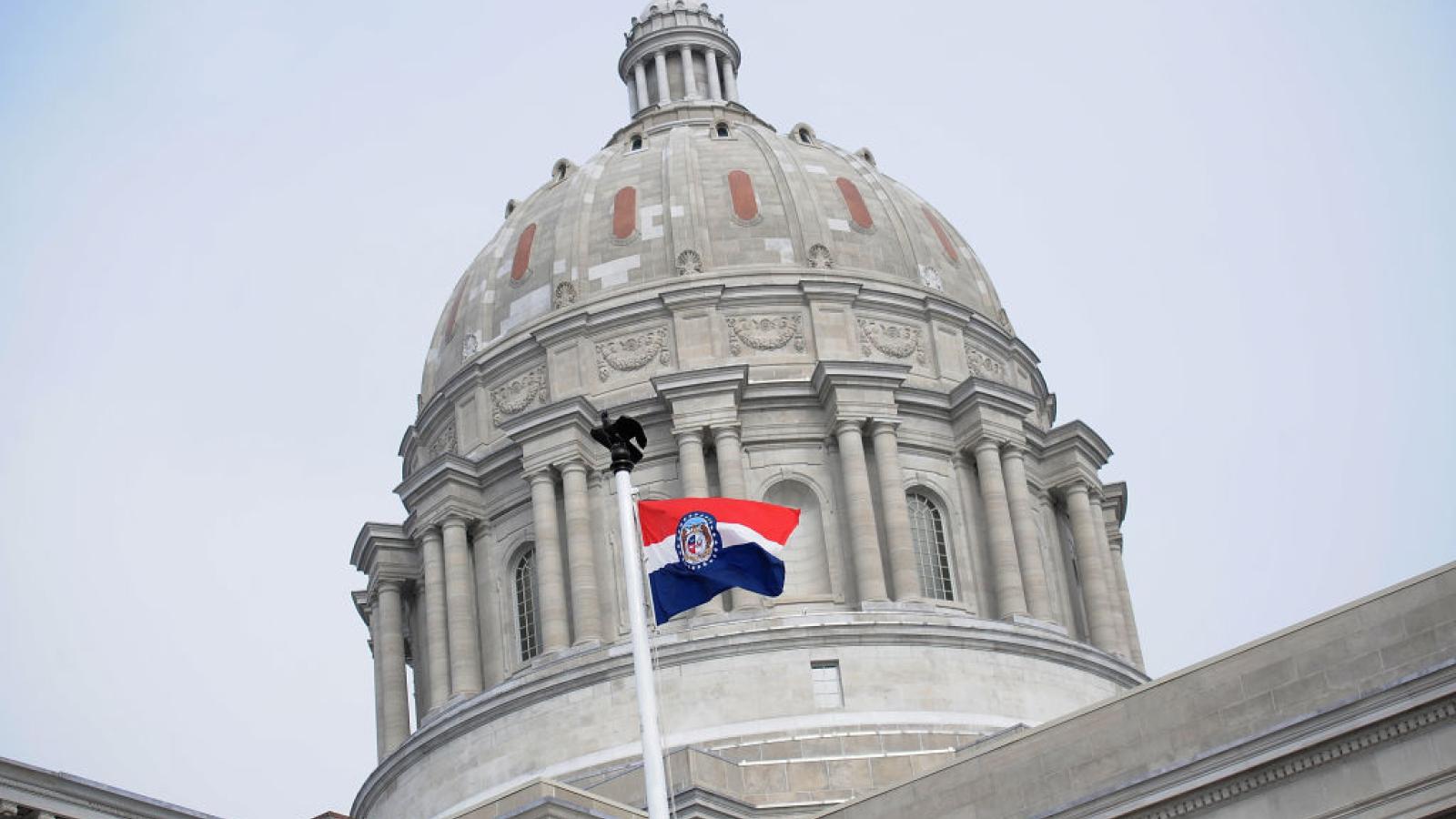 An omnibus election bill passed by the Missouri House on Thursday would let voters decide if transgender students could participate in their school district’s high school sports and require a photograph identification before casting their ballot.

“Believe it or not, this bill is about elections,” said Rep. Peggy McGaugh, R-Carrollton and sponsor of HB2140, which passed 96-47. “We got off the subject a little bit when we perfected this bill. But I want to tell you many of the good things in this bill because there’s been a lot of talk about some controversial things.”

McGaugh’s bill received some support from Democrats during committee hearings. But bringing transgender youth into the bill and requiring photo identification for voting angered Democrats.

“If you’re looking for the good in this bill,” said Rep. Kevin Windham, D-Hillsdale. “it’s like looking for a piece of hay in a stack of needles.”

“Most importantly, it has what the people of this state want and that’s photo ID,” Shaul said. “Yes, they want to make sure when you vote that it’s you voting and that your vote counts just as much as everyone else. … I will tell you this is the most comprehensive election integrity bill that we’ve produced in this chamber.”

The bill would authorize any school district to adopt specified provisions prohibiting students of the male sex – based on an individual’s reproductive biology and genetics at birth – from participating in athletic activities reserved exclusively for females if approved by the school district’s voters.

“As a member of the LGBTQ community, this is an issue that I take personally,” said Rep. Ian Mackey, D-St. Louis, told reporters after the vote. “I understand that we all come to the building with different ideas of how to spend billions of dollars and we represent constituents who have different opinions on how to spend that money. … Those are the debates we’re supposed to be having. But this issue does not present a reasonable debate. There is no grey area on how you treat human beings. There is no grey area when it comes to equality.”