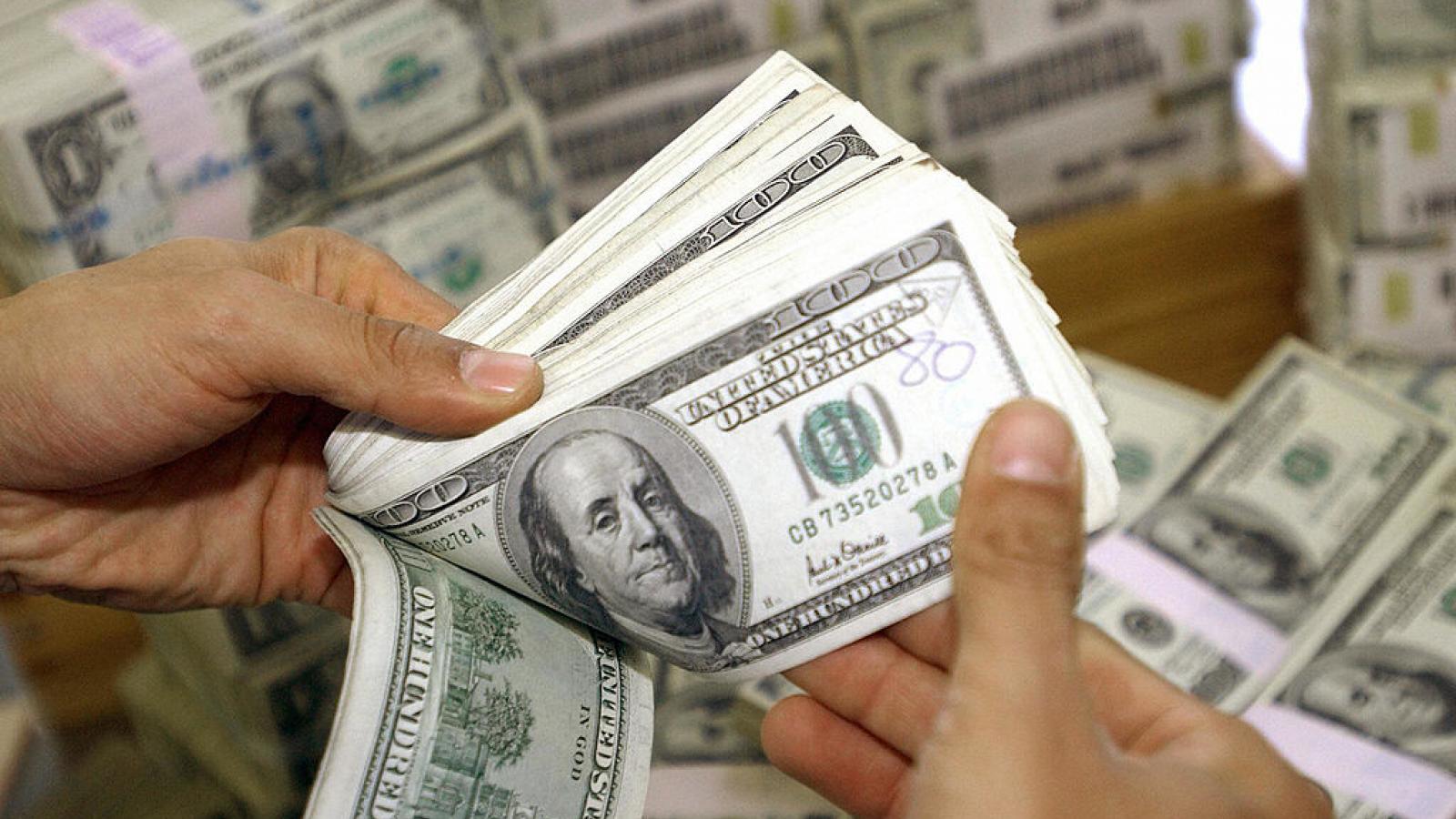 Nevada System of Higher Education Board of Regents Chief of Staff and Special Counsel Robert Kilroy resigned Thursday after just three months on the job.

The Board of Regents agreed to provide Kilroy with a $110,000 payout, according to the Nevada Independent. His resignation comes after the Board announced a special meeting would be held Friday to consider terminating his contract.

The meeting, which was requested by three unnamed regents, has since been canceled. The briefing paper for the original meeting states that the Board is “not required to give reasons” for considering the contract termination.

The Board voted 11-1 in June to appoint Kilroy to the position. His 12-month contract, which began in early August, included an annual base salary of $208,942, according to the Las Vegas Review-Journal.

In April, NSHE Chancellor Melody Rose resigned with $610,000 severance following months of controversy over a hostile workplace complaint she sent the general counsel. Rose alleged Board Chair Cathy McAdoo and Vice Chair Patrick Carter had subjected her to gender-based discrimination and politically-motivated harassment, according to the memo obtained by the Nevada Independent.

A third-party investigation of her claims later found “insufficient evidence” for gender discrimination, though it revealed a “inappropriate professional environment.”

Rose, who served only 19 months of her 4 year contract, was replaced by current acting chancellor Dale A.R. Erquiaga in June. Erquiaga’s contract will last 18-months as the Board looks for someone to fill the position permanently.

The NSHE Board of Regents oversees Nevada’s eight institutions of higher education, including UNLV, UNR, and the College of Southern Nevada.