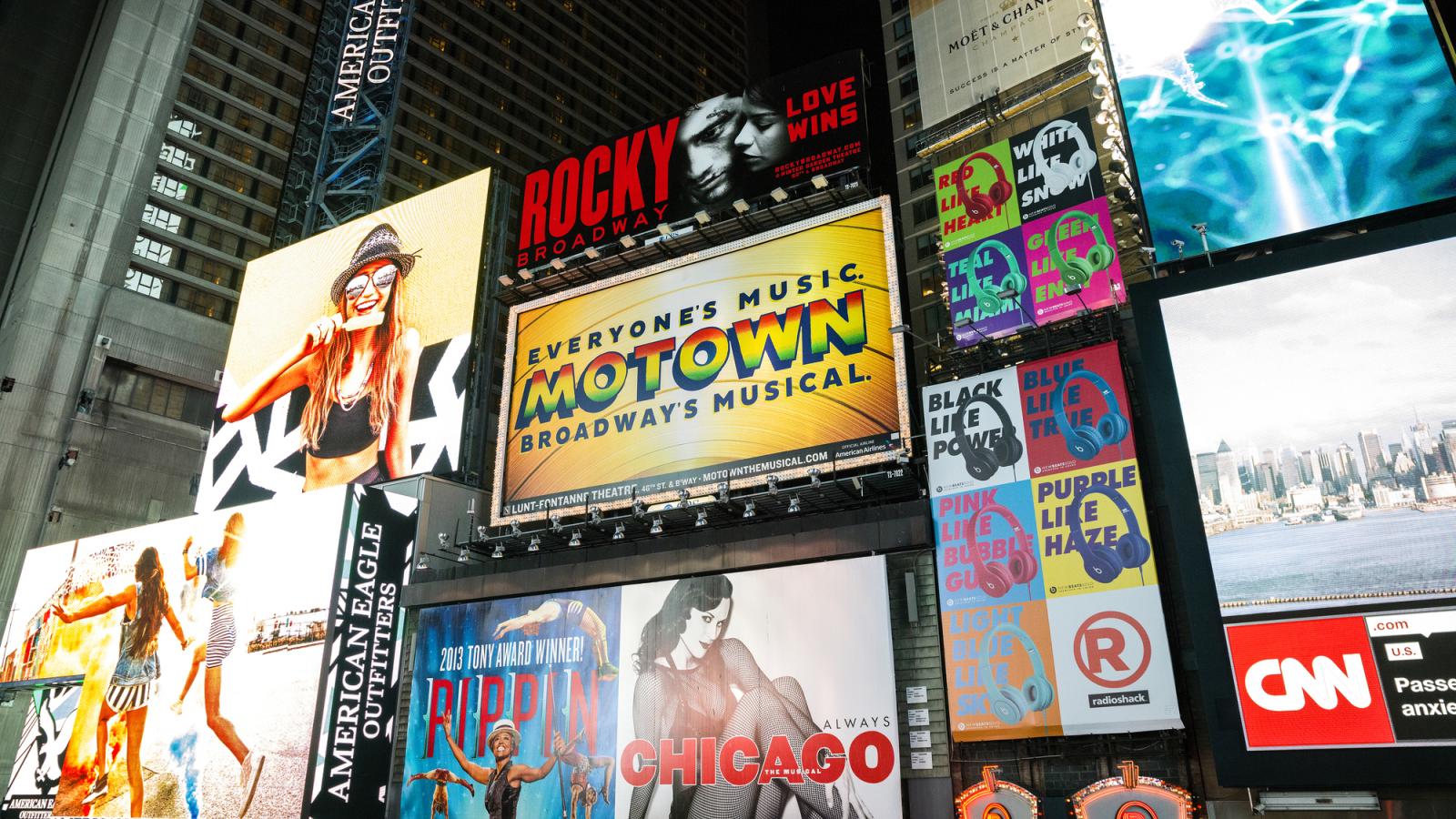 A first-of-its-kind report examining how states restrict speech on government graded New York worst of all.

The Institute for Free Speech ranked all the states on 10 factors, and New York received a grade of 50% or higher on just two – false statement laws and private enforcement of campaign laws. Overall, it received a score of 15%.

Where New York truly lacked, according to the report, was in defining campaign expenditures and treatment of political action committees.

In the report’s foreward, Bradley A. Smith, the group’s founder and chairman, said lawmakers need to ensure they’re following the First Amendment when considering legislation on such topics as campaign finance, lobbying or public participation.

“Based on the 10 criteria we examined, for example, New York and Connecticut (which ranked 49th overall) place more restrictions on citizen political engagement than any other states,” Smith said. “Voters and activists in those states can ask themselves if they feel that these restrictions have led to 'good government.' At the Institute for Free Speech, we believe that good government is most likely when individual liberties are protected.”

According to the report, New York’s laws on political committees require reporting donor information for contributions exceeding $99. The Institute recommends reporting only those who contribute $2,500 or more. In addition, even minor political involvement requires groups to register as a political committee, even if they do not spend any money.

“Every group that wants to speak about politics should not have to hire a lawyer first,” Institute Research Director Scott Blackburn wrote for the report. “Accordingly, formally recognizing super PACs in state campaign finance law provides potential independent expenditure groups with the information needed to create their organization and fully exercise their First Amendment rights.”

Besides Connecticut, which received a score of 18% for its 49th place ranking, New York’s other neighbors did not fare much better. Pennsylvania received the highest score of any of the states bordering New York, as its score of 44% earned a 26th place finish. The report gave Vermont a score of 43%, placing it 28th.

New Jersey finished 37th with a score of 37%, while Massachusetts was one place behind with a similar score.

Wisconsin received the top score of all the states at 86%.