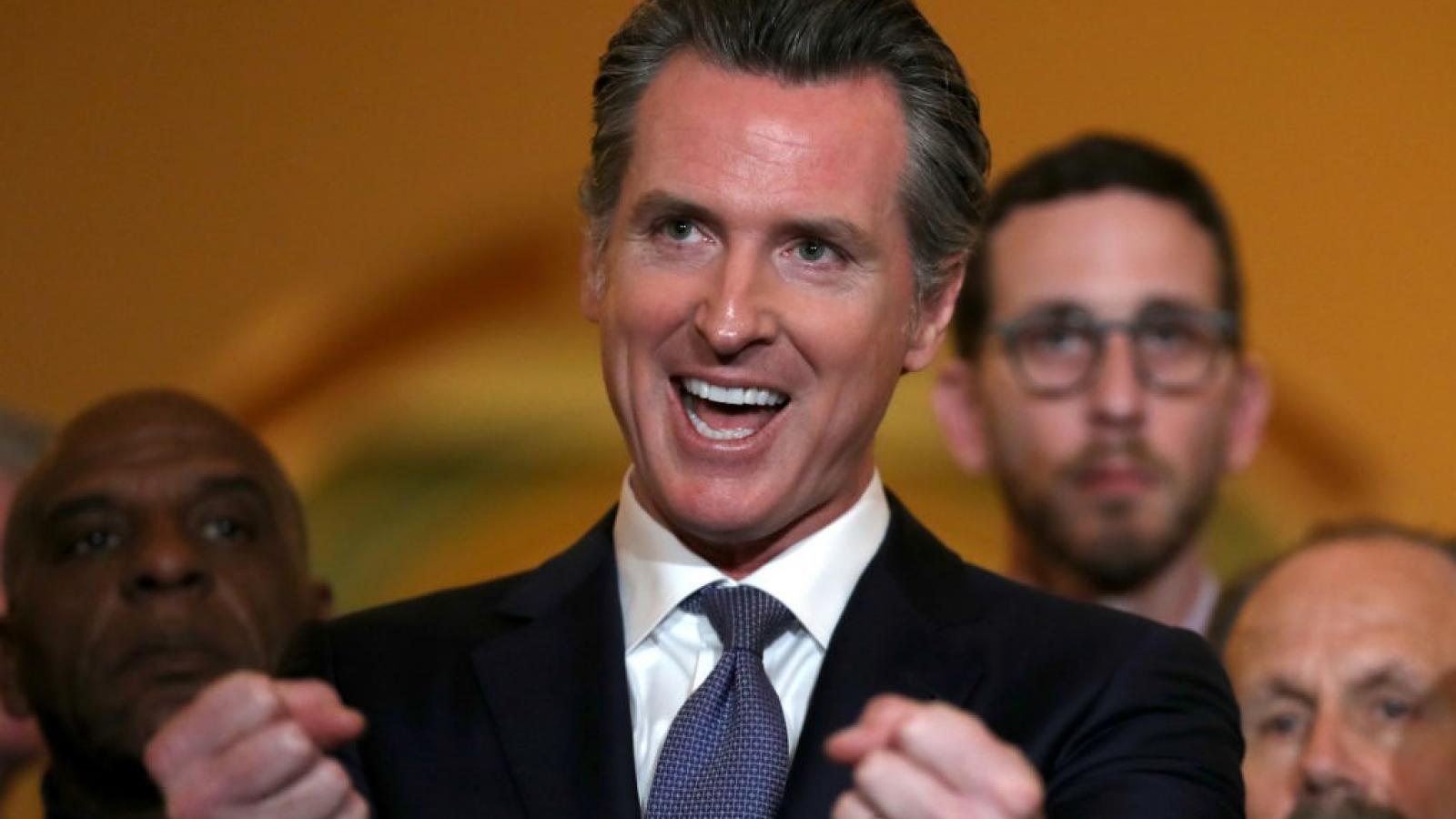 The governor unveiled a new framework on Thursday called CARE Court, which aims to connect a person struggling with mental illness with a court-ordered CARE plan. Each plan could be ordered for up to 12 months and extended an additional 12 months if needed. It would be managed by a care team in the community and include interventions and support services, including medication and a housing plan.

The framework specifically focuses on individuals on the schizophrenia spectrum or those with other psychotic disorders – who may also engage in substance use – and “lack medical decision-making capacity,” according to the governor’s office.

All counties would be required to participate in CARE Court, and if local governments don’t meet the specified requirements, they could face sanctions.

During a news conference Thursday, Newsom said the plan represents the state moving away from “reforming in the margins” of past systems and taking a “new approach” to help move Californians living with mental health challenges off the street and into treatment.

“CARE Court is about meeting people where they are and acting with compassion to support the thousands of Californians living on our streets with severe mental health and substance use disorders,” Newsom said in a statement Thursday. “We are taking action to break the pattern that leaves people without hope and cycling repeatedly through homelessness and incarceration. This is a new approach to stabilize people with the hardest-to-treat behavioral health conditions.”

Supporters of the plan said Thursday that the framework comes as California is facing a crisis regarding homelessness and mental health.

Oakland Mayor Libby Schaaf said Thursday that “care for the most vulnerable should not be optional,” particularly as homelessness and mental health challenges have become more visible in cities across the state. Schaaf voiced support for a legal mandate to require counties to support individuals with mental health.

“It’s time the Golden State stops walking by our greatest moral shame and faces it head on with clarity and compassion,” Schaaf said during a news conference Thursday.

Newsom said on Thursday that individuals placed on short-term involuntary hospital hold, known as “5150s,” could “immediately engage” with the court-ordered process upon release, breaking an “episodic” loop that often leaves individuals back on the street after the hold is up.

Individuals who do not complete the plans could, under current law, be hospitalized or referred to a conservatorship, according to the governor’s office.

“We need to stop trying to fix a failed system that is rapidly, in my view and in what I see everyday, moving us back to where we were 100 years ago,” Manley said. “Where the answer for the mentally ill was to simply incarcerate them, put them in a hospital and keep them there forever until they die. We need to stop trying to fix what’s broken and embrace the new approach that Governor Newsom is advancing.”

Last year, the Legislature approved $12 billion in funding to address homelessness. With an additional $2 billion in Newsom’s proposed budget, the governor estimates the investment will create 55,000 new housing units and treatment slots.

Newsom’s framework will require approval from the state Legislature, and he said Thursday his office is working to push the proposal through the Legislature quickly so they can “hit the ground running” by the end of this year.