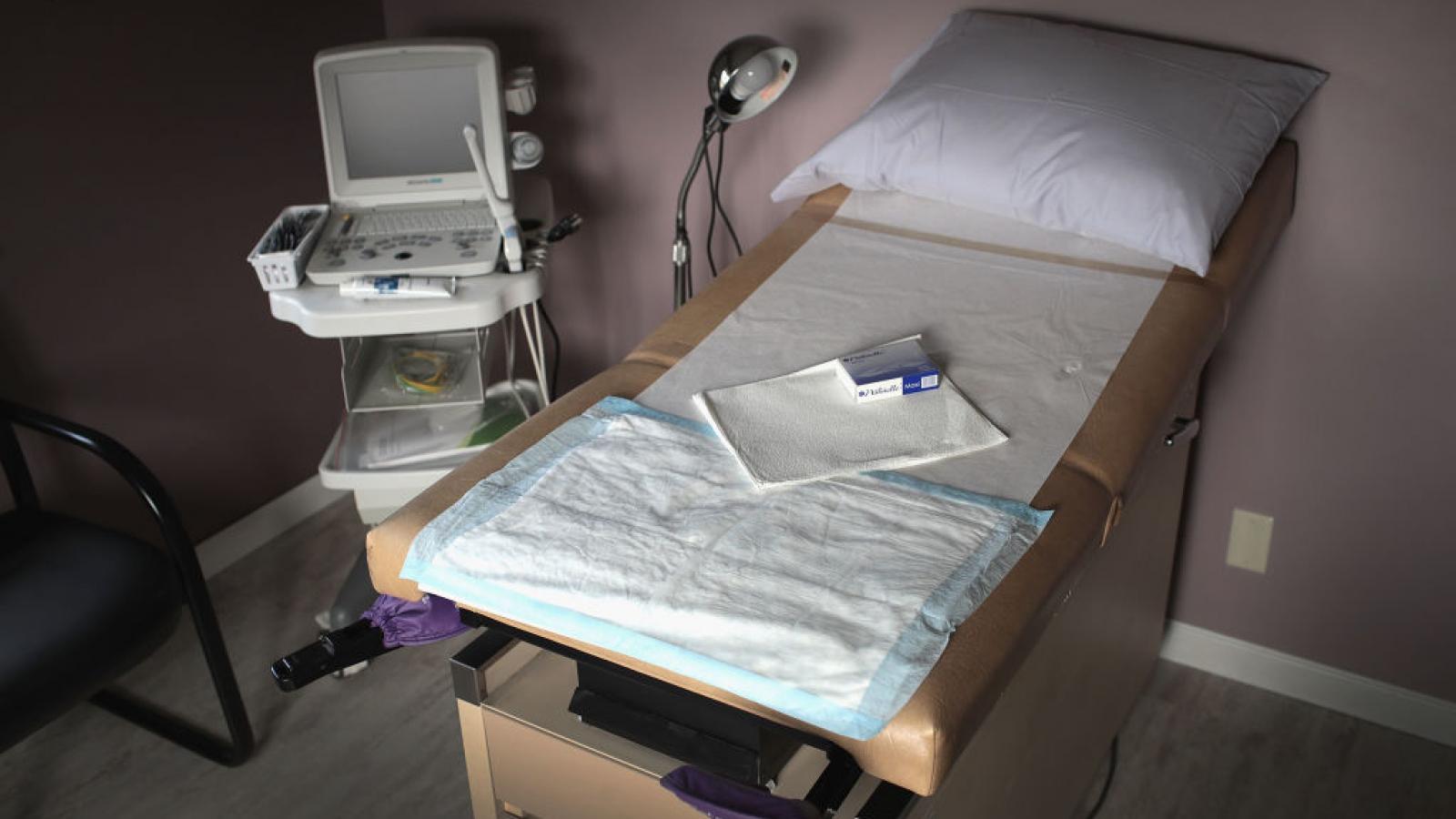 Attorney General Josh Kaul on Tuesday said he would not use his office to prosecute doctors if abortion is made illegal in the state.

“As long as I am AG, the [state’s Department of Justice] will not be using its resources to investigate or prosecute alleged violations of the 170-plus-year-old abortion ban on the books," Kaul said in an interview.

Wisconsin is one of several states that would automatically outlaw abortion if the Supreme Court strikes down Roe.

Kaul said it would be up to local prosecutors to make any decisions about cases.

The Republicans who are running against Kaul this year are, unsurprisingly, taking the opposite view.

“This is and always should have been a state issue,” Toney said on Twitter. “I am pro-life and I will enforce and defend the laws as passed by the legislature and signed into law."

Republican Candidate Adam Jarchow blasted Kaul for openly stating that he will ignore a state law simply because he doesn’t like the law.

"Josh Kaul’s unwillingness to enforce the laws of Wisconsin should disqualify him from the job of Attorney General," said in a statement. "As a pro-life father of two, I will always support the right to life."

Planned Parenthood of Wisconsin said abortion prosecutions are unlikely, because they would stop providing abortions in the state if Roe is overturned.

Wisconsin’s governor, on Monday, said Congress needs to step in to make sure there won’t be any state cases over abortion.