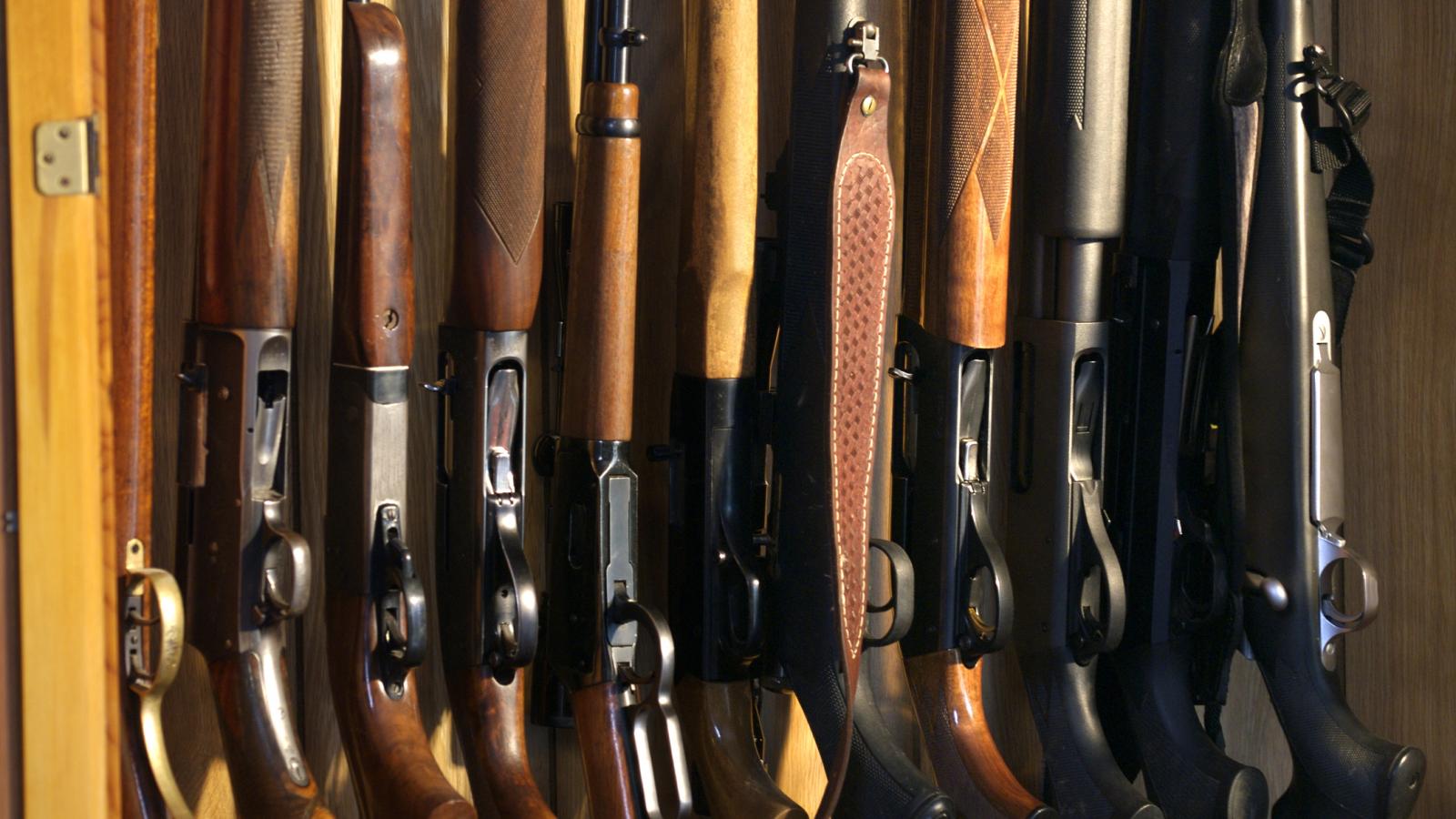 A town in northern Virginia has adopted a gun buyback ordinance, which will allow residents to receive compensation for giving unwanted firearms to the town.

The Dumfries Town Council approved the gun buyback program at a meeting this week. The ordinance the council adopted authorizes the town manager to contract an individual or entity to manage the firearm buyback program. The contract would be administered by the police department.

The ordinance does not say how the program will be funded, but states it must be paid for with non-town funding.

Town officials say the buyback program is meant to reduce gun violence. The ordinance states the town is enacting the program “to reduce gun violence by decreasing the number of available firearms in the Town of Dumfries.” Some residents criticized the plan by questioning its effectiveness in reducing violence and its necessity in Dumfries.

Some gun rights groups have also been critical of firearm buyback programs.

"They waste taxpayers’ money by helping criminals potentially dispose of evidence, and they ultimately make people less safe," Pratt added. "More than a third of people who participate in gun buy backs give away their one and only firearm, which is their best tool for self-defense. These buy backs are also premised on a faulty assumption – that guns are a net detriment to society. Nothing could be further from the truth, given that firearms are used 16-100 times more often to save life than take life.”

Per the ordinance, any firearm the town receives through the buyback program will be destroyed, unless the person turning in the firearm requests in writing that it be sold.

Any firearms put up for sale, but do not have a buyer, would be disposed of by the town in a way the town deems proper, which could include destruction of the firearm.

People can also turn firearms into the police department, but they will not receive compensation.