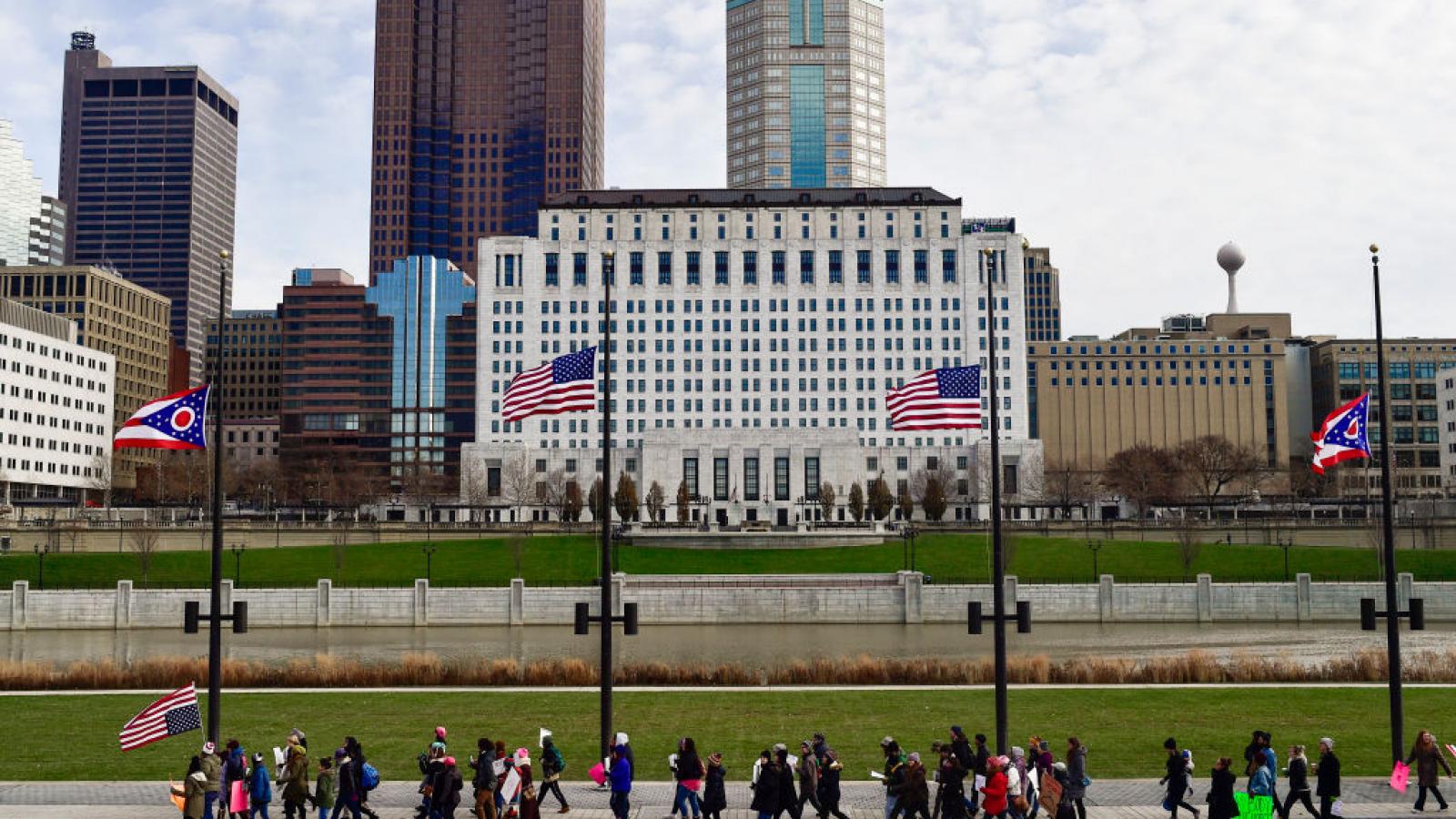 Ohio voters moved a step closer to deciding if noncitizens can vote in local elections after the House on Wednesday approved a proposed constitutional amendment that would put the issue on the November ballot.

Supporters said House Joint Resolution 4 would close a loophole that could allow noncitizens to vote on local candidates and tax issues in cities and villages. If it passes the Senate, it could appear before voters in November.

“With our vote today, we are giving Ohio’s voters a very clear choice,” said Rep. Bill Seitz, R-Green Township. “They can either decide that Ohio should imitate New York and San Francisco by allowing noncitizens to vote, or that Ohio reserves its voting rights only to qualified citizens. I am confident in their judgment.”

The Ohio Constitution allows home rule to municipalities and chartered counties and supporters said that could potentially be misused to allow noncitizens to vote in local elections.

“This is about the integrity of our elections,” said Rep. Jay Edwards, R-Nelsonville. “Citizenship matters. We are being proactive to ensure our election laws are clear and unambiguous. I believe this is an issue most Ohioans, regardless of party affiliation, will support.”

Critics argued the resolution, if passed, would take away the ability for local communities to make their own decisions.

“This legislation is about taking away local government control. It is an effort to tap into fear and promote the myth that our elections are unsafe,” Rep. Michele Lepore-Hagan, D-Youngstown, said on the House floor.

Secretary of State Frank LaRose, in a recent news release, said the village of Yellow Springs tried to allow noncitizens to vote in a local election in 2020. At the time, LaRose directed the Greene County Board of Elections to reject noncitizen voter registration and put measures in place to make sure only citizens could vote.