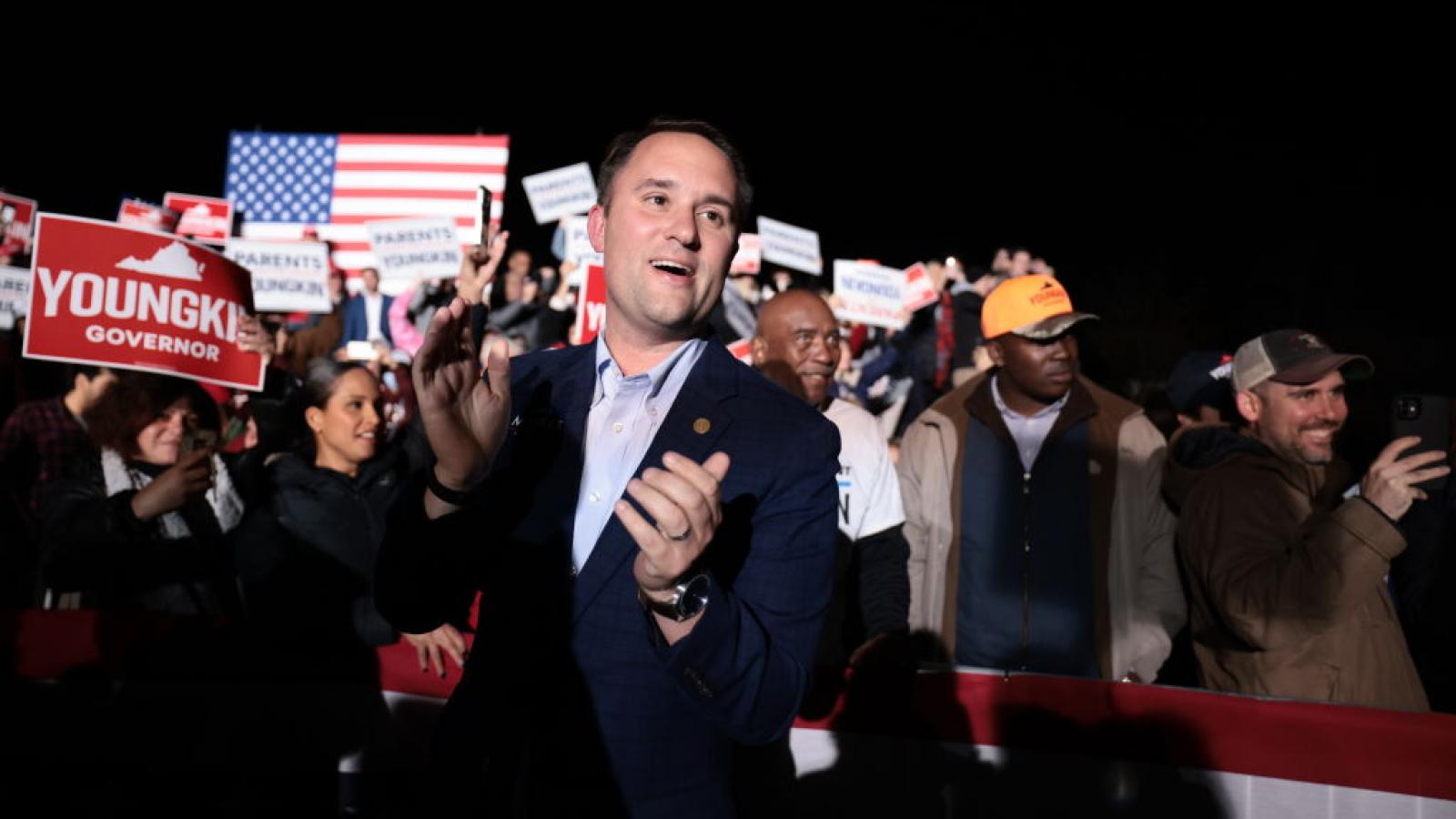 Virginia Capitol Police are actively investigating an incident in which a bullet was shot into Virginia Attorney General Jason Miyares’s building.

“The Capitol Police is actively investigating,” Chief Deputy Chuck Slemp said in an email to staffers on Tuesday. “There is no indication that this incident was targeted at the OAG specifically or any individual employee.”

Capitol Police officers will be increasing patrols near the building for the next several days, according to the email. Slemp also said the police will have an increased presence at the buildings for the foreseeable future.

According to a WSET article, the bullet was found in a sixth floor office, which is the same floor on which Miyares’s office is located.