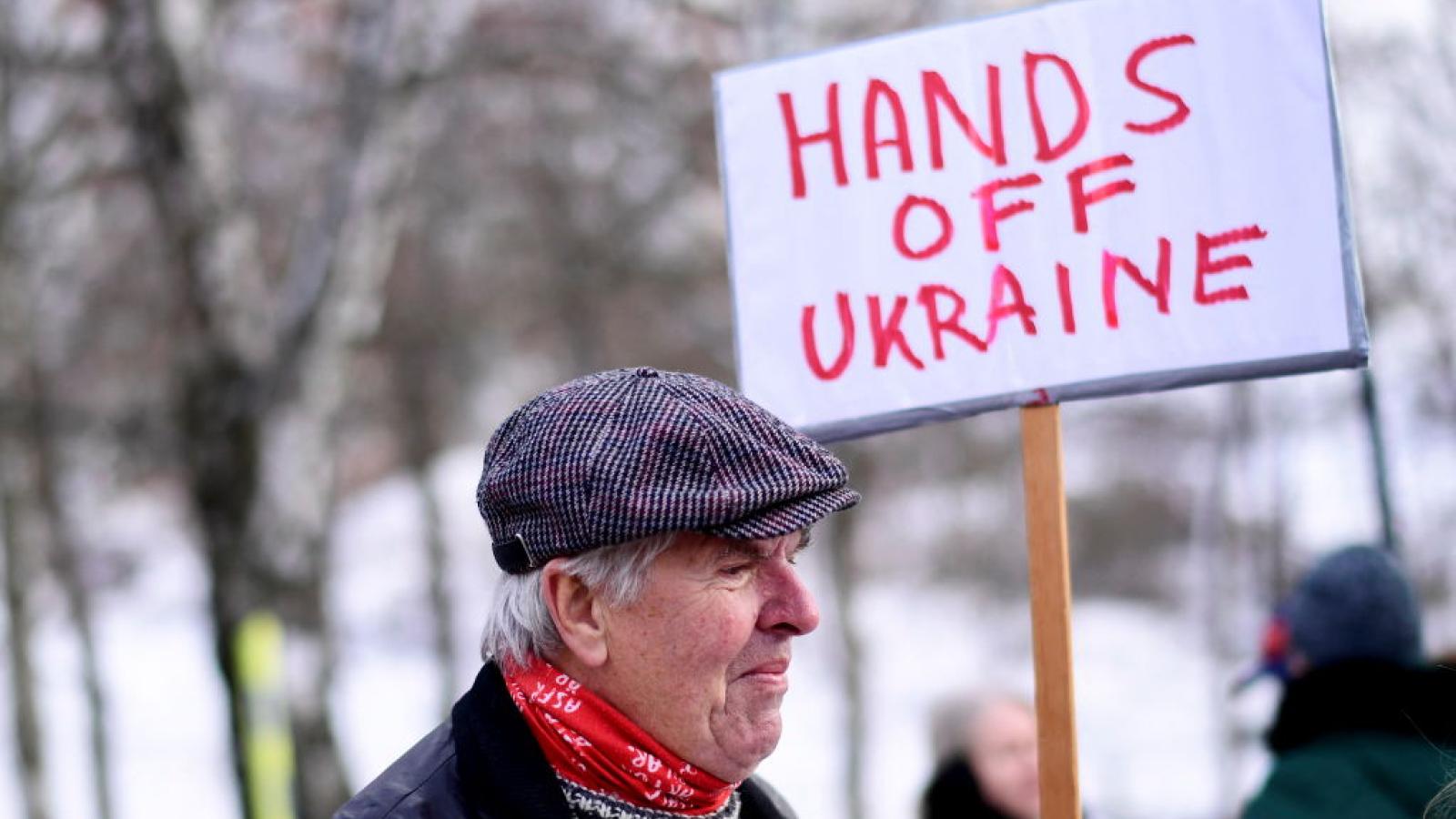 The majority of Americans do not support the U.S. having a major role in the conflict between Ukraine and Russia, newly released polling data show.

The AP/NORC poll released Wednesday found that only 26% of surveyed Americans support the U.S. playing a “major role” in the “situation between Russia and Ukraine.” According to the poll, 52% said the U.S. should play a “minor role” and 20% said “no role” at all.

The poll comes as Russian President Vladimir Putin has seemed poised to invade Ukraine for weeks. He moved troops into eastern Ukraine this week, heightening concerns of a full-scale invasion. The White House has said a full invasion could happen at any moment.

Gallup released a poll earlier this week that found the majority of Americans disapprove of President Joe Biden’s handling of the issue.

According to that poll, 55% of those surveyed disapprove of Biden's handling of Russia while 37% approve. Biden's overall foreign affairs job approval rating comes in at 40%, and his overall job approval was at 41%, with 55% disapproving of his work as president.

"The trends in approval of Biden's handling of specific issues follow the same trajectory as the trend in his overall approval rating," Gallup said. "The issue approval ratings were above the majority level early in his presidency, showed a significant drop in the summer of 2021, and dropped further in the fall. Americans' approval of Biden for handling the coronavirus situation has consistently been his best among these issues, averaging eight percentage points higher than his foreign affairs and economic approval ratings."